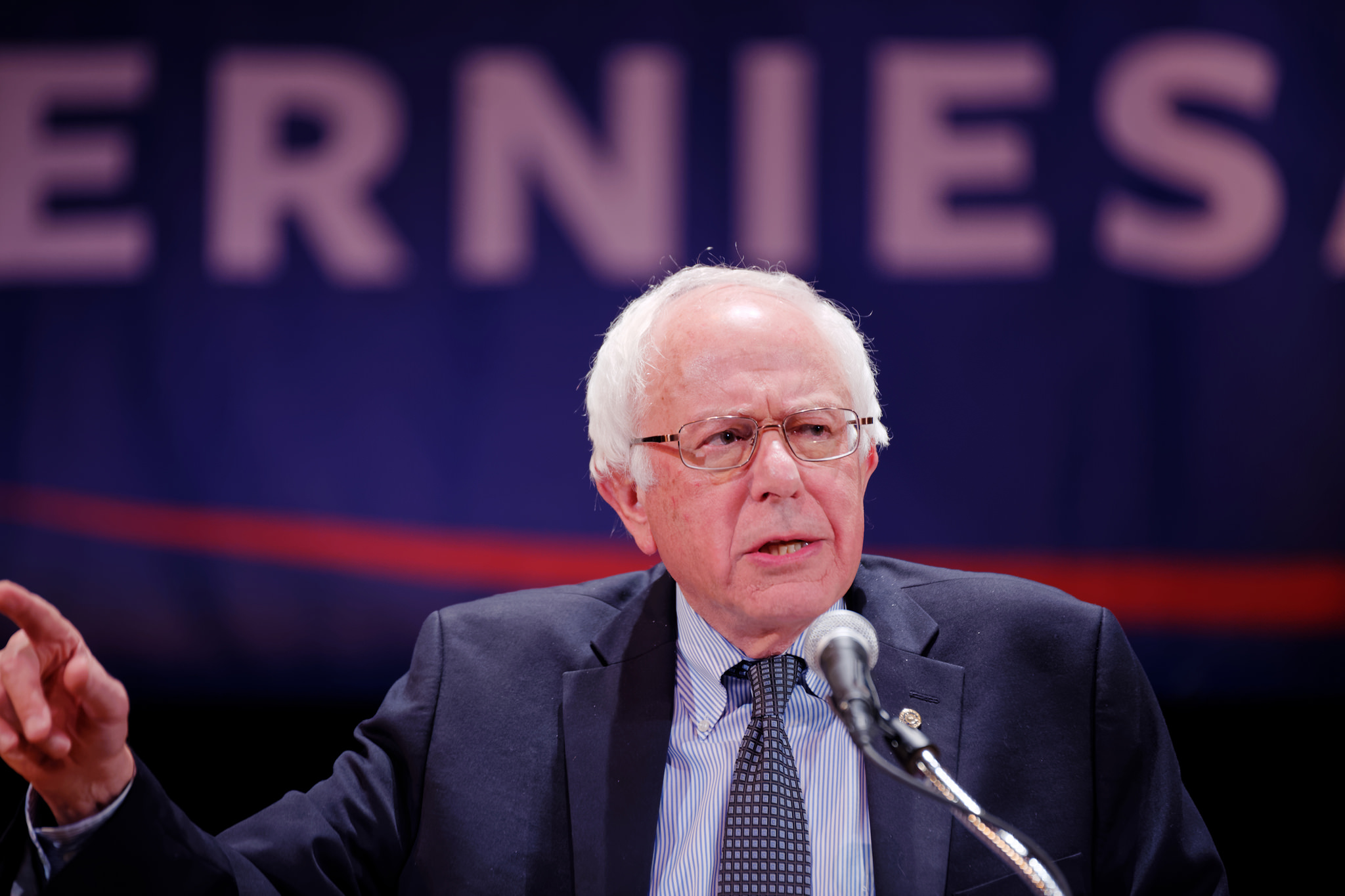 The fourth democratic debate quickly became heated between candidates Hilary Clinton and Bernie Sanders as they threw accusations and competed to defend their stances on critical issues facing the American public, ranging from gun control and healthcare to Wall Street and their support for President Obama. With the level of their voices rising, both candidates carried a sense of urgency and intensity as they made pressing calls to action.

Clinton kept a firm tone, demonstrating, as usual, her deep knowledge and well-prepared policy approaches. She also repeatedly made pointed criticisms of Sanders’ record in areas such as gun control and support for the President, putting the Senator on the defensive multiple times. Sanders, shouting during most of the debate, returned a few attacks and made his characteristic, passionate calls to penalize corrupt executives on Wall Street instead of the “kids smoking marijuana,” [1] a strong argument that certainly speaks to young people who make up a large share of his supporters.

Early in the debate, Clinton attacked Sanders for having “voted with the NRA, with the gun lobby numerous times,” for voting “against the Brady Bill five times” and a list of other actions of support for gun manufacturers and owners [2]. Sanders did assert that he has a “D-minus voting record from the NRA,” a negative record that might suggest, along with his decision to “re-look” at his vote on gun manufacturers’ immunity from law suits and “support stronger provisions,” [3] possibly stricter policies from Sanders on gun control. But does Sanders have strong enough support for tighter gun laws? His statements seem to indicate a more hesitant approach to gun legislation.

Clinton made a point of her support for President Obama in his legacy for the U.S., the recent nuclear deal with Iran, and the Affordable Care Act. She announced her plans to build on and improve the progress Obama’s Affordable Care Act has made in the health care system, saying, “We finally have a path to universal heatlh care […] and I don’t want to see us start over again with a contentious debate,” [4] reffering to Sanders’ plan for a taxpayer-paid Medicare-for-all program [5]. Sanders denied this accusation, saying, “We’re not going to tear up the Affordable Care Act […] But we are going to move on top of that” [6]. Both candidates want to make improvements to the health care system, but while Clinton defended the progress made by the Affordable Care Act, Sanders highlighted what is still suffering. Two hours before the debate, Sanders proposed his Medicar-for-all plan that would involve increasing taxes for the middle-class in order to cover the cost of premiums and deductibles, which in the end would save money for middle income families. In effect, whether his plan is building on the Affordable Care Act or not, it inherently would mean a dramatic shift in the current private health insurance system and “a striking departure from the subsidies and conditions” of Obama’s law [7]. For this reason, Clinton holds a viable point in her wariness for facing more rejection from Republicans and a gridlock in Congress.

Sanders’ best attack on Clinton was his criticism of the $600,000 in speaking fees she’s received from Goldman Sachs in one year [8]. His denunciation of her connections with Wall Street shed light on and poses the question of just how far Clinton is determined to go in “reining in Wall Street,” [9] in Sanders words. Clinton did not have much of a response to this specific comment except to argue that Sanders’ “vote to deregulate the financial market in 2000,” among other things, was “one of the main cause[s] of the collapse in ‘08” [10]. She also in return claimed that Sanders called President Obama “weak, disappointing” and “sought someone to run in a primary against [him]” in 2011 [11]. She highlighted this record to distinguish herself as a strong Obama supporter, promising “to defend President Obama for taking on Wall Street, taking on the financial industry, and getting results” [12].

Both candidates are pushing pro-active agendas to raise the level of living for the working class through higher minimum wages, equal pay for women, universal health care and more. One one side, Sanders, a self-proclaimed democratic socialist, is running on a more game-changing approach in regards to the financial sector and the health care system. On the other side, Clinton, aware of the difficulties of negotiating and the compromising it takes to make progress, has backed up her plans with much experience-based knowledge and detailed policy proposals. But with her connections to Wall Street, is it believable that once in office Clinton would crack down on the same large banks that are supporting her campaign? Would Sanders, with his idealist plans, really be able to succesfully make progress with a Republican Congress?