The Hardline Philosophy of John Bolton is a Security Threat 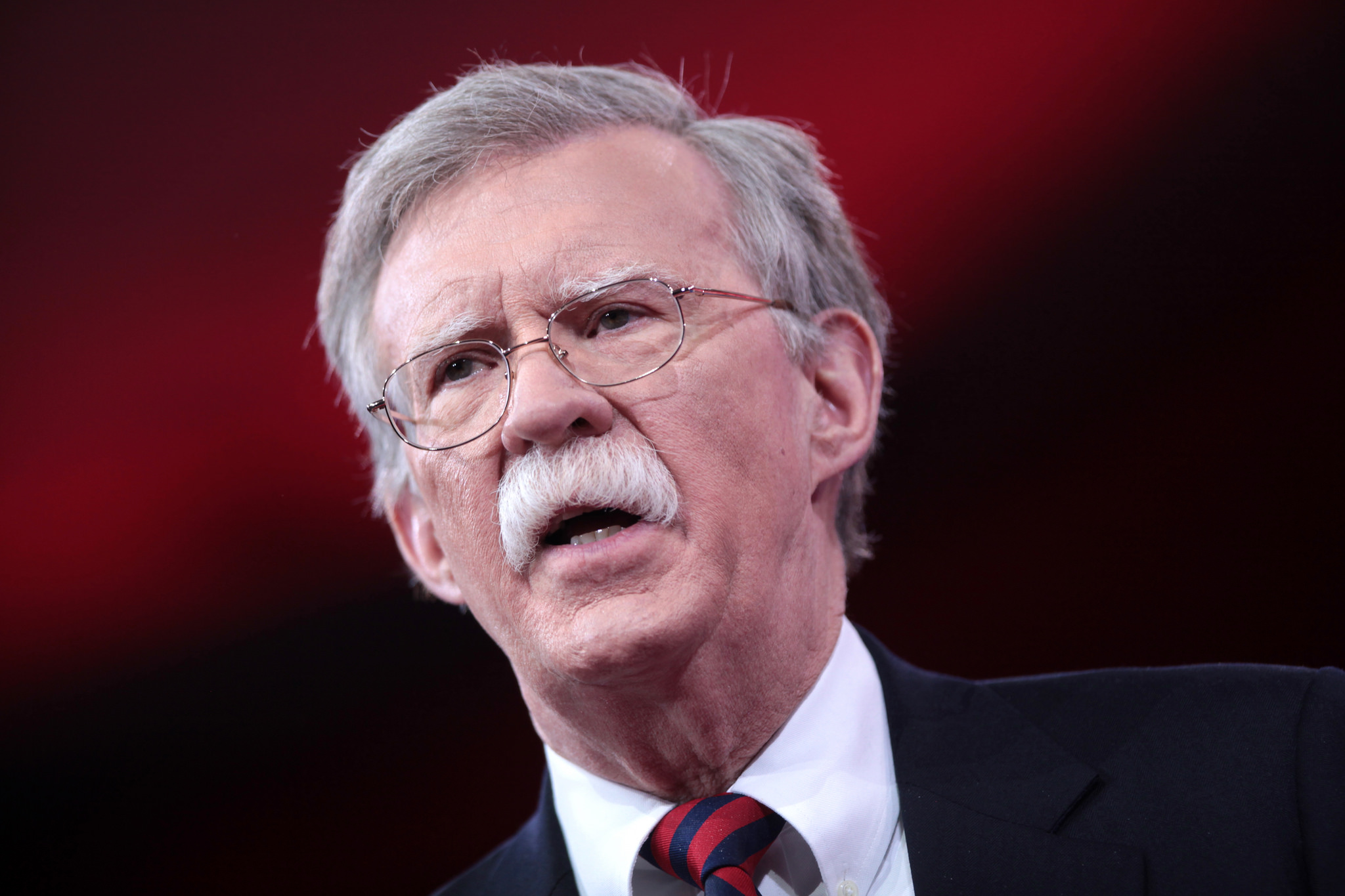 On March 22, President Donald Trump declared yet another proverbial “You’re Fired!” on Twitter as he announced the replacement of current National Security Advisor (NSA), H.R. McMaster by John Bolton, an often-considered hardline interventionist with a palpable desire for war. According to a Brookings Institute ongoing report, turnover among senior officials in Donald Trump’s White House has reached an astonishing 48% while 5 out of the administration’s 24 cabinet positions have been vacated since the President assumed office. As Trump struggles to fill the openings left by those who have resigned or have been fired, the President remains unwilling to hire those he deems disloyal and is unable to attract those who consider him unstable. This has left the president with no choice but to hire more controversial figures, like Bolton, who see an appointment within the Trump White House as a way to advance their own, often radical agendas. By encouraging the appointment of these ideologues, the Trump administration risks disrupting diplomatic ties with important allies and more consequentially, risking conflict with adversaries abroad.

John Bolton represents, perhaps, the apex of the White House’s current situation. Formerly an ambassador to the United Nations under the George W. Bush administration, Bolton has advocated for war with Iran and North Korea and he continues to support the 2003 US invasion of Iraq. To many, Bolton is known to be one of the very least diplomatic diplomats, who once noted that, “if the UN secretary building in New York lost 10 stories, it wouldn’t make a bit of difference.” Bolton’s appointment raises a very real concern regarding the direction of future American foreign policy under the Trump presidency. As a clear departure from McMaster’s military-style approach to security, who wasn’t considered a ‘dove’ in the first place, Bolton clearly embodies the “America First” ideology of Donald Trump, and emboldens Trump’s aggressive musings of military intervention. The synergetic effect of these two men is dangerous not only because of Bolton’s precarious record, but because his appointment comes at a critical moment for U.S. relations with two of the world’s most unreliable regimes: North Korea and Iran.

With President Trump set to begin unprecedented talks with North Korea, Bolton’s intended radical approach has the potential for major, delineating consequences. Given that the NSA participates in meetings of the National Security Council (NSC) which include the Secretary of State and Secretary of Defence, Bolton will be given a direct line of influence on diplomatic and security issues. In the case of North Korea, it would not be unexpected for Bolton to trash the talks in favour of a far more dangerous approach. As recently as February, Bolton stated that, “it is perfectly legitimate for the United States to respond to the current ‘necessity’ posed by North Korea’s nuclear weapons by striking first.” In this act, the Trump administration is testing the tolerance of the North Korean regime by appointing Bolton which in all likeness is a gamble that, if lost, will be responsible for the deaths of tens of millions of people affected by a nuclear blast. A first-strike approach at this point is obviously the wrong option. With talks set to happen between Donald Trump and Kim Jong Un before the end of May, as well as North Korea’s seeming reemergence into the world of diplomacy during the recent Olympic Games in Pyeongchang, the hermetic country has a chance to begin opening itself up after decades of authoritarian rule and international isolation.

The case of other adversaries of the United States is hardly different; Bolton is equally likely to encourage Trump to take a hardline approach toward Iran. Looking back, McMaster was no fan of Iran, who “as an Iraq War veteran lost troops to Iranian-made rockets and roadside bombs” and during his tenure as NSA favoured “a muscular policy to push back the Islamic Republic’s regional ambitions.” But Bolton is poised to be a different kind of hawk, favouring a Iran nuclear deal ditch despite the nine consecutive reports filed by the Internal Atomic Energy Agency showing that Iran is living up to its commitments in accordance with the deal. By convincing Trump to baulk on the Obama-era landmark deal, the United States faces almost certain alienation on a variety of diplomatic fronts from both Iran, as well as the permanent members of the UN Security Council who were instrumental in the deal. However, quitting the Iran deal is dangerous in and of itself as well. Iran would almost certainly immediately restart nuclear activities that are currently barred under the deal, and while this would be met with American sanctions, that would hardly discouraged Iran from nuclear production. Another result is tied with North Korea, who would see the U.S.’s failure to uphold the deal as a testimony to the honesty of the current administration’s actions in its own potential negotiations.

Given the unpredictable longevity of cabinet members, nobody can be certain how long John Bolton will remain National Security Advisor. But for now, leaders in the executive branch should concern themselves with the difficult task of removing Bolton from the equation. On one hand, other members of the NSC could pressure Trump to fire Bolton. Yes, this contributes to the problem of White House turnover, but a temporarily vacant NSA seat seems far superior than one filled with Bolton. On the other hand, if Trump insists that Bolton stay on, the NSC must firmly dissuade Trump from taking any action that promotes unnecessary international conflict, especially if the idea is drawn up by Bolton. But for now, whether one views him as an impassioned ideologue or a hawkish warmonger, John Bolton’s worldview seems to know no limits in the confrontation of America’s adversaries. Coupled with a volatile and often irrational President in the Oval Office, Bolton’s influence represents a dangerous threat to both the United States and the world.