The Impact of COVID-19 on Employment and Gender Equality 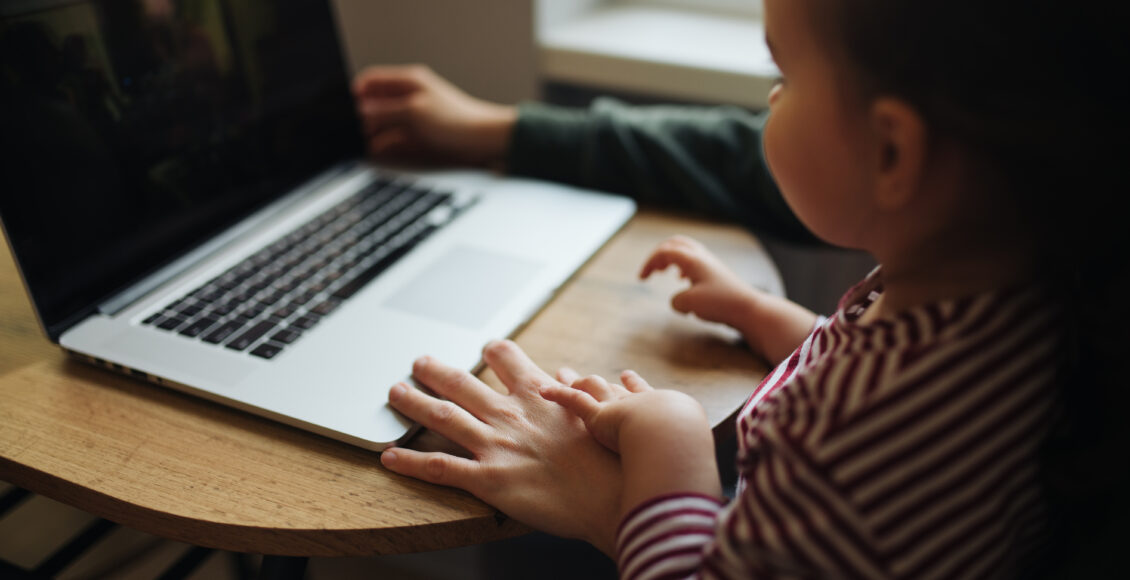 In July 2020, a little girl named Scarlett gained global fame for attempting to find the perfect shelf to place a picture of a unicorn.

Scarlett, daughter of Dr. Clare Wenham, an assistant professor of global health policy at the London School of Economics, went viral after crashing her mother’s interview with the BBC News Channel. As Dr. Wenham attempted to respond to questions about local lockdowns on national television and simultaneously respond to Scarlett regarding the best spot for her unicorn, many viewers empathized with the struggles of balancing professional responsibilities and childcare during COVID-19. This struggle has been acutely felt by women.

Women have experienced many gendered impacts of COVID-19. Women have lost their livelihoods at much higher rates as a consequence of COVID-19, with 1.5 million women in Canada losing their jobs in the first two months of the pandemic. This has been attributed in large part to the fact that women are more likely to work in industries such as hospitality and retail, both sectors being among the hardest hit by closures and layoffs. Additional gendered impacts of COVID-19 include more economic stress, increased gender-based violence, and reduced access to support services such as domestic violence shelters. To prevent the spread of COVID-19, most schools and daycare facilities have closed, and informal networks of assistance such as grandparents have become unavailable due to social distancing. As a result, caring responsibilities of all kinds, but particularly childcare, have fallen disproportionately on women, impacting many women’s ability to work from home or find new employment.

Because of the persisting gender pay gap, women in opposite-gender relationships often earn less than their partners, increasing the likelihood that they will leave work or reduce their hours to provide childcare while their partner continues working. The COVID-19 pandemic has resulted in women’s participation in the labour force falling to its lowest level in three decades. As determined by the June Labour Force Survey completed by Statistics Canada, mothers with young children have experienced the slowest economic recovery. For those with toddlers and young children, there was a seven per cent drop in employment between February and May. When looking at fathers of children of the same age, there was only a four per cent drop. Furthermore, the gap is wider among women with a high school education or less. Women who are also recent immigrants to Canada experienced an even sharper decline in employment from February to April, and have experienced a slower rebound. This shows the interdisciplinary nature of the issue, with education, class, and origin only amplifying the pressures being put upon all women in Canada right now.

While some women have been forced to leave work completely, others have taken on reduced hours. As businesses re-open, yet childcare options remain limited, women have been often unable to resume the same number of hours as they had prior to the pandemic. Women with children are more likely to be working less than half their pre-pandemic hours. Even in opposite-gender households where both parents work remotely, mothers are more likely to be working reduced hours. A recent study demonstrated that, among opposite-gender couples with children under 13, where both parents were continuously employed, mothers were found to have reduced their work hours four to five times more than their partners. This reflects a broader trend that, among opposite-gender couples, women continue to do most of the unpaid labour around the home–a phenomenon referred to by some as the “second shift” of work that women take on after their professional shift.

This stress is even more acutely felt by single mothers, who have an increased reliance on schools and daycares for childcare. Without these support networks, some have had to make the choice between quitting their jobs or risking exposure to the virus by seeking out childcare from family and friends.

With the start of the 2020-2021 academic year just weeks away, uncertainty remains high in many parts of the country about what a return to school will look like. As many areas contemplate a hybrid model, with students part-time in school and part-time at home completing online learning, parents have criticized these plans as “completely untenable” and some fear a “mass exodus” of mothers from the workforce, particularly for employment that does not allow the option for telework. With no reliable prediction for when schools will return to normal, it is possible that more women may be forced to leave the workplace permanently

This loss could have a long-term impact on gender equality. Extended breaks in one’s career can result in the loss of professional connections and networks, with long-term impacts on career prospects. Women may be penalized for failing to meet work demands due to care work, or be passed over for future promotions for other colleagues who were not forced to reduce their hours. Concerns have been expressed about how this will impact gender equality in fields such as elite sports or STEM. Many are calling COVID-19 the “biggest setback in gender equality for a generation.” A report by UN Women ultimately warned that COVID-19 could undo decades of progress on gender equality, which has been followed by a similar warning from the International Monetary Fund. In addition, the participation of women is necessary to restart the economy, with mothers in Canada estimated to make 40 per cent of household income. As schools closed and parents reduced their working hours, the impact to Canada’s GDP was estimated to be a drop of 0.8% every month.

To prevent this mass exodus of women from the workplace, experts are calling for increased flexibility from workplaces and for partners to provide more childcare hours. In the long-term, some hope that the current pressure on families could result in long-term structural changes led by workplaces and governments, such as an increased number of childcare spaces, paid sick leave, and more flexible work arrangements. NDP leader Jagmeet Singh and Green Party leader Elizabeth May are calling for changes including affordable childcare policies and paid sick leave. On before- and after-school programs, the Families, Children and Social Development Minister Ahmed Hussen has committed to creating 250,000 child-care spaces, changes that would hopefully improve the balance of childcare and employment for women in the future in the current pandemic and beyond.

Featured image: “Little girl with her mom working on laptop at home” by Nenad Stojkovic is licensed under CC BY 2.0.