The Increasing Influence of Billionaires on US Politics: America’s Hidden Oligarchy 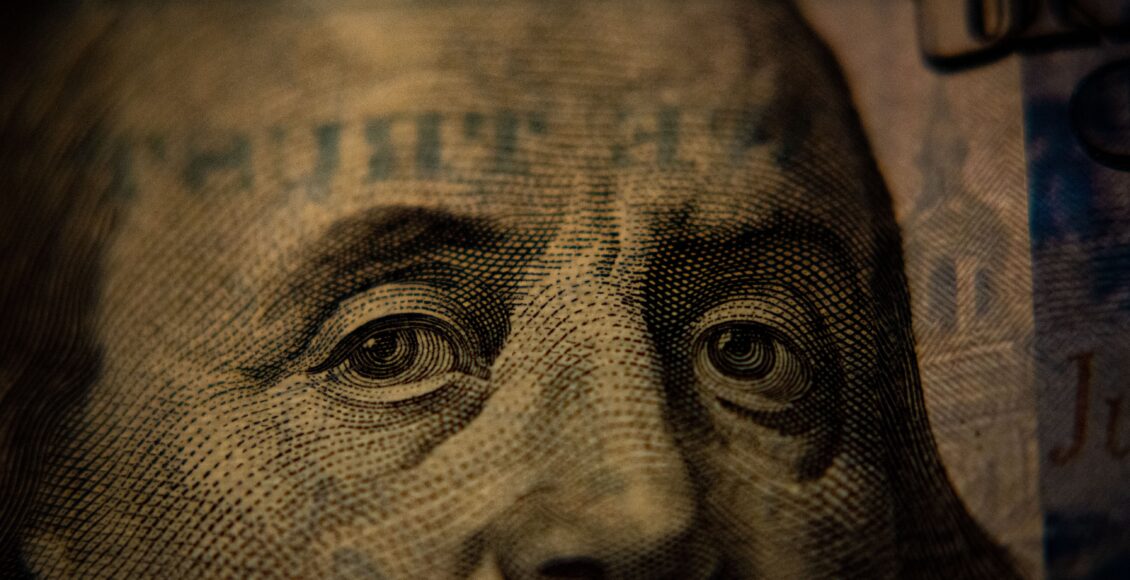 Closeup of US 100 dollar bill. Photo by Adam Nir on Unsplash.
Share

The expanding class of billionaires is an increasing threat to American politics. The growth of the ultra-wealthy in the United States as well as loose campaign financing laws and the nature of their perpetual election cycles has provided the opportunity for both Democrats and Republicans alike to receive huge donations from economic elites. This amplifies the political preferences of the wealthiest class, causing them to be disproportionately factored into politics. One study conducted by political scientists Martin Gillens and Benjamin Page revealed that the preferences of economic elites matter 15 times more than those of ordinary citizens – showcasing how little political power normal Americans wield in contrast to the ultra-rich.

While both the Democratic and Republican parties are supported by mega-donors, Republicans receive far more contributions from the ultra-rich. In the 2022 midterm elections, 18 of the 25 top donors were aligned with the Republican Party, outspending Democrats by 200 million dollars. While some billionaires claim to be aligned with the Democratic Party, their actions tend to be more aligned with Republicans, especially in terms of economic issues. For example, Warren Buffett is a well known billionaire who has been vocal about his political views, holding a moderate political outlook and speaking favourably about estate taxes. However, he has failed to put any concrete support towards the cause. Even the more left-wing affiliated billionaires don’t support leftist economic policies like higher taxes for the rich, often supporting them in public while working silently against them. Billionaires like Buffett often reinforce neoliberal views, which emphasize free-market competition and minimal state intervention. While Buffett has claimed to support tax reform, he has actively chosen not to work towards it, putting his efforts behind an economic neoliberal conception of politics which emphasizes non-intervention. This is more beneficial to those wanting to avoid paying higher taxes.

Billionaires can make use of loose campaign financing laws to exert their influence in politics. In 2010, the Supreme Court reversed campaign financing restrictions with their ruling on the Citizens United v. Federal Election Commission Case. This ruling authorized corporations and outside groups to spend unlimited funds on elections, as long as they are not formally coordinating with a candidate or party. In addition, this sanctioned the creation of political action committees: organizations that raise and spend money for campaigns, allowing donors to contribute anonymously.

The Citizens United ruling has created the foundation for corrosion of transparency in American campaign financing, allowing a small minority of the population to exert immense influence in politics. Culminating with historic wealth inequality in the United States, this situation reinforces racial bias as well as the wealth gap by allowing the small group that has been able to attain massive wealth to influence the creation of laws in their favour. “Big money” in the American political system can be exclusionary to people of colour, who are underrepresented among the people making the contributions and whose needs can go unmet as a result.  Since corporate interests tend to be opposed to the interests of the working class, people of colour are harmed by the over-representation of corporate interests in politics because a larger percentage of them are working-class compared to non-marginalized groups. Since wealth and power are largely held by a small, white group in the American population, people of colour and working class individuals are harmed by the influence of “big money” in politics.

As a result of the lack of transparency in the campaign system, the American public is left completely in the dark in regards to the major supporters behind a campaign. Many billionaires engage in “stealth politics” to shape government policies without alerting the public of their intentions. Billionaires may choose to engage in politics in these secretive ways, which protects them from public backlash in regarding their opinions which tend to be disconnected from the preferences of most Americans. For example, they have been found to contribute significantly to tax cuts for the wealthy, the privatization of social security, reduced social spending in areas such as health and education, and other issues that would be met with resistance by the majority of Americans who do not share their wealth status.

While some of the political financing groups choose to provide open information about money flows to the public, they are not required to do so. The public is only informed of ultra-rich individuals pushing for specific issues in the case of information leaks, as was the case with the “Leo Leak” which occurred earlier this year. In this case, Leonard Leo, a conservative lawyer, pioneered a dark money network pushing to create a radically conservative majority in the Supreme Court. Leo’s organization has worked behind the scene for years, bankrolling politicians and organizations to influence important cases and sway them in an ultra-conservative direction. His funding and lobbying had an important influence in the overturning of Roe v. Wade in June, which abolished federal protections for abortion rights. This set into motion numerous anti-abortion legislations, and an estimated 25 states will use this opportunity to ban abortion as quickly as possible. This decision will directly affect the wellbeing and health of millions of Americans; forcing women to carry out unwanted pregnancies, increasing health complications for women with pre-existing conditions and leading to more children being raised in difficult situations. A poll from the Kaiser Family Foundation released in July found that 65 per cent of US adults disapprove of the Supreme Court overturning Roe v. Wade. The decision has sparked widespread backlash in the form of protests, criticism from physicians, courtroom battles and more. The public outcry in response to this decision shows how the court ruling, influenced by dark money networks, is in direct conflict with the opinion of a majority of Americans.

The US campaign system is set up in such a way that it requires candidates to raise millions of dollars to have a chance at being elected. While many other countries have laws dictating the length of a campaign period, American political campaigns can begin at any time, creating an advertising arms race among serious candidates. This perpetual election cycle creates a strong dependence on donors and financing for the success of a campaign, leaving space for money to have a stronger influence on politics.

Income inequality continues to grow in the United States, exacerbated by the 2008 financial crisis as well as the more recent impacts of the COVID-19 pandemic. US income inequality is considerably higher than in any other developed nation. While over 34 million people in the United States are food insecure, it is also home to the highest number of billionaires. With this widening wealth gap, the special influence that the ultra-wealthy have in American politics becomes even more threatening.

The top 1 per cent are having a huge impact on the laws that govern American’s daily lives, with the public remaining oblivious. The loose campaign financing laws also allow for the risk of foreign influence in American politics, leaving the possibility that an outside party can undermine American democracy. America’s wealthiest individuals could reasonably be called oligarchs with the amount of power they hold, taking power from the hands of the people whom it actually belongs to. Billionaires tend to support neoliberal economic policies, further advantaging the ultra-wealthy at the cost of the working class. This further perpetuates racial and economic barriers, allowing a small group of ultra-wealthy, primarily white individuals to wield the most political power in the United States. While this privileging of the interests of the affluent is anti-democratic, it is completely legal. Important policy changes need to be made in order to re-distribute power among the American population, without giving extra influence to these affluent groups.

Featured Image: “A closeup of a US hundred dollar bill” by Adam Nir is licensed under the Unsplash License