The JFK Files: The Build-Up and Let-Down 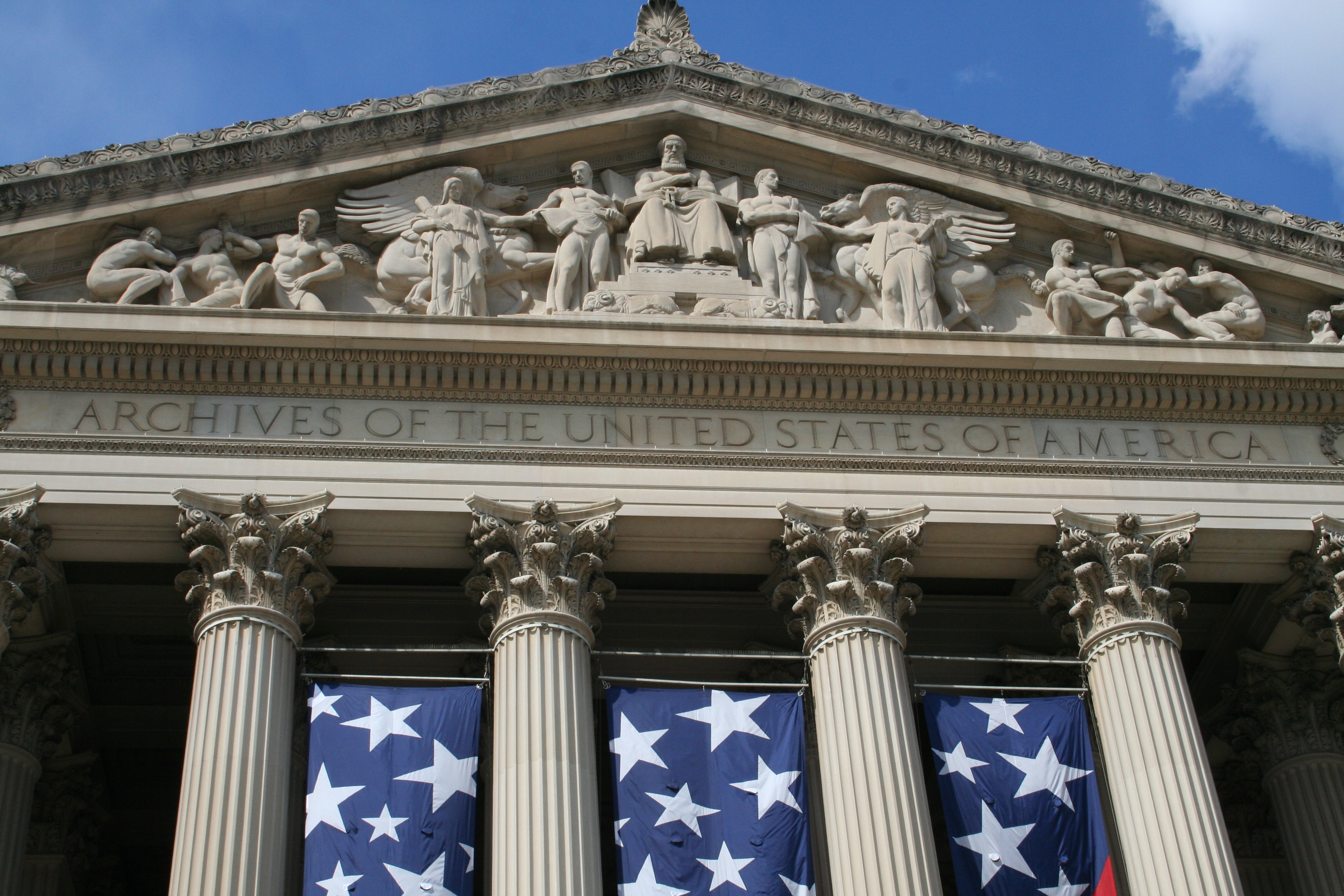 On Thursday October 26th, the United States National Archives released thousands of pertaining to the 1963 assassination of President John F. Kennedy. These were set to be released a quarter of a century after they were formally sealed in 1992, the secret so-called “JFK Files” seemed to promise what the American public had been eagerly awaiting for almost 54 years: answers. Yet, the high level of anticipation was met with some disappointing results.

Initial controversy arose when only around 2,891 records were released on the 26th. Despite the JFK Records Act promising this date to be the full and final document release, some of the documents were missing. A further 676 documents were released on November 3rd, but many more have been withheld for a further review. This trickle release did not nearly amount what President Trump had envisioned as a complete and transparent file drop. The Congressional Act that sealed the documents in 1992 does give the current President the power to withhold documents should they think it in the national interest, but Trump’s tweet about the importance of full disclosure illustrates that this was not his initial intention. Boxed in by the CIA and other intelligence agencies in Washington, it is clear that Trump does not hold the power in this case.

History of the Files: The Build-Up

On November 22nd 1963, President John F. Kennedy was shot from long range while riding in a motorcade with his wife in Dallas, Texas. Local authorities arrested former Marine Lee Harvey Oswald just over an hour after the shots were fired, believing him to be the assailant. No recordings or transcriptions were made during Oswald’s short imprisonment, and he was suspiciously killed just two days later by nightclub owner Jack Ruby amid an intended station transfer.

The mysteries continued as the government launched a formal federal investigation into the assassination, the Warren Commission. As a mere surface investigation, the gaps it left were too big to be simple human error. Discrepancies between two autopsies of the President were never evaluated, and the only witness with some possible answers, Jack Ruby, was not formally interviewed until after the report. Also, it later emerged that the CIA and FBI withheld huge pieces of information from investigators at this time – mostly of their own findings and testimonials – and many of these documents now make up the files being released this year.

The investigation ended in a report handed to President Johnson almost a year later, naming Oswald as the lone assassin and closing the federal case. However, this result disappointed many eyewitnesses, experts, or budding conspiracy theorists alike, who perceived the Commission to be overly simplistic and patchy.

In 1966, New Orleans DA Jim Garrison began an independent investigation into the case, as portrayed in the 1991 Oliver Stone biopic JFK. While Garrison’s investigation itself did not inspire any sort of positive federal action concerning the case, Stone’s controversial film 25 years later succeeded in making waves. With public interest in the mystery revived, the federal government under President Bush enacted the President John F. Kennedy Assassination Records Collection Act in 1992. This Act created of the Assassination Records Review Board, an independent government agency charged with investigating the case further and storing all documents – old and new – in the National Archives. All these files were then set to be released by a set date: October 26th, 2017; 25 years after the Act was signed.

During the ensuing investigation, the agency did uncover many of the documents that had been previously withheld by the CIA, FBI, and other intelligence agencies. The promise of a complete database of JFK-related documents served the public with the possibility of quelling doubts that had been circulating about the assassination ever since that November day in 1963. Pieces of the puzzle were missing. Was Oswald a lone killer? Why was there an absence of a known motive? The complete release of files related to the assassination seemed to promise the complete picture.

Expectations were high. Finally, after 54 years of investigations, cover-ups, and disappointments, this final file release seemed to hold the desired answers.

Firstly, the content of the files did not match the expectations. While the build-up to the final file release was publicized as a historic reveal of top-secret files, most of the documents either add nothing conclusive or add mere possibilities to the already-long list of unsubstantiated conspiracy theories. Many are not even readable: many are filled with code names or unknown references, and some are illegible, hand-written beyond the point of decoding.

Even when decipherable, what the files do reveal is hardly conclusive. For instance, FBI Director J. Edgar Hoover was documented to have emphasized the importance of “convincing the public that Oswald was the real assassin” in a memo sent 2 days after the assassination. Yet, while slightly suspicious, the record does nothing to disprove the old assumption that Oswald was the killer and acted alone. Far from completing the puzzle, most files just added to the jumbled mess.

The second level of disappointment comes from the government itself. The concept of setting a complete document release for a certain date is to hold the government accountable. It recognizes the public’s right to know the complete story, without revealing time-sensitive government secrets. A full release promises to publicize the faux-pas of subsequent government agencies after the assassination, acknowledging any past mistakes and making sure they do not happen in the future.

Evidently, even after 54 years, many intelligence agencies are still not ready to reveal the secrets concerning the handling of this high-profile case. Some files have yet to be released, despite passing the deadline, and others have been censored. Many names and places have been censored by the National Archives, and some documents are still marked as secret. One particularly notable instance of suspicious censoring was in a deposition by former CIA Richard Helms in 1975. In the deposition, Helms was asked if Oswald was in some way connected to the CIA; the the document simply cuts off before his answer. The possibility of a revealing answer with large implications for the case was obviously censored. And this is just one example. Despite the expectation that a release date would result in eventual transparency, the government once again comes up short.

The Problem of Expectation

Concerning the JFK file release, however, the government clearly lacks that conventional excuse of protection of national secrets. With that in mind, there can be no legitimate reason to withhold information that is over a half-century old. Avoiding government embarrassment should not qualify. In cases like these, one must problematize what should and shouldn’t be expected from the government.

Lilla Adams is a U2 Political Science student at McGill, double-minoring in International Development Studies and Communications.