The Last Straw: Federal Scientists and Professionals’ Union against Harper 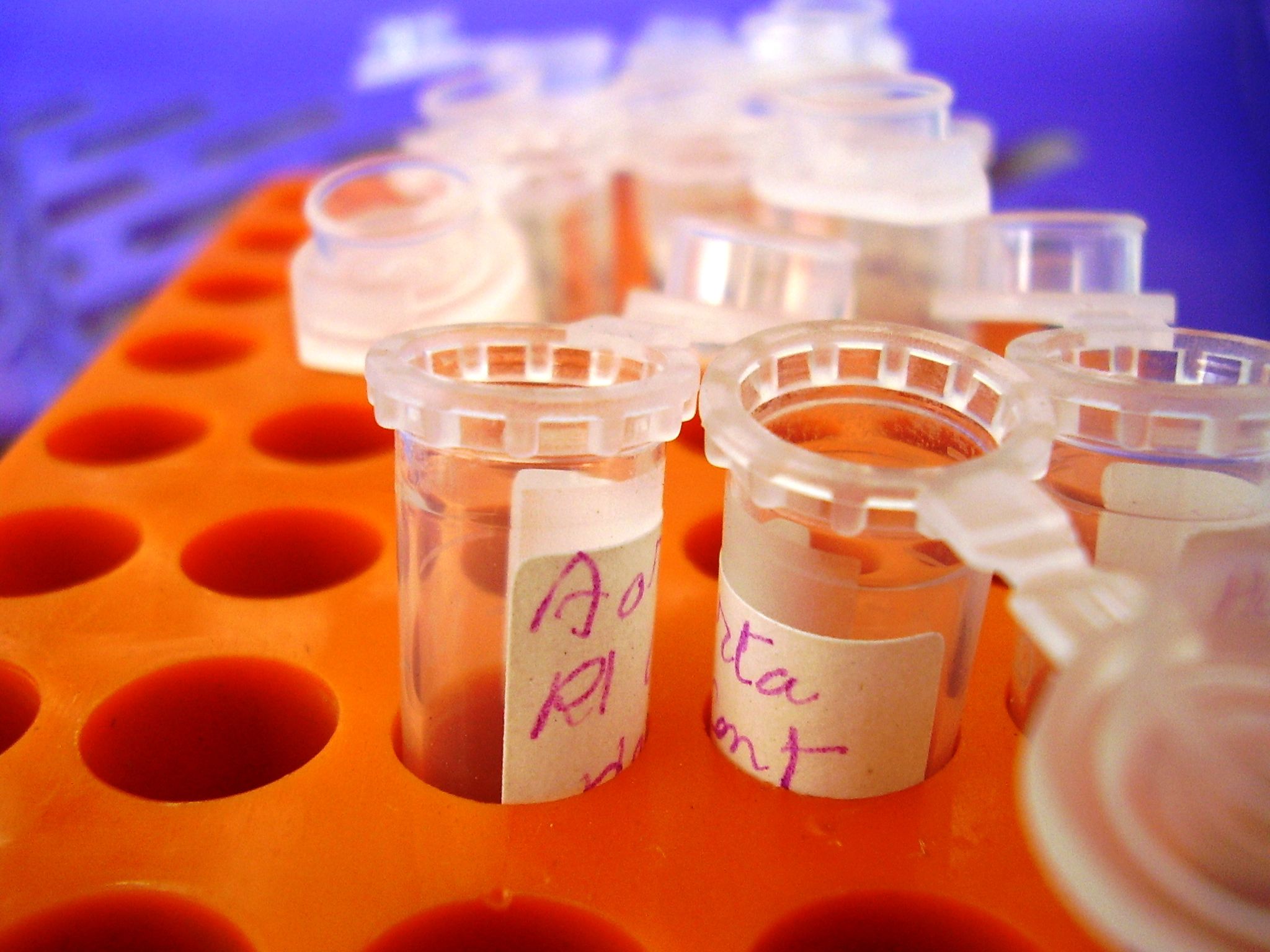 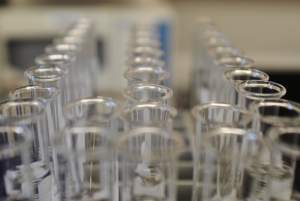 The union representing scientists and professionals serving in the federal public service dropped their traditionally nonpartisan stance to actively campaign against Prime Minister Steven Harper and the Conservatives on November 7th this year. The Professional Institute of the Public Service of Canada (PIPSC) released a statement on their transition to become more politically involved during and before the 2015 federal elections following their recent annual general meeting:

“Extraordinary times call for extraordinary actions,” said PIPSC President Debi Daviau. “This government is driving our members down the path to job action. It has launched an unprecedented assault on unions, and other democratically elected organizations in this country. It has cut thousands of federal public service jobs, programs and services. It has targeted, through bills such as C-377, C-525 and last year’s C-4, the very existence of unions and collective bargaining.”

Delegates at the PIPSC 95th Annual General Meeting believe that political involvement will better inform Canadians of the damage the Conservative government has done to federal public services, programs, and their democracy.

There should be no doubts about whether or not the Conservative government is ideologically anti-union.  The Conservative government has introduced several anti-union bills during their term. Bill C-377 was introduced to the House of Commons as a private members bill to amend the Income Tax Act.  This bill would require all labor organizations to annually file detailed financial reports on salaries, revenues, and expenses (including all expenses over $5000).  Approximately 4.5 million Canadians currently pay union dues and many more millions have been unionized at one time or another, therefore, the potential aftermath of this bill is huge.  Conservative MP Russ Hiebert‘s intention for the bill was “to increase transparency and accountability in another group of institutions that receive public funding – labour organizations”. However, it is quite clear that in the greater scheme, the bill would indirectly give the government unprecedented power over unions during collective bargaining negotiations and greatly limit the ability for unions to raise demands at the bargaining table.

Publicly available financial reports about the union would allow the government, a major employer, as well as private companies to know about the financial condition of unions and, ultimately, whether or not any given union can afford to strike. The outcome is that it becomes increasingly more difficult for unions to hold any weight in bargaining through striking. A Supreme Court of Canada decision “Alberta v. UFCW” on November 15, 2013 remarked, “The use of picket lines is an invaluable tool in the economic arsenal of workers in the collective bargaining process.” The bill would create the absence of a check on employer power, making unions less effective in the collective bargaining processes.

Many may argue that unions are irrelevant in today’s working world, but their existence is quintessential to achieving and maintaining the fair workplace many employees experience today.  The pension systems, health care, parental leave, lunch breaks, eight hour work day, equal pay for equal work for women, minimum wage, overtime pay, sick leave, unemployment insurance, wrongful termination laws, sexual harassment laws, and a tremendous number of other items were brought to the table in a variety of different forms as a result of the work that unions did.

Constitutionally, there are some major red flags associated with the bill.  According to the Canadian Bar Association, “It is difficult to see what issues or problems this bill is trying to fix. It provides for a greater public disclosure of information on labour unions’ financial operations and restricts their political and lobbying activities through mechanisms that could be problematic constitutionally and in terms of privacy.”  According to Arthur Grant, executive member of the CBA’s National Constitutional and Human Rights Law Section, “The Bill interferes with the internal administration and operations of a union, which the constitutionally protected freedom of association precludes.”

The freedom of association and the right to free collective bargaining are well established as fundamental human rights.  These rights are not only preserved in the Canadian constitution, but also in a number of international documents originating from the United Nations and the International Labour Organization (ILO). The ILO Constitution embodied the principle that labour is not a commodity, and that the freedom of association is essential to sustained progress.  The Universal Declaration of Human Rights, a document drafted on December 10th, 1948 by the General Assembly of the United Nations, set out fundamental principles for human rights. These include the right to freedom of association (Article 21) as well as the right of everyone to form and to join trade unions for the protection of his/her interests (Article 23).

While Canada was a member state at the ratification of both documents, and agreed to uphold the said standards in the documents, Canada’s record with the ILO is cringeworthy. Since 1982 there have been 85 ILO complaints filed against Canadian labour legislation. 73 of these 85 complaints were ruled by the ILO that freedom of association principles had been violated. One of these complaints involved the government passing back-to-work legislation in 2011 to terminate Canada Post’s strike and to interrupt collective bargaining with Canada Post.   In 2006 Canada was named the fifth worst global offender of the UN’s freedom of association principle.

Progressive countries that have a positive working relationship with unions create greater economic equality and strengthen democracy.  When workers are treated fairly and make a decent living, enough to spend and support their families, the trickle down effect when more working people can afford houses, better food, clothing, cars and other consumer goods stimulates the economy.  Analyses of the union effect on firms and the economy have generally found unions to be a positive force, improving the performance of firms and contributing to economic growth.¹ ² The overall effect of supporting workers is constructive.  Canada without the contributions of unions is hard to imagine.

PIPSC’s dramatic statement marks the escalation of labor rights violations in Canada. In Canada we are privileged to have a democratic system in place for sentiments to be represented.
If you are interested in supporting PIPSC’s scientists and professionals, you can access PIPSC’s online petition here.