The legacy of the 1994 Crime Bill: Why reformers must be skeptical of Biden’s criminal justice platform 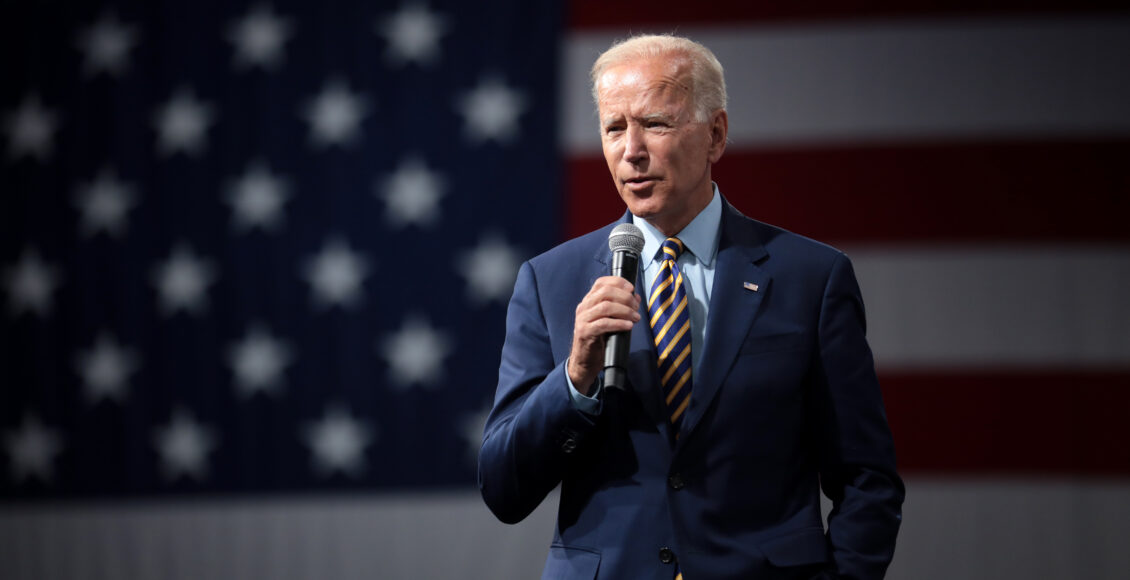 Almost immediately after his inauguration on January 20, 2021, President Joe Biden signed a flurry of executive orders to dismantle policies put in place by Donald Trump, including an order to end contracts with privately-run federal prisons, reverting to a previous agreement made during the Obama presidency. At the same time, Criminal justice advocates praised the move as a small but vital step in minimizing corporations’ ability to profit from mass incarceration. His 1994 Crime Bill remains opposed to his present stance on crime. Although the Violent Crime Control and Law Enforcement Act of 1994, dubbed the “crime bill,” was passed 25 years ago, it critically informed the country’s current tough-on-crime stance by expanding police funding, incentivizing the construction of new jails and prisons, and promoting harsh punitive laws to extend prison sentences.

During the late 80s and early 90s, violent crime, robbery and assault were steadily increasing. From 1987 to 1991, the national homicide rate increased by 5 per cent annually, while the drug epidemic devastated low-income residential districts. Polling shows that observers were extremely concerned with the rise of violent crime, as over 50 per cent of Americans viewed it as “the most important problem“ the country faced. After winning the 1992 presidential election on a hard-on-crime platform, Democrats introduced the “Violent Crime Control and Law Enforcement Act,” which was swiftly passed in the House of Representatives and Senate with full bipartisan support. The new law allocated a $30 billion package, which increased funding for federal prisons and expanded death penalty eligible offences, entrenching a punitive principle in criminal justice that would mar the country in subsequent decades.

Joe Biden involved himself in every major crime bill that’s come out of Congress since 1976 amid a decade-long effort to change the Democratic Party’s weak-on-crime reputation. Biden was known in the Senate for his constant criticism of George Bush’s inability to put away “violent thugs,” claiming his war on drugs was insufficiently harsh. As chairman of the Senate Judiciary Committee in 1987, Biden drafted the bill in cooperation with the National Association of Police Organizations. According to Biden, the police unions played a central role in this process and “sat at that conference table… for a six-month period, and you wrote the bill.” In 1994, Biden stood proudly behind Bill Clinton as he signed the bill, which would dramatically affect the criminal justice system for decades to come. In 2016, Biden frequently took credit for the 1994 legislation, going as far as referring to it as the “1994 Biden Crime Bill.”

Effects of the crime Bill

The Violent Offender Incarceration and Truth-in Sentencing Incentive Grants Program provided $12.5 billion to fund incarceration by allowing states to expand their prison capacities to incarcerate those convicted of violent crimes. The number of correctional facilities rose 43 per cent from 1995 to 2005 as the legislation incentivized states to adopt stricter sentencing laws and build more prisons to accommodate the influx of inmates, setting the stage for mass incarceration throughout the country. Perhaps the most sinister aspect of this crime legislation was the “three strikes law,” wherein twice-convicted individuals would automatically receive a life sentence for their third conviction. Today, 28 states still implement a form of three-strikes habitual offender laws.

Although the federal crime bill was not the sole blueprint for mass incarceration in the country, it played a key role in rapidly expanding the prison population’s size since 1995. Defenders of the crime bill argue that mass incarceration was well underway before this law was passed, yet the US prison population steadily increased following the bill’s passage. Likewise, the bill banned 19 semiautomatic assault weapons and introduced the Violence Against Women Act. The effects of the legislation on crime and incarceration were heavily debated, as some claim the measure helped lower crime rates through its community-oriented policing tactics. Conversely, others argue the legislation overemphasized punitive principles by accelerating the rate of arrests and incarceration. A 2016 study by the Brennan Center shows how the 1994 Crime Bill contributed to both the eventual decline in crime and the rise of imprisonment. Still, criminologists often posit various factors — distinct from the bill — that contributed to the decline in crime, citing factors such as an aging population and decreasing alcohol consumption.

Optimism about the Biden administration’s supposedly progressive criminal justice platform may be premature, considering Biden and Harris’ records on the issue. Both Harris and Biden embraced popular positions during the campaign trail but are reluctant to reform security systems completely. Harris’s record is often criticized for her prosecutorial role as San Francisco’s district attorney and attorney general. In comparison, Biden has faced constant criticism throughout his campaign doe his role in drafting the 1994 crime bill. The current administration displays the lack of electoral consequences for politicians seeking a transition as architects of mass incarceration to the White House. Hillary Clinton’s primary win in 2016 displayed another win for a historically punitive candidate, as she actively lobbied for the bill in Congress. Biden’s current criminal justice platform presents progressive changes to criminal justice reform, yet 15 years ago, the two figures which compromise this ticket would have horrified reformers.

The lack of accountability demanded of Biden and Harris for their records highlights the American political system’s limited concern for criminal justice reform. Although they were elected on the most progressive criminal justice platform, their reluctance to bring institutional changes to security systems warrants skepticism among reformers. Biden’s executive order to end contracts with private prisons only applies to the 110 federal prisons, disregarding the 1833 state prisons. Ultimately, Biden and Harris still have 4 years to enact change through their criminal justice platforms, but it is too soon to say whether this change will be positive.

Featured image: ”Joe Biden” by Gage Skidmore is licensed under CC by 2.0.