The Magnitsky Act: The Anti-Corruption Tool the U.S. Needs, but Won’t Enforce

Since 2016, circumventing economic and personal sanctions has become increasingly straightforward in the United States. 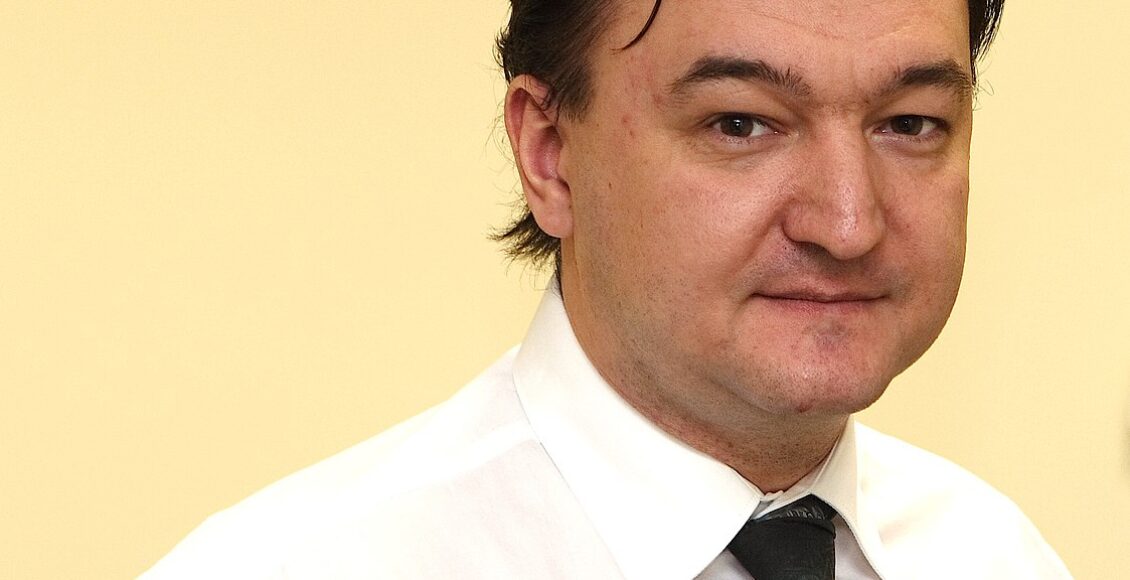 In 2009, the death of Russian lawyer Sergei Magnitsky marked a turning point in attitudes towards corruption within foreign governments and its consequences. Amid the rise of authoritarianism in Europe, the conversation surrounding government officials behaving illegally is currently at a deafening volume, but Magnitsky set the stage for such discussions by fighting kleptocracy in his home country at the beginning of the 2000s. Since his passing, a number of countries including Latvia, Lithuania, Canada, the United Kingdom, Estonia and the United States have passed laws cracking down on foreign government officials accused of corruption and the frequent human rights violations in which they partake to cover their tracks. Others, such as Australia, South Africa and the European Union are in the process of drafting similar laws.

Despite the apparent popularity of this type of legislation, many governments have been slow on the enforcement front. Whether out of fear of appearing excessively punitive or because they are pursuing an appeasement strategy towards foreign aggressors, the US, Canada and others have yet to truly commit to their respective legislation, which threatens its effectiveness. A decade after Magnitsky’s passing and with no indication that corrupt behaviour is subsiding, this pattern is worrisome — by lack of enforcement, states are failing to take a firm stand against those responsible for gruesome acts, including those leading to the death of whistleblowers.

Magnitsky’s story began in 2005, while he was working for American financier Bill Browder’s investment fund, Hermitage Capital, in Moscow. As Hermitage grew and Browder became a critic of President Vladimir Putin, it attracted the apprehensive eyes of the Kremlin. Magnitsky’s name rose to prominence when he uncovered an elaborate tax fraud scheme wherein Russian officials forged documents to steal $230 million from Hermitage. The ill-gotten funds eventually reached the pockets of some of Putin’s closest associates. When this story went public, Browder was expelled from Russia and declared a “national security threat,” but Magnitsky continued advocating for the money to be returned. In 2008, after testifying in court against the Kremlin, Magnitsky was arrested at his home. He was then denied medical treatment and died in prison a year later. There began a widely popular campaign against corruption and associated human rights abuses, leading to the adoption of the Magnitsky Act by the US Congress in 2012.

Effectively, the Magnitsky Act freezes any assets held by offenders in the United States’ banking system and revokes the visas of those either complicit in “gross violations of internationally recognized human rights” or “acts of significant corruption.” Since holding assets in the West and travelling through major cities like Paris and London are integral parts of corrupt officials’ lifestyles, such a law is bound to be dissuasive. During the Hermitage scandal, for example, Russian Foreign Minister Sergey Lavrov moved his family to New York and refused demands to come home. For years, corrupt officials have relied on Western banks and real estate to squirrel stolen money out of their home country. The US Magnitsky Act is the first piece of legislation strong enough to disrupt that pattern.

When enforced, by all accounts, the Act has been very successful on both practical and symbolic levels. From a pragmatic perspective, approximately fifty individuals across the globe are no longer able to use American financial institutions to legitimize their corruption. Moreover, the Act was integral in imposing economic sanctions on the Russian government during the 2014 Crimean conflict. Through the Act, Congress developed the legal infrastructure to target the specific perpetrators of the conflict, and President Obama invoked Magnitsky sanctions on Russian officials who “operated in Crimea.” On a symbolic level, the Act preemptively discourages potential human rights abusers and embodies the commitment to strengthening democracy across the globe. Katrina Swett of the Financial Times claims it is “one of the most important tools available to governments” to decrease corruption and 44 European politicians have admitted that the Act is among “the most effective way of creating consequences” for corrupt officials and human rights abusers.

While the US Magnitsky Act has become a blueprint for fighting corrupt officials on a global scale, it is being weakened in its parent country. Though President Trump supposedly strengthened the Act by signing Executive Order 13818, which blocks property rights for individuals on the list, he has simultaneously been negotiating with Russian officials and oligarchs about exemptions since his election. Most famously, anti-Magnitsky lobbyist Natalia Veselnitskaya met with Donald Trump Jr. in 2016 to exchange “information that would incriminate Hillary Clinton” for the repeal of the Act. Since that meeting, President Trump has taken concrete steps to weaken its effectiveness. For instance, in 2019, sanctions were lifted on Oleg Deripaska, an oligarch closely connected to Putin. The deal relaxed restrictions on Deripaska’s companies and effectively eliminated hundreds of millions in debt.

Furthermore, prior to the Deripaska affair, President Trump had already begun deliberately blocking Congressional anti-corruption efforts. In 2017, Congress passed the Countering America’s Adversaries Through Sanctions Act (CAATSA), a bill that built on the Magnitsky Act by expanding sanctions, but his administration intentionally waited until the implementation deadline had passed to enforce it. Instead of following through on CAATSA, the administration released their own set of sanctions, mirroring those imposed upon oligarchs who were already subject to American restrictions. Ultimately, the new sanctions were less stringent than CAATSA and thus almost meaningless.

This behaviour has been constant since Trump entered the White House; restrictions are being relaxed on oligarchs closest to Putin, while presidential and congressional anti-corruption efforts are becoming increasingly disconnected. This pattern implies a lack of commitment to fighting corruption across the globe, which is significant for the United States and beyond. Without major players like the US proving that international anti-corruption legislation can be effective and valuable, others in the process of passing such legislation will hesitate to move forward. While its leadership on the world stage is declining, it remains one of the only countries with sufficient political and economic influence to set an example on anti-corruption efforts.

Single countries taking action in isolation is futile, as the sanctions they implement do not have enough power to disrupt the corrupt patterns at play. Going forward, the strength of the Magnitsky Act will be determined by the number of governments that choose adopt it. It is already an effective anti-corruption tool, but should the Act be adopted universally across Europe and North America, its efficacy would grow drastically — in other words, strength lies in unity.  If anything, the last four years have exposed how fragile and easily manipulable American democracy is becoming, cementing the need for this type of legislation at a global scale. The Magnitsky Act could be the anti-corruption tool governments need, yet a lack of coordinated efforts is limiting its potential success. To be truly proactive in the fight against corruption will require overcoming this issue.