The Many Faces of Surveillance Technology: Why the Facial Recognition Conversation Needs to Happen 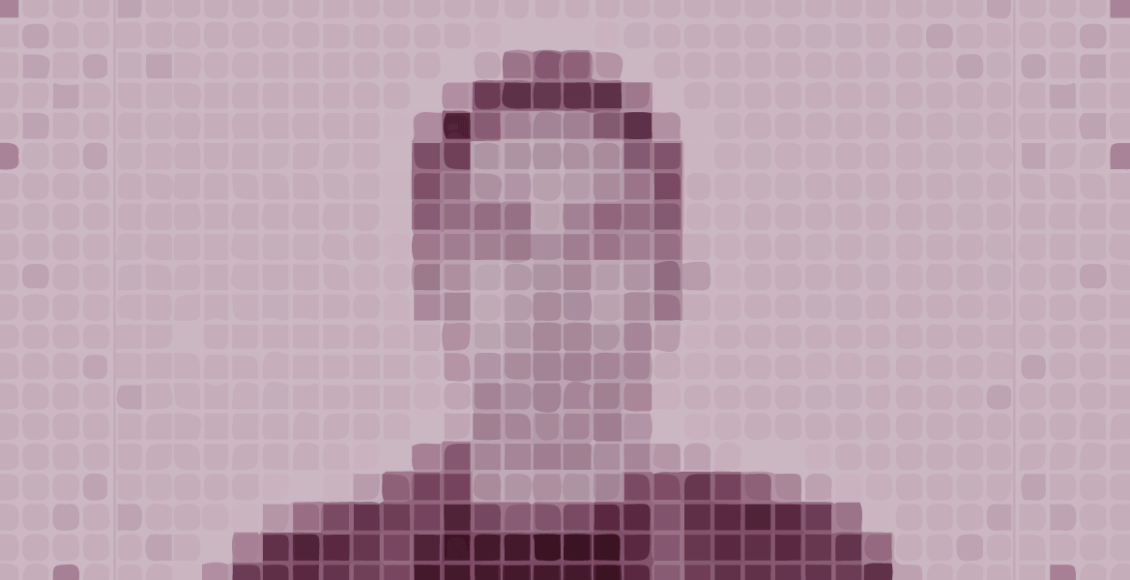 Our lives are increasingly digital. As a result, they are also less private. Companies collect our demographics and online behaviour for marketing purposes. Our smartphones can constantly track our precise locations, revealing our private relationships with one another. “Big data” is one of the fastest –growing and most highly-valued industries today, which proves just how lucrative it is to harvest our personal information: what we lose in privacy, companies gain in profit.

Our own governments are buying and tracking our data, too. The United States military, law enforcement, defense contractors, and the IRS have all bought entire databases of user location information, often gathered by apparently innocuous apps. By monitoring us, governments are better able to practice censorship; we have seen authoritarian governments, like those in Vietnam, Turkey, and China, imprison political dissidents and activists for their online activities.

None of this is new. But depending on where you are in the world, your data just might have your face on it.

Facial recognition technology (FRT) has grown increasingly prevalent in the past years. These systems use advanced algorithms that map faces based on a number of different features. It is not only capable of detecting faces; it can actually recognize them, matching them with information in existing databases to identify a person on surveillance camera footage in real time. In spite of the numerous purported benefits of FRT, many have raised concerns about the dystopian social control that surveillance can lead to.

Of course, FRT shouldn’t be dismissed outright as an Orwellian nightmare — many people see its good side. It offers greater security, and has applications in public safety, crime prevention, anti-terrorism, and the medical field. FRT is widely used for traffic safety, serving to identify and prosecute distracted drivers. It has also aided in the apprehension of wanted criminals, including a suspected rapist in New York who was caught less than a day after the attack. It is used at borders and in airports to watch for potential terrorists. Even in medicine, FRT can be used in the early identification of rare genetic disorders. Most recently, it has been essential in many countries’ efforts, such as Russia, South Korea, India, and China, to contain the COVID-19 pandemic by helping them track citizens’ movements for contact tracing purposes and prevent potentially infected individuals from violating quarantine or travelling. It can even be used in combination with big data in order to assess individual levels of risk. Clearly, there is indeed something to the argument that FRT and mass surveillance can improve public security and health.

Nevertheless, there remain real concerns about its use. The technology itself often suffers from racial bias: facial recognition algorithms tend to be less accurate for people of colour, which can lead to misidentifications and consequent wrongful apprehension of innocent people. Further, the sophistication of today’s surveillance makes it easy to abuse. China has been widely condemned for using FRT to conduct widespread monitoring and profiling of their Uighur minority.

Emergence of the surveillance state

In 2018, there were 200 million cameras in China, four times as many as in the US. By 2021, there are expected to be 560 million. FRT-powered cameras track criminals and scour crowds for China’s most wanted, just as in other countries. But in China, it’s not just criminals and suspected criminals that are tracked; it’s everybody. The government has compiled databases of its citizens’ faces and fingerprints that, paired with their constant surveillance feed, are the foundation upon which their infamous social credit system rests. The social credit system uses data on people’s social and financial activities to assign them an individual score, which influences your ability to travel and work in certain fields.

As Orwellian as this may sound, many Chinese citizens are unperturbed by the constant scrutiny and surveillance — in fact, they welcome it as a perceived improvement of public morality and security, for which diminished privacy seems a small price to pay.

But not everyone is so happy to be surveilled. Surveillance and FRT designed by Chinese firms is being exported around the world, including to Serbia, Russia, Kenya, the US, Ecuador, and Australia. FRT has been controversial in Australia, where it is being increasingly used by the police, on CCTV cameras, and even in all 700 7-Eleven franchises nationwide. As FRT is deployed by more democratic countries, it is followed by a disquieting reputation because of the more individualist and liberalist cultures these countries have. At the heart of the debate in Australia are concerns about inadequate legislation for the proper regulation of FRT and the protection of individual rights and freedoms. There are worries about individual data being shared, about the consequences of being incorrectly identified, and about the lack of legal safeguards, limits, or mechanisms of accountability for the use of FRT.

As mass surveillance technology becomes an increasing part of everyday life, we urgently need to ask ourselves the extent to which we are willing to sacrifice our freedoms in the name of safety and convenience. In the past, we were certainly watched by surveillance cameras, but now, we can be recognized by them. Today’s surveillance is more intimate, and although it offers us greater safety, it does so at the detriment of individual freedom by depriving us of privacy and anonymity. It’s also worth remembering that mass surveillance isn’t implemented through popular consent. People don’t consent to be monitored — we just are.

The benefits of FRT, data tracking, and communications monitoring can only be delivered by stripping everyday citizens of their anonymity. This should not be taken lightly. To have “nothing to hide” is not a sufficient justification to allow the infringement of our individual freedoms. Liberal democracies in particular will have to acknowledge the dangers of FRT if their governments are to continue espousing individual freedom as one of their fundamental tenets.

The people, at least, are dubious at best. In the US, a majority of Americans have concerns about their lack of privacy and control over their personal data. A staggering 81 per cent of Americans feel the cons outweigh the pros when it comes to companies collecting their personal information; 66 per cent say the same about their data in the hands of the government.

Governments, however, have found it difficult to listen. In 2013, Edward Snowden leaked that the US National Security Agency was conducting mass surveillance of millions of American citizens through the collection of phone records and tracking online communications via Facebook, Yahoo, Microsoft, and Google. This sparked a national debate about how much privacy people were willing to sacrifice in exchange for protection. But while this debate eventually dissipated, the surveillance didn’t — in fact, it has only increased. With the rise of FRT, the questions surrounding surveillance technology need to re-enter the public discourse — this time, with concrete legislation enacted as a result. The purported protection provided by surveillance technology does not justify monitoring without bounds; it is necessary for us to, in turn, protect ourselves against the abuse FRT so easily invites.

Featured image “facial-recognition-1” by EFF Photos is licensed under CC BY 2.0.