The Next Generation of Canada’s Public Broadcasting 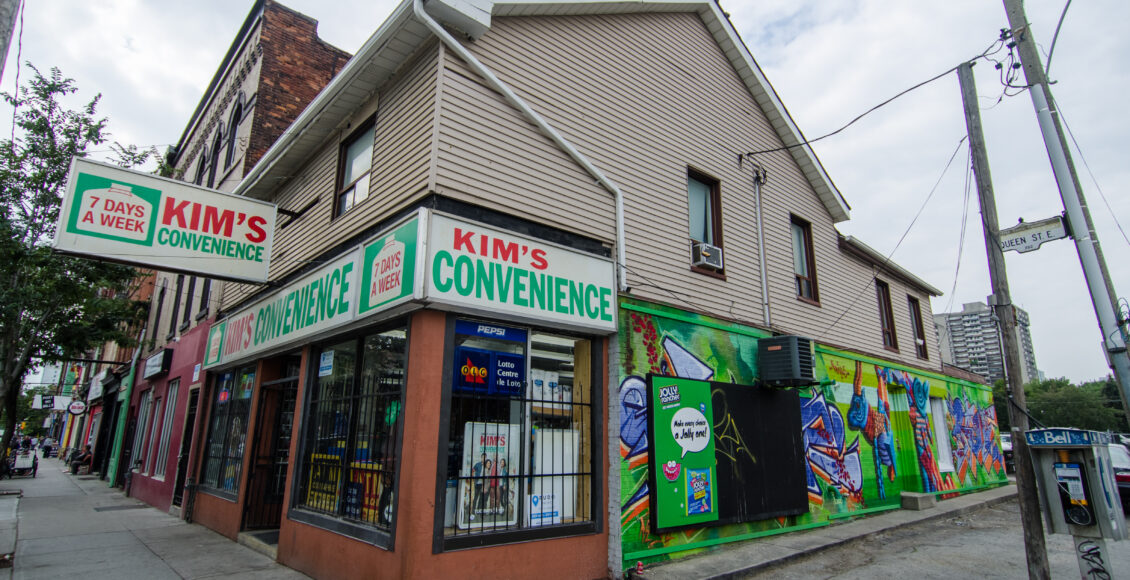 For many Canadian millennials, the Canadian Broadcasting Corporation (CBC) is a rather uninteresting institution. Our parents listened to Radio One while they drove us to school, or watched The National after dinner. In an era where news updates pop up on our phones in real-time, waiting to watch the 10 pm national broadcast seems like a quaint relic of a bygone era. Yet, there is no time like the present to recognize how important public broadcasting is in the face of political polarization, misinformation, and national disunity. The CBC can — and should — pivot to the media preferences of younger generations,  serving the public good by producing podcasts, documentaries, and comedies that both reflect the Canadian experience and act as a source of Canadian pride.

Where did public broadcasting come from?

As radio communication grew in popularity in the 1920s, Canadian politicians were increasingly worried about losing cultural sovereignty to the rising threat of American media giants. In 1928, Prime Minister William Lyon Mackenzie King announced a Royal Commision to study how the government could regulate broadcasting. A few years later, the Canadian Broadcasting Corporation was born. The CBC’s mandate today is to provide programming that “informs, enlightens, and entertains.” At its best, public broadcasting serves the public good by enriching our public discourse, fostering a national identity, and promoting social trust. In a country that spans six time zones, speaks two official languages, and promotes a multicultural identity, the vision for public broadcasting has always been to help strengthen the civic bonds across this vast country and to reflect Canada to Canadians.

To fulfill its public broadcasting function, the CBC offers 69 local radio stations, cable television across the country, and a variety of online and subscription-based programming. Yet, the media landscape in Canada is rapidly changing. Nearly half of Canadians under 30 do not have cable or satellite TV. Meanwhile, since its introduction to Canada in 2010, Netflix has attracted over 7.2 million subscribers offering an entertainment experience that is more customized and ad-free than traditional cable TV. Even within traditional television, CBC TV only captures five per cent of prime time viewership. CBC’s premier news programme, The National, has seen its ratings sink by ten per cent since 2013, now reaching an audience of 460,000. For online news, the CBC remains the preferred source for Canadians. However, the high number of online competitors means the CBC only reaches eight per cent of the online Canadian news market.

These data suggest that Canada’s public broadcaster is declining in relevance to the Canadian cultural conversation. Importantly, much of CBC’s content exists in media forms that are falling out of fashion with younger Canadians. This comes at a time when we need meaningful civic engagement more than ever. The number of Canadians who trust our core institutions – government, media, NGOs, and business — fell last year to a record low of just 53 per cent. The majority of Canadians think the country is more divided than ever. Voter turnout has been on a downward trend since the 1980s. If the CBC wants to enlighten and entertain the next generation, it must embrace new media and provide programming that is both relevant and accessible.

Informing beyond the news

One suggestion for how the CBC can differentiate itself from other Canadian media is to engage in more in-depth, issue-based journalism. While this undoubtedly provides a public service –giving Canadians a deep understanding of current issues –it is only one of many approaches to inform Canadians. A well-educated citizenry is a critical part of a functioning democracy. However, polarization and the internet have caused individuals to withdraw into ideological echo chambers, which exacerbates the issue of relevance for CBC’s current affairs coverage. Fortunately, the public broadcaster’s role in informing need not be restricted to the political news cycle.

The Planet Earth series produced by the British Broadcasting Corporation (BBC) is a triumph of public broadcasting, inspiring a generation about the beauty of our planet while showing us the threat of climate change to Earth’s delicate ecosystems. Many Canadians will remember Canada: A People’s History from their social studies classrooms. It was an epic seventeen-episode series produced in 2000 by the CBC, portraying Canada’s history from contact with Indigenous peoples up until the 1990s. Though Vox Media is not a public broadcaster, their series Vox: Explained on Netflix is widely watched and offers punchy, short documentary episodes about interesting issues from which the CBC could take inspiration.

To its credit, the CBC has made strides in adapting to the digital world and engaging younger audiences. It has an impressive array of podcasts, frequently posts on Youtube and social media, and has even created a streaming service of its own, CBC Gem. However, CBC Gem is, well, a hidden one at that. Even though the service offers exceptional Canadian content, including cultural and historical documentaries, it remains relatively unknown. By competing with Netflix, Amazon Prime, and other platforms in an increasingly fractured streaming market, CBC Gem has struggled to attract cord-cutters and younger audiences. Instead, the best chance for public broadcasting to become relevant for younger Canadians is to embrace existing popular platforms that the CBC can use to promote their quality, informative programming.

In many ways, the play-turned-sitcom Kim’s Convenience represents the best of public broadcasting in the digital age. The show authentically reflects a Canadian story that resonates with many Asian-Canadians. The writing is entertaining, maintaining a tone of humour while still engaging with questions about immigrant identity. These themes represent voices that have long been neglected in traditional Canadian media, yet are fundamental to the Canadian multicultural mosaic— from newcomers moving to Canada, generational clashes of values among immigrant families, and non-white characters that do not conform to cultural expectations. Many Torontonians, myself included, are thrilled to see their city’s culture and diversity portrayed on screen. Kim’s Convenience reflects Canada to Canadians, informing, enlightening, and entertaining us in a way that fulfills the CBC’s mandate. Importantly, through its presence on Netflix, the show is also widely available both for Canadian and international audiences. By collaborating with popular media and bringing the show to a larger audience, the CBC can direct the Canadian cultural conversation and fulfill its nation-building mandate.

One comedy series won’t restore public confidence in the media. Nor is a nature documentary the antidote to regional tensions on environmental change. However, public broadcasters play an important role in promoting cultural pride, social cohesion, and content for the benefit of the citizenry. As many Canadians turn their backs on traditional media, the CBC must meet them where they are to continue to fulfill its purpose. Though coverage of news is a critical part of the CBC, we must not forget that the role of the public broadcaster goes beyond news and current affairs. The future of the CBC lies in collaborating with existing new media to create accessible content that enlightens audiences with the unique physical, historic, and cultural story of Canada.