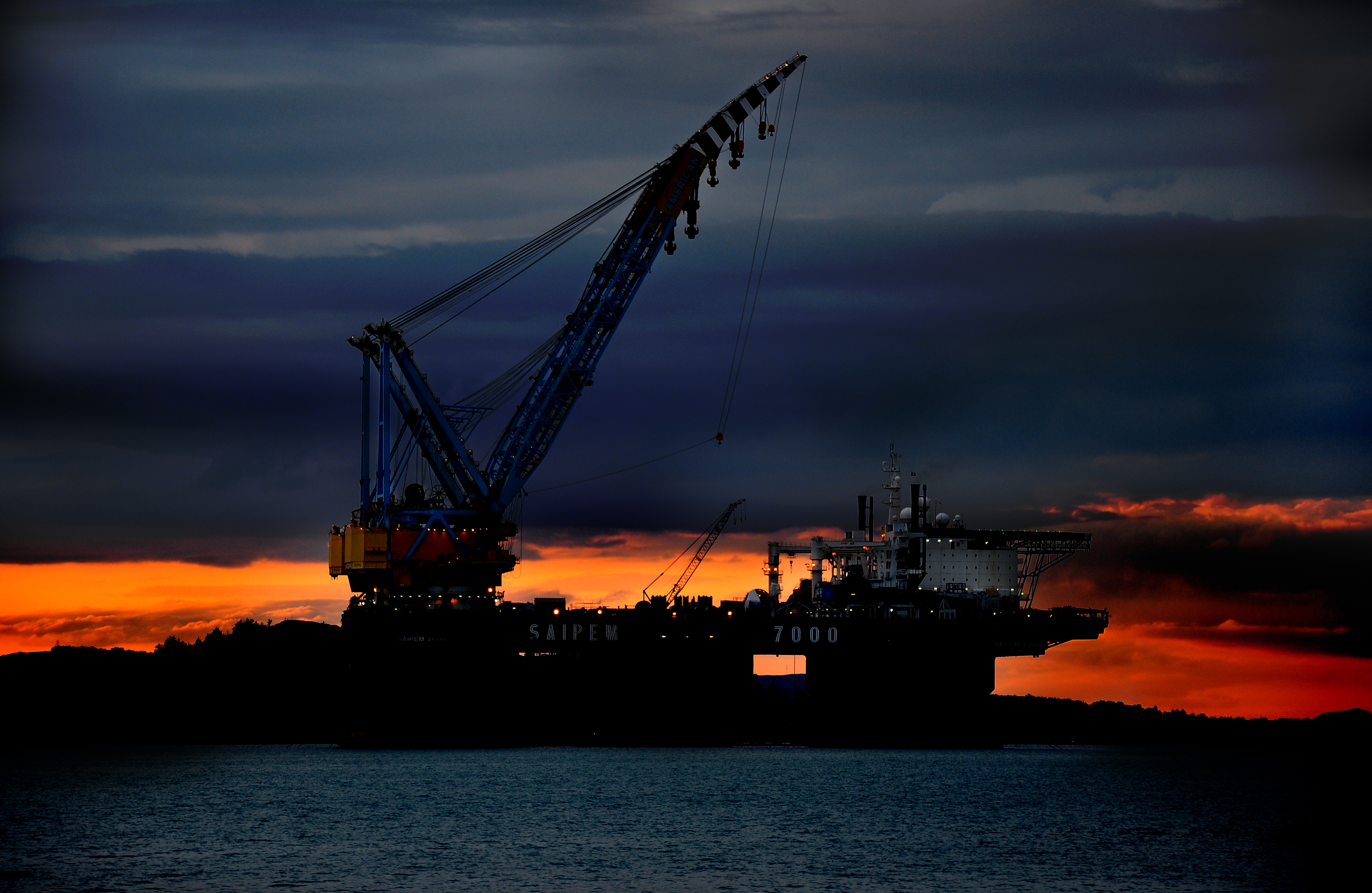 The five million people of Norway are currently sitting on a great pile of cash thanks to their sovereign wealth fund, in charge of investing abroad the income generated by the country’s oil and gas sales. Although “publicly-owned,” the fund is an institutional financial investor driven both by a long-term perspective and ethical concerns. Yet, current circumstances are breaking the existing political consensus about the fund.  In 2016, the Norwegian government breached for the first time the budgetary rule which states that the government can’t withdraw more than 4% of the fund’s value to its budget.

The Government Pension Fund Global (GPFG) is owned by the government of Norway. It doesn’t have the same publicity as sovereign wealth funds that don’t belong to democracies, such as the Qatar Investment Authority (QIA) or Abu Dhabi Investment Authority (ADIA). Nevertheless, the GPFG is the world’s biggest sovereign wealth fund, and owns about 2% of European listed shares and an average of 1.3% of every listed company on stock markets globally.

Created in 1990 under the name of The Government Petroleum Fund, it has grown sevenfold up to about $880bn today. Its Council of Ethics was created in 2004 by royal decree, establishing strict guidelines regarding the fund’s investment policy. The fund should avoid investing in firms whose practices are deemed unethical (particularly when it comes to human rights, corruption, environmental and social damages). The fund followed the Council’s recommendations by divesting from numerous companies in the weapons industry in 2005 and divested from the tobacco industry in 2010. Since then, it has moved towards a more active investment strategy to promote responsible corporate governance. The fund recently decided to progressively expand its engagement in three ways: pre-announcing its voting intentions at annual meetings, publishing “position papers” exposing its corporate governance principles and engaging with board appointments in the fund’s biggest holdings by either sitting on nomination committees or dialoguing with chairmen. Last May, the CEO of the fund,Yngve Slyngstad, told the Financial Times it would soon be looking at pay levels in companies where it held investments in order to fight against excessively high executive salaries.

This summer, it also decided to divest from companies that derive more than 30% of their revenues from coal. As such, with growth came responsibilities. The fund realized that its unprecedented financial power increased public expectations about its investment policy. A more active ownership was hence needed. Rather than simply divesting from unethical corporations, the fund decided to also engage in corporate governance.

Yngve Slyngstad sees this expanded engagement as a tool to create more long-term value. While he insists that the fund remains a pure financial investor, he also holds that the fund’s new course of action stays in line with its mission of mirroring the values held by its owners. However, with responsibilities came attention and with attention comes politics. Dag Dyrdal, a former senior officer at the NBIM, told a local Norwegian newspaper that the “clear distinction between a politically determined framework and commercial fund investments within that framework” was being challenged. Many, in Norway, want the fund to deviate from its initial purpose of ensuring financial security for the future generations of Norwegians. In fact, there has been increased politicization of the fund’s investments over the past few years.

Two trends are currently playing against a politics-free investment fund. First, a combination between weak oil prices for the past two years and low returns on investments are hurting the fund’s revenues. Second, there is an increasing demand for oil cash to be spent at home, in addition to higher government spending. As previously mentioned, the government withdrew more than the expected returns this year. This happened under the mandate of Siv Jensen, Norway’s Finance Minister since 2013, and leader of the Progress Party.

Most importantly, a political Pandora’s Box regarding the fund is being opened in the country. By tackling politically sensitive subjects such as executive pays, coal-related activities, and corporate governance, the fund is being dragged in a political sphere from which it can be hard to escape. Dag Dyrdal describes the situation across political parties in the following way: “The Environmental Party considers the fund a climate policy instrument. The Centre Party wants to split up the fund and decentralise management across Norway. While in opposition, The Progress Party wanted to use the fund as a lever for increased infrastructure investments in Norway, while the Christian Democrats and the Liberals on several occasions have wanted more development-oriented and green investments.” The Environmental Party sees in the power of the fund a tool to put Norway on the forefront of the battle against climate change, thereby achieving UN’s climate targets. From this perspective, it has already created a signal effect among worldwide investors. Axa, the French insurer, sold last year €500m worth of coal holdings. Still, it is clear that there is a growing contestation over the use of the supposed untouched fund’s capital.

Certainly, there are risks for an institutional financial investor of this size to be subject of so much political debate and tensions. But, in the end, there is nothing wrong for a publicly-owned investment fund to pursue political projects that conform with Norwegian values.