The Price War and the Pandemic: Why the Oil Market is in Shambles 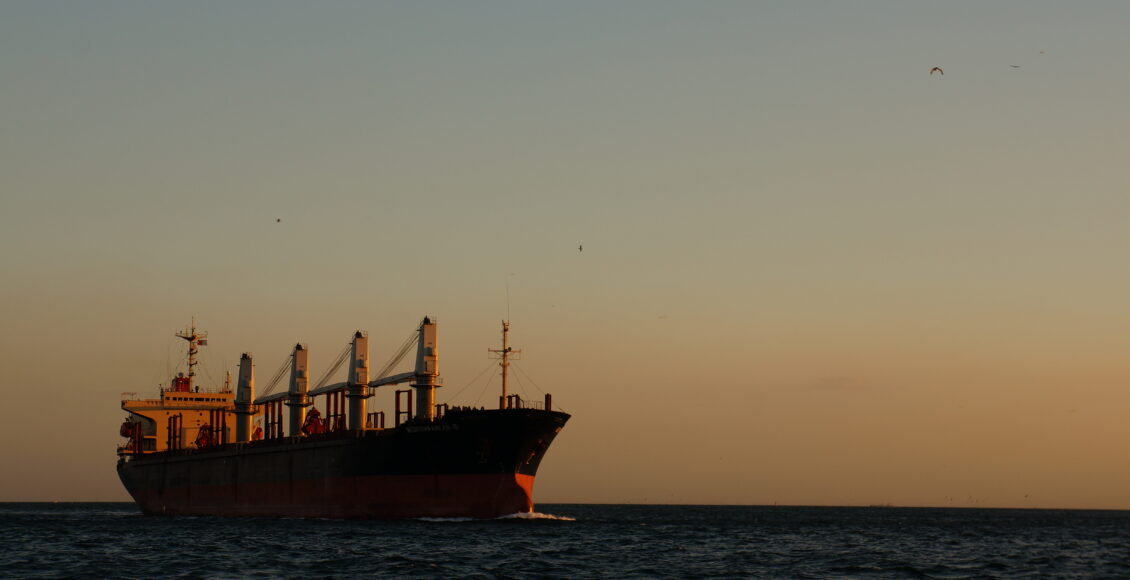 On Monday, March 30, oil prices hit a 17-year low. Brent crude – the main benchmark price for international oil trading – dropped to 22.95 $US a barrel, an alarming figure compared to 2019’s 57.92 $US per barrel average. While oil markets are known to be volatile, this  downward trend in prices is far from normal, and it has the potential to cause real damage to the world economy if it persists.

Although the steep price drop can be blamed on the precarious economic conditions caused by the spread of COVID-19, it is primarily rooted in a disagreement between Saudi Arabia and Russia, the two heavyweights in the oil industry. While oil is indeed a market-traded commodity, its price is not determined by a simple story of supply and demand. Oil-producing countries actively seek to influence price levels in ways that maximize their market share.

As of 2020, there are 13 oil-producing countries that form OPEC, a cartel led by Saudi Arabia that cooperates in order to reduce competition on the world’s oil market. Neither the US nor Russia are part of it, although members include Gulf states like Iraq and Kuwait and African states such as Nigeria and Angola. Together, these members are responsible for about 42% of the world’s total crude oil output, giving them considerable pricing power. In the 1980s, OPEC introduced production targets for its members to influence oil prices. The mechanism follows basic economic thinking: large supplies of any good usually correlate with low prices. To keep prices high, production must be limited.

Although this tool has allowed OPEC member states to remain influential on the world market, a cartel’s power ultimately comes down to the sum of its members’ individual performances. In the face of growing competition from the United States, OPEC joined forces with Russia in 2016. This new collaboration, informally referred to as OPEC+, led to Saudi Arabia and Russia agreeing on production cuts that would ensure relatively high and stable oil prices until March 2020.

With COVID-19 slowing down the world economy, global demand for oil is expected to fall as well. The International Energy Agency predicted a drop in oil demand of a staggering 2.5 million barrels per day for the first quarter of the year. In light of this prediction, Saudi Arabia pressed Russia to agree to a dramatic production cut – 1.5 million barrels per day – in the hopes of offsetting reduced demand. On March 6, Russian officials made it clear they would not comply with the suggested cuts. Adamant to reassert its dominance on the oil market, Saudi Arabia swiftly announced that it would instead increase its output to its highest ever rate, driving prices down and harming oil producers across the world.

The decision was especially intriguing because Saudi Arabia’s economy is heavily reliant on oil revenue. It should be noted that although it is one of the top producers of oil in the world, the Kingdom depends on its partnerships with other countries to maintain its market power. Flooding the market in response to Russia’s failure to cooperate may very well have been Saudi Arabia’s way of sending a message to other producers tempted to act out: stay in line, or risk worldwide disruptions in oil markets. While this type of signalling might prove to be effective under normal circumstances, it falls short when a pandemic is causing the world’s economy to unravel.

On April 9 – more than a month after the initial Saudi-Russian feud began – OPEC members and Russia were forced to reconvene via videoconference. Days earlier, neither Russian nor Saudi officials were ready to discuss a truce, but the increased strain on oil markets caused by this tug-of-war and COVID-19 left them little room to protest against a meeting. Negotiations ultimately led all parties to agree to a production cut of 10 million barrels a day, making this the largest oil supply deal in history. Between them, Russia and Saudi Arabia are expected to reduce daily output by five million barrels, while other OPEC+ members will join forces for the remaining five million barrels. This is a significant cut, equivalent to about 10% of global oil supply, but it will by no means boost prices up to their pre-crisis levels.

By driving down prices, Saudi Arabia was also attempting to harm the US, which currently is the world’s largest oil producer and Saudi Arabia’s main rival in the industry. American producers specialize in shale, which is expensive to extract and process. The breakeven price for US shale ranges between $39 US and $48 US a barrel, much higher than the current market price of oil. Given this price structure, a sustained downward trend in prices means operating at a loss or running out of business for American producers. In this light, the recent agreement between OPEC and Russia to finally cut production might look like good news for American oil producers, but they are not out of the woods. The cartel has made it clear that it expects G20 countries, including the US and Canada, to contribute to the effort by also pledging to cut production. Whether they face forced production cuts because of low market prices or comply with an agreement to decrease production, shale companies will take a hit.

No matter the rationale behind its decision, Saudi Arabia contributed to the economic uncertainty caused by COVID-19 by deciding to pump more oil out of the ground and selling at a discount price. The depth of the impacts stemming from this price war are still unclear, but Saudi Arabia’s capacity for withstanding such low oil prices has clearly been tested. Saudi producers face some of the lowest oil production costs in the world, making Saudi Aramco – the Kingdom’s national oil producer – an extremely profitable company. But state spending, which relies mostly on oil revenues, is also high. Most estimates indicate that to support its current level of spending, Saudi Arabia needs the oil price to sit between $50 US and $60 US a barrel. The fact remains that storage space is limited, and they cannot sell infinite quantities of oil, especially given the April 9 agreement. It is obvious that the war they triggered will be harmful in the long run; it might, in fact, permanently disrupt well-established patterns of oil trade.

In addition to undermining US shale producers, the downturn in prices is taking a serious toll on Canadian oil producers. Most of the oil production in Canada stems from oil sands, which are not only expensive but also complicated to extract; turning the tap on and off to respond to collapsing market prices can permanently damage the country’s resources. Canadian producers also suffer from an incomplete network of pipelines, preventing them from easily transporting their oil to refineries on the US Gulf Coast and forcing them to sell their product at a discounted price. With the Canadian crude benchmark currently sitting at $12 US a barrel, Canada’s producers are in the red. They can sustain this pattern for a few months in theory, but the threat of bankruptcy looms over numerous companies.

Consumers, although they now face lower prices when filling up their cars, are suffering from inevitable job losses. In Alberta, a province heavily reliant on oil sands, hundreds of workers have been laid off and tens of thousands may face income disparities as projects are delayed. In the US, oil producers have started announcing massive spending cuts for the near future. Experts predict that these cuts could cost the energy sector between 50,000 and 75,000 jobs – a disastrous prospect given the surge in unemployment already caused by COVID-19.

The Saudi-Russian oil price war has not only seriously damaged the global economy, but it has also threatened political stability within OPEC+. High tensions between the two oil giants have shown that longstanding alliances are vulnerable and may collapse at any moment. With lower-income members – like Nigeria and Angola – disproportionately affected by Saudi Arabia’s unilateral decision, it is likely that OPEC will be torn by other disagreements in the near future.

Although the recently announced production cuts will provide some degree of relief to collapsing oil prices, the persistent slump in oil demand due to the COVID-19 pandemic is far from being resolved. If this price war has taught us anything, it is that countries who are usually at odds need to cooperate. There is no space for self-interested power plays in the current economic context, especially in sectors underpinning entire national economies.