The Pursuit of Justice in Chechnya: An Arduous Endeavour 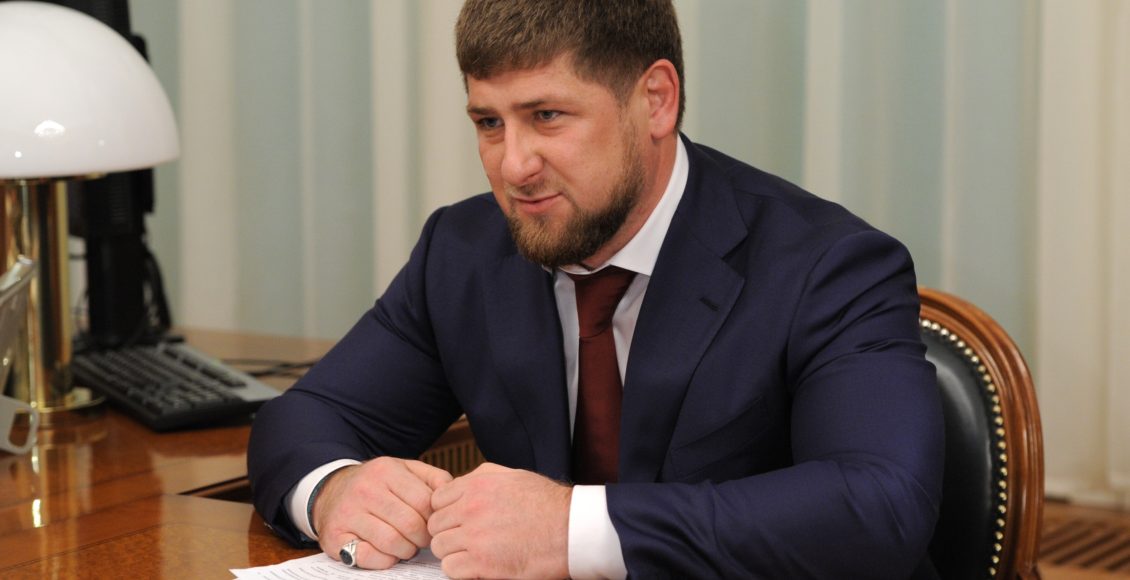 Human rights in Russia is a domain that has seldom received international appraisal under Vladimir Putin’s rule. Increasing reports of human rights violations, from Putin’s second term as President onward, have become a grave concern for not only the international community but also the minute number of domestic civil rights entities that are permitted to exist within Russia’s bounds. One such organization, Memorial, operates in a number of post-Soviet states and focuses on publicizing the Soviet Union’s totalitarian past and also monitors human rights in Russia and other post-Soviet states.

A court in the Russian province of Chechnya recently sentenced Oyub Titiev, the head of a Chechen branch of  Memorial, to four years imprisonment on drug charges. Such efforts have been widely regarded as a vendetta against a rare critic of the government. Titiev was found guilty of drug possession in a court in the Chechen town of Shali but he has maintained his firm denial of the charges and his lawyers have stated that they would appeal the verdict. The drug charges, however, have been the cause of much skepticism since as the head of the Memorial Human Rights Center Titiev was largely responsible for exposing extrajudicial killings, kidnappings, and torture perpetrated by the security forces in Chechnya.

Overseas authorities, such as British Foreign Secretary Jeremy Hunt, have condemned the sentence, calling it “an awful example of Russia suppressing vital work of human rights defenders.” Titiev’s supporters ardently believe that he was framed, with drugs having been planted in his car. The fabrication of charges and the sentencing of Titiev in such a manner is believed to be a preposterous attempt to muzzle his work in holding the Russian government to account for its human rights abuses in Chechnya. Titiev’s supporters also believe that he was falsely accused and sentenced to not only silence his activism but to discredit him in the eyes of the community. Titiev’s sister claims that the authorities sought to smear his reputation as a devout Muslim who does not drink or take drugs, in addition to seeking his silence.

The credibility, transparency, and accountability of the Russian government with respect its own citizenry has come into question over time due to a number of abuses committed under the guise of state authority. As such, politically motivated charges and sentences are seen as an instrument of the state to suppress any defections from state opinion. Memorial is the last rights group to have a presence in the North Caucasus republic, which is under the rule of the authoritarian leader Ramzan Kadyrov. Titiev’s predecessor at Memorial, Natalia Estemirova, was abducted and killed in 2009 under Kadyrov’s leadership. Dunja Mijatovic, the Council of Europe Human Rights Commissioner, also said that the charges against Titiev “lacked credibility” and regarded Titiev’s conviction as “the latest example of the hostile and dangerous environment” for rights activists in Chechnya.

Similar cases to Titiev’s have also shared a strong resemblance to the type of criminal prosecution that the state commits itself to when certain actors within the state voice their opposition to the government or to figures of authority. A politician and a journalist in 2014 and 2016, respectively, were charged with drug possession, which they also claimed were planted on them. The case against Titiev was intended to “punish him for his rights activism and drive out Memorial, which is the last remaining rights organization present in Chechnya,” according to associate director for Europe and Central Asia at Human Rights Watch Tanya Lokshina.

Tests did not find any drugs in Titiev’s blood and two dozen neighbours also gave their testimony in court to say that he was not known for taking drugs. This is a precarious act in and of itself since those who criticise authorities are likely to be harassed and intimidated—and in extreme cases such as Titiev’s, ultimately jailed by means of fabricated charges. While in custody, Titiev was pressured to confess to the charges and threats were also made to his family members. Titiev remains committed to protesting his innocence and has also stated that any confession extracted from him during his trial would be done so only through force. Titiev’s wife and three children fled Russia after his verdict was issued, which indicates the constant fear and anxiety that not only defectors of the state have to face, but also the fear and anxiety their own relatives have to cope with.

Amnesty International also issued a statement condemning the arrest and subsequent verdict, claiming that the four-year prison sentence given to Oyub Titiev was an “affront on human rights, reason, and justice.” In addition,  UN human rights experts have condemned Russian authorities for Titiev’s arrest and have called for his release. Altogether, the aforementioned statements from such international organizations demonstrate a general consensus around the notion that the Russian justice system is inherently flawed. Pronouncing Titiev guilty despite all the evidence to the contrary therefore reveals the courts’ proclivity to act as a tool of regional authorities in silencing any opposition to the state according to these human rights organizations.

In hindsight, this case demonstrates how Titiev and other rights workers are largely seen by the international community as legitimate defenders of human rights, whereas their own governments view them as threats to their administrative functions. Human rights workers under such conditions face fears of reprisals and judicial harassment that certainly do not respect the rule of law. Thus the credibility, transparency, and accountability that a well-functioning state owes to its citizenry does indeed seem to be distorted by Russia’s defective judicial apparatus according to the international and domestic actors that are ardently voicing such concerns.