The Radical Right: A Tale of Two Countries 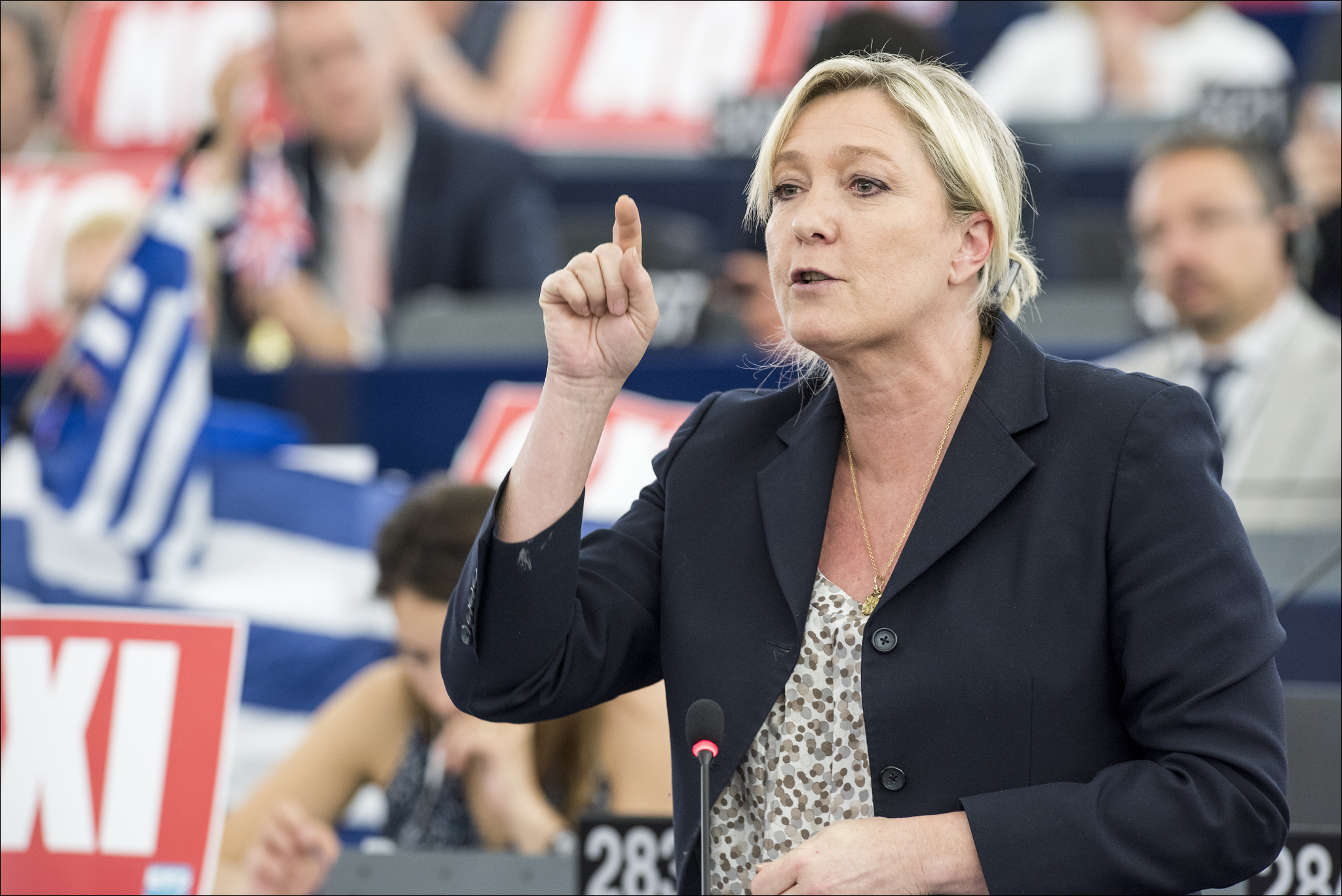 On the surface, European and American democracies don’t have very much in common. European Union (EU) states predominantly have parliamentary constitutions and proportional electoral systems, while the US is famous for its two-party system and convoluted process of directly electing its president. These distinctions matter, especially when comparing the rise and visibility of far-right anti-immigration movements in both a European state like France and in the United States. Though the ‘radical right’ is often seen as a very European concept, but the race for the White House in 2016 is showing the same ideology creeping to the fore of politics across the pond.

France’s semi-residential electoral system makes it more predisposed to a plurality of parties. So this means that a group which receives 6 percent of the vote actually has a chance to matter in French politics. In practice and in accordance with Duverger’s Law, this means that France’s political system allows for more small minority parties. This is the very opposite of the American electoral system, which forces similar degrees of varying political views into only two parties. An American group with 6 percent of the population on its side has virtually no chance of mattering in the political arena. This distinction is significant for the purposes of this essay because it provides the reasons for which the same right-wing, anti-immigration ideology manifests itself differently in the French and American political areas.

In Europe, political parties that belong to the radical right manage to gain up to 25 percent of votes. Support for France’s Front Nationale in presidential elections jumped from 10 percent in 2007 to 18 percent in 2012. And as of Nov. 12, Donald Trump leads Republican primary polls with 24.8 percent. While none of these statistics in any way constitute majorities, they show that far-right and especially anti-immigration policy has a distinct market in both France and the United States. 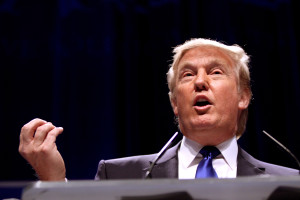 There are many definitions out there for what exact mix of ideology makes a political group a radical right wing party. Political scientist Cas Mudde put forth one in his 2007 book “Populist Radical Right Parties in Europe,” and it defines the radical right as a combination of two ideologies: nativism and authoritarianism. He defines nativism as “an ideology which holds that states should be inhabited exclusively by members of the native group (‘the nation’) and that nonnative elements (persons and ideas) are fundamentally threatening.” It’s well known that Republican presidential candidate Donald Trump thinks Mexican immigrants are rapists and criminals, and advocates building a wall along the almost 2,000-mile long US-Mexico border. Yet underneath the absurdity there’s blatant nativism, one of the defining characteristics of radical right movements. Essentially, Trump is saying that Mexican immigrants pose a threat to American society. coupled with his plan of mass deportation of illegal immigrants – in other words, people that aren’t part of his definition of the American “nation” – make him definitively nativist.

Yet I hesitate to definitively label Trump a radically right-wing politician because his policy isn’t strictly authoritarian. Mudde defines authoritarianism as “the belief in a strictly ordered society, in which infringements of authority are to be punished severely.” Democracy and authoritarianism in this sense are not mutually-exclusive ideas,  however. A focus on law and order based on a set of values held by the population can create an authoritarian atmosphere which a democracy. Radical right parties in France and in the Netherlands show this. The Front National is staunchly against same-sex marriage, saying that it is against traditional French values, yet the Dutch Party for Freedom supports it by virtue of the Dutch spirit of acceptance.

Trump has not come out with any particularly authoritative potential policies, which is really not surprising due to the fundamental differences in European and American politics that keep us from finding across-the-board comparisons. First and foremost, Republican candidates know not to come out with authoritative guidelines for how American society should work for fear of alienating part of the party’s diverse voting base. Yet he certainly fits the nativist bill and has most staunchly anti-immigration platform in the recent history of the Republican Party. In essence, he’s bringing the same ideology out of America as Marine Le Pen is bringing out of France – that that native nation is superior to any that would enter the country, and non-native members of society are fundamentally threatening

The Front National’s motto of sorts is “la France pour les français,” or “France for the French,” which makes a distinct appeal to the French national identity. Over in the States, Trump is also making a distinct appeal to the American “national identity,” by warning about the “threats” that immigrants pose to the country. Here, several important questions rise: what is the American nation? who gets to be in it? what does it mean to be American? Many scholars have written entire books tackling these questions, so I won’t try to address them here in 1,000 words.

I will, however, just say for certain that the American identity does not only involve not being Mexican. Trump’s wall-building and mass deportation schemes take the tools of the radical right in Europe and uses them in American politics. In short, he’s doing the same thing Marine Le Pen is doing in France with the same ideology. Le Pen’s success translated into the Front National winning the 2014 European Parliamentary race with 25 percent of the vote, where European parliamentary elections are proportional. In contrast, American electoral institutions block a distinct radical right party from ever forming in the United States — but we can see its ideology and methodology creeping into broader party platforms.

Pauline Werner is a U4 student pursuing degrees in political science and economics with a minor in Spanish. She specializes in migration and immigration, US politics, and international organizations, and is not in Kansas anymore.