The Role of Governments in Reducing Inequality 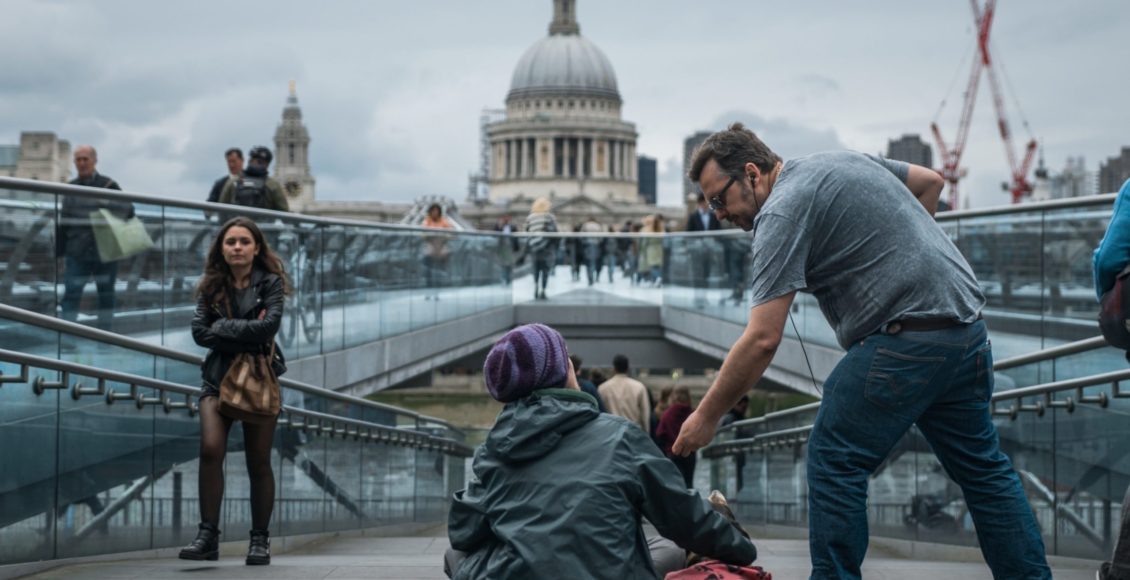 Editor’s Note: This article was selected by the McGill International Review as the winner of the Secondary Schools’ United Nations Symposium annual essay competition.

Since 2002, the number of democratic countries has outgrown the number of autocratic nations. While this is a marked improvement from the early 1900s — when there were only a handful of democracies — there is still much room for progress. Even in countries that are currently democratic, long histories of totalitarianism and oppression stain the opportunities available to citizens. The economic and social inequality that still afflicts many democratic nations must be eliminated for those nations to truly be free and fair for all their citizens. Solving these disparities makes economic sense and will benefit both society and individuals.

First, consider economic inequality and how it works with a free-market approach to managing the economy. The Chicago School of Economics, which was most prominent between the 1950s and 1980s, is widely credited with advancing neoliberal policies near the end of the 20th century. Neoliberalism places its full faith in the free market, stating a belief “in sustained economic growth as the means to achieve human progress.” While it may appear that free markets function in the best interest of society, that is not always the case, especially when one considers its effects on poor or unskilled workers.

The nation of Chile is perhaps one of the best case studies on the effects that free markets have on income inequality. From the late 1930s to the early 1970s, Chile made a variety of inequality-reducing economic reforms spearheaded by democratically-elected socialists like Salvador Allende and others. In 1973 Allende was overthrown by the brutal dictator General Pinochet, who implemented some of the economic ideas encouraged by the Chicago School, meant to bring Chile closer to a free market system. As a result, income inequality in Chile reached a forty-year peak. This sizable income gap remains even today, with Chile boasting the 23rd largest income gap in the world. This is problematic and reduces the fairness of the free market. Though countries with a vast degree of income inequality have many more poor workers than rich ones, the less wealthy workers still do not have the buying power to sway a free market in their favour. As a result, the wealthiest people are free to accumulate more wealth while the rest remain stuck in a cycle of poverty.

At first glance, income inequality may not seem to impose tangible limits on a citizen’s freedom. With further consideration, though, it becomes clear that economic struggles do limit free choices. A government might not directly coerce a poor university student into working long hours on top of their studies. But the United States government, for example, is still effectively forcing students to do that by threatening to eliminate their food stamp benefits unless they also work 20 hours a week. Students whose wealthier parents have the funds to send them money may not need to work at all, allowing those students more time to focus on their studies. This is inherently biased against the poor and upholds the cycle of wealth inequality: students who have more time to study can be more successful in school, get better jobs after graduation, then be better able to support their children financially.

Rates of economic inequality are also heavily affected by discrimination and prejudice. In the United States, the average black family has only 10 percent of the wealth of the average white family. This racial gap has persisted despite significant strides in civil rights, as there simply are not enough ways to escape the trap of poverty that slavery and discrimination forced many black families into. In fact, areas where slavery was most prevalent — and hence, where upward economic mobility would be most helpful for the ancestors of emancipated slaves — have the lowest rates of upward mobility today. People of colour and other marginalized groups have more than just financial concerns, however. In 2017, over 8,000 Americans were victims of hate crimes, with the most significant motivations being race, religion, and sexual orientation. If you aren’t free to live your life without harassment because of your appearance or identity, you aren’t truly free. Additionally, Hispanic and black people are also disproportionately likely to be the victims of forced searches by law enforcement officers— another obvious infringement of personal freedom. Black Americans, for example, are five times as likely as white Americans to have their car searched following a traffic stop, even though contraband is found in their cars at the lowest rate of any racial group. This is unacceptable. Besides the gross injustice of these practices, it’s a waste of law enforcement time, money, and effort to focus on scrutinizing those that do the least wrong.

Reducing income and social inequality comes with legitimate economic benefits. Nations with higher rates of income inequality experience rates of economic growth that are significantly lower. Besides, if the free market is really going to accurately represent the wants of consumers, more money should be dispersed through the hands of more people. That way, the general populace would have greaterbuying power, leading the economy to allocate its priorities in a way that benefits more people. As for social inequality, there are economic benefits, as well. Reducing the racial wealth gap and eliminating residential segregation — whether that segregation is due to race or income — increases economic mobility. In order to reap these economic rewards, governments must take a more substantial role in assisting their less privileged citizens — through tax reforms, more substantial governmental housing support for poorer families, and improvements to the education system. The efficient allocation of resources can be achieved at a level that is more socially optimal when economic and social inequality is reduced.

It is evident that reducing inequality can lead to many social and economic benefits. The many inequalities that plague our world today must therefore be reduced in order to ensure a fairer world and economy for everyone. Even when a nation achieves democracy, the fight for freedom is not over. Each country’s history shapes its present, and each family’s history and heritage shapes its current economic status. As such, it is critical that nations consider the injustices of the past when forming economic policies in the present.