The Second Emperor of the PRC Dynasty 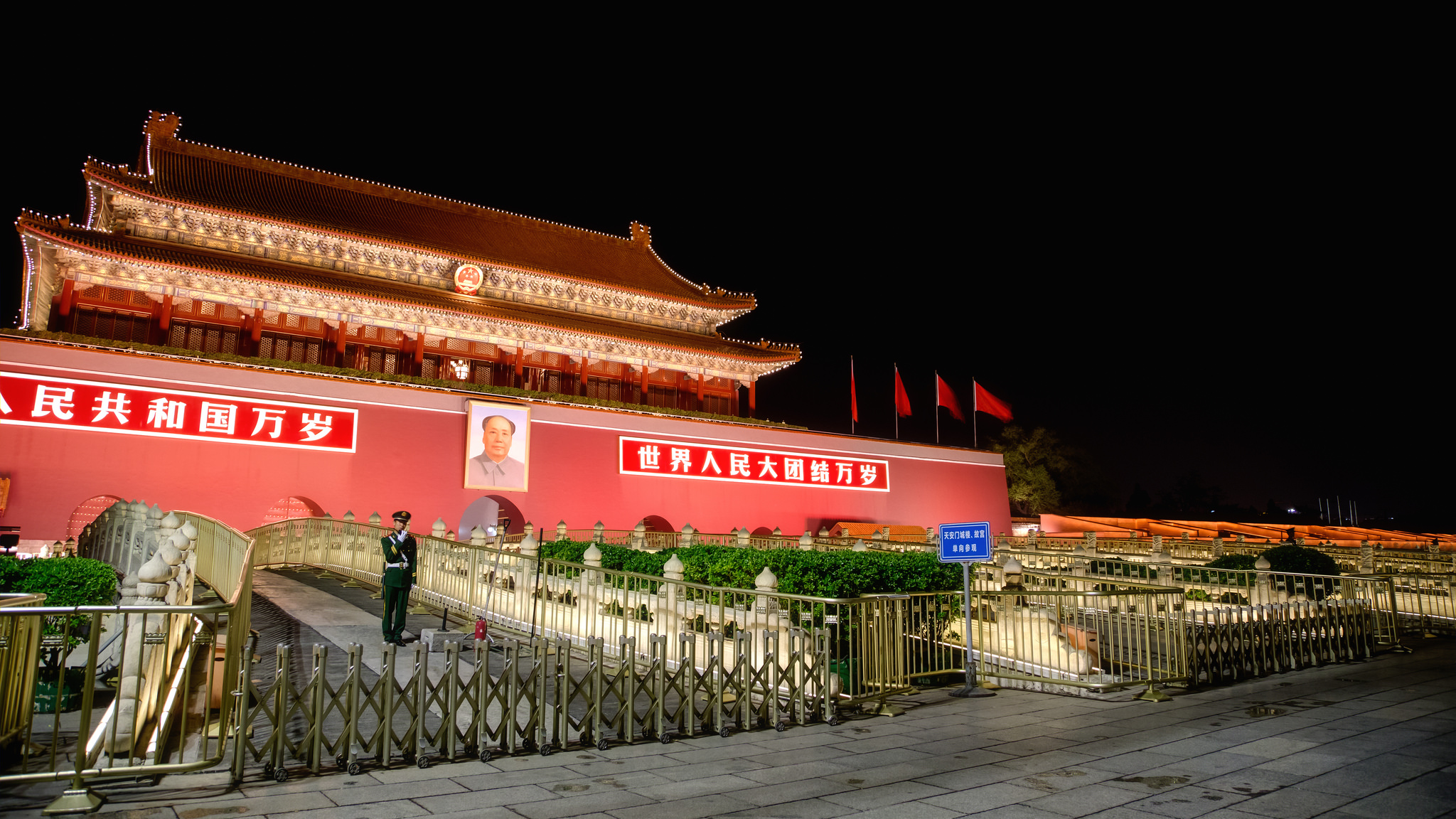 Chairman Mao passed in September of 1976, and following a lacklustre and short-lived continuation of his regime by Chairman Hua Guofeng, China was ushered into a new era of economic and political change. This era was spearheaded by Deng Xiaoping, who had experienced first hand the excesses of centralized rule, as he was purged twice during the Cultural Revolution and hence strived for a more collective form of leadership. This new and radically different form of governance, a departure from the ‘cult of personality’ approach communist countries used, would prevent any single individual from seizing complete and unbridled power. On Sunday March 11th, the constitutional barriers preventing this eventuality were repealed in a landslide victory by Xi Jinping, who received the over-whelming (2958 voters in favour, 2 against, 3 abstained) approval from parliament to remain in power for life.

The parliament vigorously celebrated this victory, hailing it as one representing the “urgent wish of the common people”, but many political dissidents have actively opposed this narrative. They point to the party’s complete control of conventional media outlets and omnipresent censorship as preventing the real voice of the people from being heard. The announcement of the result led to an unusually extensive round of online backlash, which censors appropriately handled by censoring the phrases “I disagree” and “emperor” as well as pictures of Winnie the Pooh, “the cartoon bear to which Xi has been compared”. With President Xi’s rise having been “accompanied by tighter restrictions on civil liberties, with the detention of activists and lawyers, and stricter limits on the already heavily controlled internet”, many fear that this constitutional change will only further encourage Xi Jinping in this direction.

Party officials have explained that the decision to revoke the term limit on the presidency was made in order to “align the presidency with Xi’s two other, more powerful, posts — heads of the party and the military — that have no term limits.” That being said, the presidency is largely a ceremonial position; his predecessors had simply chosen to vacate their more significant positions as their presidency came to an end. Not only were the term limits for presidency lifted, but those for vice-presidency also were. This paved the way for President Xi to install his right-hand man, Wang Qishan, at the position, less than a week after the constitutional changes were passed. Qishan, previously known as “China’s fearsome anti-corruption czar”, shares President Xi’s hopes for China to become a militaristic superpower, and will rule with him for the foreseeable future.

The fact that these two politicians can rule conjointly indefinitely is, however, less alarming than the last item which was passed, one that is arguably the most threatening to the future of China. An all-powerful anti-corruption agency was created, the National Supervision Commission (NSC), “which will have a comparable status to the cabinet, the supreme court and the top prosecutor’s office.” Unlike previous anti-corruption bodies of the Chinese government (many of which had been overseen by Qishan), the NSC “can target anyone who exercises public authority, instead of just Party members”. This, for all intents and purposes, provides Xi Jinping with the ability to reach any and all of his potential opponents, at all levels of society. The immense power that the NSC will wield, in conjunction with its ability to reach any member of the Chinese society, will serve as a silent threat to all that oppose President Xi, a move that many have already compared to Putin’s early accumulation of power.

With Xi Jinping now having extended his control over China, mainly by instating a like-minded ally in the position of Vice President, and further securing that control with the creation of the NSC, his status as “China’s most dominant leader since Mao” has only been solidified. Though, at this juncture, there is little certainty about all that such a power grab entails, a few facts can be ascertained. The first can be derived from President Xi’s alteration of the constitution in two ways. Not only has he rejected Deng Xiaoping’s ideal of collective leadership, but he has added his own political philosophy, ‘Xi Jinping Thought’, to the constitution. These two factors demonstrate how Xi Jinping’s personal philosophy and aims diverge from those previously established by the PRC, a fact that does not seem to deter him from pursuing both. Not only was this China’s “first constitutional amendment in 14 years”, but it swept away some of the founding principles that early reformers had instilled into the constitution. Secondly, the introduction of the all powerful NSC gives Xi Jinping and his cabinet the ability to reach opposition members at all societal levels, whether they be writers, politicians, or CEOs. This extension of his sphere of influence enables President Xi to operate with even less accountability, which could have some economic benefits in the long run, but is a terrifying prospect in the short term when it comes to human rights violations and the freedom of Chinese citizens. Though more governmental stability could enable Chinese leadership to solve some of its longstanding problems, like the repercussions of the one child policy, it is difficult to gauge how these constitutional changes will affect the future of China. Regardless, the coming months should give us more clarity about how Xi Jinping will use this newfound influence.