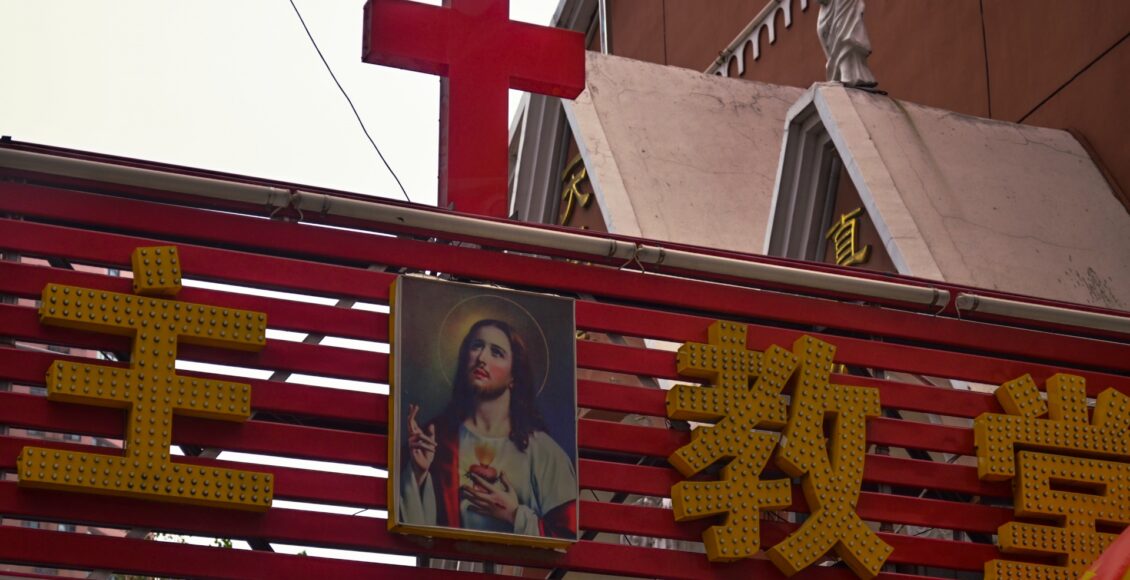 On October 22, 2020, the Holy See and the People’s Republic of China announced a renewal of their two-year agreement regarding the appointment of bishops for another two years. The deal had previously symbolized a monumental shift in relations between the Vatican and the Catholic Church in China, and its renewal raises questions and concerns about the future of Vatican relations with East Asia.

Since the establishment of the state-run Chinese Patriotic Catholic Association in 1957, China’s Catholics, numbering approximately 12 million, have been split between the government-ordained churches and the underground and unofficial churches that remain outside the government’s reach. During this period, the Vatican maintained links with the underground churches and approved their clergy, while refusing to recognize the State-appointed bishops in the Chinese Patriotic Catholic Association and excommunicating their bishops. The 2018 accord, which has never been released in writing, gave the Pope a role in approving bishops, shortlisted by Beijing, for the State-run church. As a price for Papal sanction of the official church, the Vatican has encouraged the appointment of state-approved bishops to previously “underground” dioceses — a move some call a “selling out” of the faithful.

The Vatican insists that its agreement with China, and its subsequent renewal, is “purely ecclesiastic and pastoral in nature, not political.” Its primary objective was for the entirety of the Catholic faithful in China to have bishops in “full communion with the Successor of Peter” and settle the nature of the relationship between the Chinese Patriotic Catholic Association and Rome. The Holy See’s official statement praised the initial application of the Agreement as positive, and stated, “The parties intend to pursue an open dialogue for the benefit of the life of the Catholic Church and the good of Chinese people.” In recommitting to the agreement, the Vatican indicates that it believes it is on the right path to healing the fractured Church. There are 40 dioceses without formal leadership, and over one hundred bishop appointments need to be approved. The Vatican also expects that formalization and legitimacy for the unified Catholic Church will lead to improvements in daily life for Catholics in China, who face ever-mounting persecution. It is also spiritually significant for Chinese Catholics to be in unity with the Pope, and be accepted within the broader global church.

That China has given this influential foreign government a say in choosing leaders is a meaningful concession, considering how closely the government guards its domestic affairs. In a time of rising hostility among the international community towards China, this deal is arguably a diplomatic win for the Communist Party and a boon to its public image. A more cynical view might argue China has obtained religious legitimacy for its “sinification” of the Catholic faith. Cardinal Joseph Zen, former Bishop of Hong Kong, strongly opposed the deal and its re-signing — even travelling to Rome to plead his case. In his view, both the official and unofficial churches will be weakened by the deal, as the Chinese Patriotic Catholic Association is legitimized while the underground church is abandoned. Since the initial signing, the Vatican has not appointed bishops to any of the underground churches, while approving several State-approved candidates to the Patriotic Church. The Holy See’s willingness to negotiate with Communist China is a marked departure from previous Papal administrations. Zen attributes part of this pivot to Pope Francis’ Latin American background, where leftists advocated for the poor and opposed the persecution of Christians. In the broader picture, Zen believes the deal is a step towards “re-establishing diplomatic relations [between the PRC and Holy See],” which he believes to be misguided by virtue of being “political, not religious.”

The relationship between the Catholic Church and worldly political authorities has always been a delicate balance between the practical and the principle. Catholic social teaching affirms that “every civilized community must have a ruling authority…and this authority has God as its author.” This authority, however, “must guarantee community life without usurping the free activity of individuals and groups.” Herein lies the theological dilemma facing Catholic leadership in the face of a broken world; to what extent should the Pope work with countries that are avowedly opposed to Christian values and teachings? Unity and spiritual communion both within China and with Rome is certainly a laudable objective for the Catholic Church, but it may be too early to tell whether this agreement will deliver that result. Ever cognizant of the fragile relationship between the Church and political authorities, Pope Francis has had to walk a fine line in shepherding his flock. In a letter to Chinese Catholics at the time of the 2018 deal, Pope Francis wrote they should be “good citizens, loving their homeland and serving their country with diligence and honesty [….] At times, this may also require of them the effort to offer a word of criticism, not out of sterile opposition, but for the sake of building a society that is more just, human, and respectful of the dignity of each person.”

If the renewal of the 2018 agreement is truly emblematic of rapprochement between China and the Holy See, there are significant geopolitical concerns at stake. The Vatican is the last European government to recognize the Republic of China (Taiwan), and despite Papal assurances to the Taiwanese that they will continue recognition, it remains a significant bargaining chip the Vatican could use in further negotiations with the Mainland. Hastily switching recognition from democratic Taiwan (ROC) to the Mainland (PRC), where Catholic clergy remain imprisoned, may signal a weakness in the moral legitimacy of the Church. Only seventeen countries recognize Taiwan’s government, and a dissolution of relations by the Pope and the one billion followers he represents would be a significant political and moral blow to the island. While it may be tempting for the Vatican to offer this diplomatic coup in exchange for needed religious-freedom reforms in China, the Catholic Church needs to keep the balance between practical and principle in mind.

Perhaps Pope Francis has made a fatal geopolitical and spiritual error in trying to legitimize the state-run church; maybe Chinese Catholics will successfully keep their faith and freedom, and render unto Xi what belongs to Xi. In any case, the success or failure of the 2018 clerical agreement will be crucial in determining the future for global Catholicism, Taiwanese legitimacy, and religious freedoms in China.

Featured Image: A Catholic church in China. “Catholic Church” by Peter Griffin is licensed under CC-0 1.0.