The Slow Death of China’s Dialects 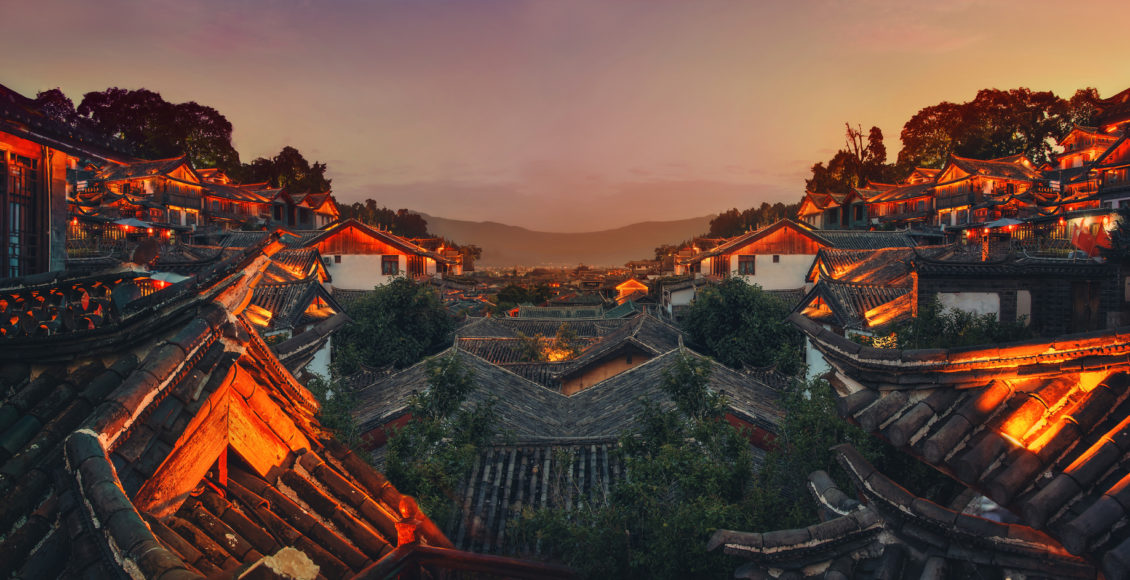 In 2017, 73% of the Chinese population reported speaking Mandarin Chinese, up from 50% in 2000. Since gaining status as an official language in 1909, Mandarin has quickly gained prominence as the lingua franca within China. This has greatly improved the ability for people of different regions to communicate with each other,  in addition to strengthening national unity. However, this has come at a price. Hundreds of dialects, many of which have limited or no mutual intelligibility with standard Mandarin, are in severe decline. While older generations continue to use dialects in their everyday life, many young people have never received any education in their parents’ native tongue and have lost the ability to speak their dialect with fluency. Should this trend continue, many of these dialects may soon go extinct.

Of course, the Chinese government should continue to expand the education of Mandarin throughout the nation, so that language barriers are completely eliminated. Yet, this should not be accompanied with the discouragement of regional dialects. Instead, all Chinese languages should be able to coexist, in order to preserve linguistic diversity, a living part of Chinese cultural heritage.

The need for a standard language was recognized early on in China’s 3000-year history. Indeed, scholars such as Confucius preferred to use a dialect known as 雅言 (“elegant speech”) over regional dialects. However, the use of a standard language was something that only existed amongst the elite, as they needed to communicate on matters of government and trade. Even then, because most communication between regions of China was via printed correspondence, the only official standard which existed was Classical Chinese, a largely a written language.

Later, in the Ming and Qing dynasties, greater efforts were made to create a standard spoken language. At first, the standard was based on the dialect spoken in Nanjing, China’s traditional capital. Despite this, due to the prolonged rule of the Manchurian Qing dynasty from the 17th century onwards, the standard slowly shifted towards that of the new capital, Beijing. Thus, it became the obvious choice for a national language.

Although Mandarin was finally established as the standard Chinese language from 1909 onwards, it was initially slow to spread. Even well into the 20th century, a majority of Chinese people did not speak Mandarin. This finally changed after 1949, when the newly established People’s Republic of China undertook a massive effort to increase literacy across the country. By the 1980s, some 60% of the population was fluent in Mandarin, with percentages increasing in every province. Currently, the government plans to have fluency increased to 80 % of the population by 2020, with a heavy emphasis on rural areas.

Unfortunately, with the government providing little support for Chinese dialects, many of them are quickly dying off. Some dialects, such as Cantonese, have fared better due to its historic prominence and its geographic distribution. Even today, there are some 60 million speakers, and Cantonese continues to enjoy official status in the Special Administrative Regions of Hong Kong and Macau. Within mainland China, Cantonese is one of the few dialects with its own television channels, and Cantonese pop music is still popular across China. Despite this, the number of speakers has decreased significantly.

On the other side of the spectrum, dialects such as Shanghainese are in a more precarious situation. Once a prestige dialect, its use was discouraged after 1992, and students were no longer taught the language. This, combined with the city’s position as one of the most populous metropolitan areas in China, meant that Mandarin is used almost universally outside the home, where locals regularly interact with people originating from other provinces. As such, the millions of migrants who work in Shanghai have no exposure to the language and see no need to learn it. To make matters worse, even among native speakers of Shanghainese, most speak a “modernized” version which has incorporated many aspects of Mandarin.

Ironically, the Beijing dialect, which Mandarin was based on, is itself in a critical state. The situation is so bad that in 2013, officials began to record speakers of the dialect before it completely disappears. This highlights a core drawback of modernization at play in contemporary China: in exchange for economic prosperity and material benefits, people have abandoned important aspects of their history and culture that had previously been preserved for hundreds, if not thousands of years.

Solutions for the Future

Although many dialects are facing extinction, it is not too late to reverse this trend. One of the easiest steps the government can take is to allow media to be broadcasted in any dialect, exposing migrants and young people to what has been lost. In the 20th century, the discouragement of non-Mandarin media made sense, as it forced the population to learn Mandarin. Yet, as most people are now fluent in the standard language, it has become harder to see the benefits of restricting other dialects. On the contrary, ending the restrictions would allow migrants from other regions to understand the cultural intricacies and customs of their new homes, allowing for better integration.

Moreover, the state should implement a curriculum that includes both Mandarin and local dialect language education. Under the current curriculum, the vast majority of Chinese students never receive any education in their respective dialects, unless they are a member of an ethnic minority. However, those that fall into this exception constitute a mere 8% of China’s total population. In fact, dialects are strongly discouraged on school grounds, and can even lead to fines and other punishment.

However, some Mandarin speakers are against education in any dialect than their own. They argue that the use of regional dialects discourages people from learning the official language, promotes regionalism, and consequently, political fractures.

In reality, this argument is flawed. In 21st century China, Mandarin is essential for anyone pursuing higher education or a well-paying job. Due to this prestige, it would only be logical for native speakers of dialects to continue improving their Mandarin, regardless of existing protections for their mother tongues. Likewise, fears about increasing regionalism also makes little sense, as throughout China’s long history, linguistic divisions in areas populated by Han Chinese have never threatened the territorial integrity of the country, proving that dialects can coexist. If so many dialects were able to exist before, there should be no reason why they can not continue to exist into the future.

Under China’s current language policy, regional dialects are being pushed aside in favour of Mandarin. Should this policy continue, many dialects in severe decline will soon be wiped out. Action needs to be taken immediately while these dialects are still alive in order to ensure that they are able to be passed down to future generations. This includes such policies as ending restrictions on non-Mandarin media, as well as formally educating children in their dialects. By preserving these dialects, China can ensure that many aspects of its rich cultural heritage, such as its music, literature, and customs will endure well into the future.