The Wonderful History of Queen Victoria and Victoria Day 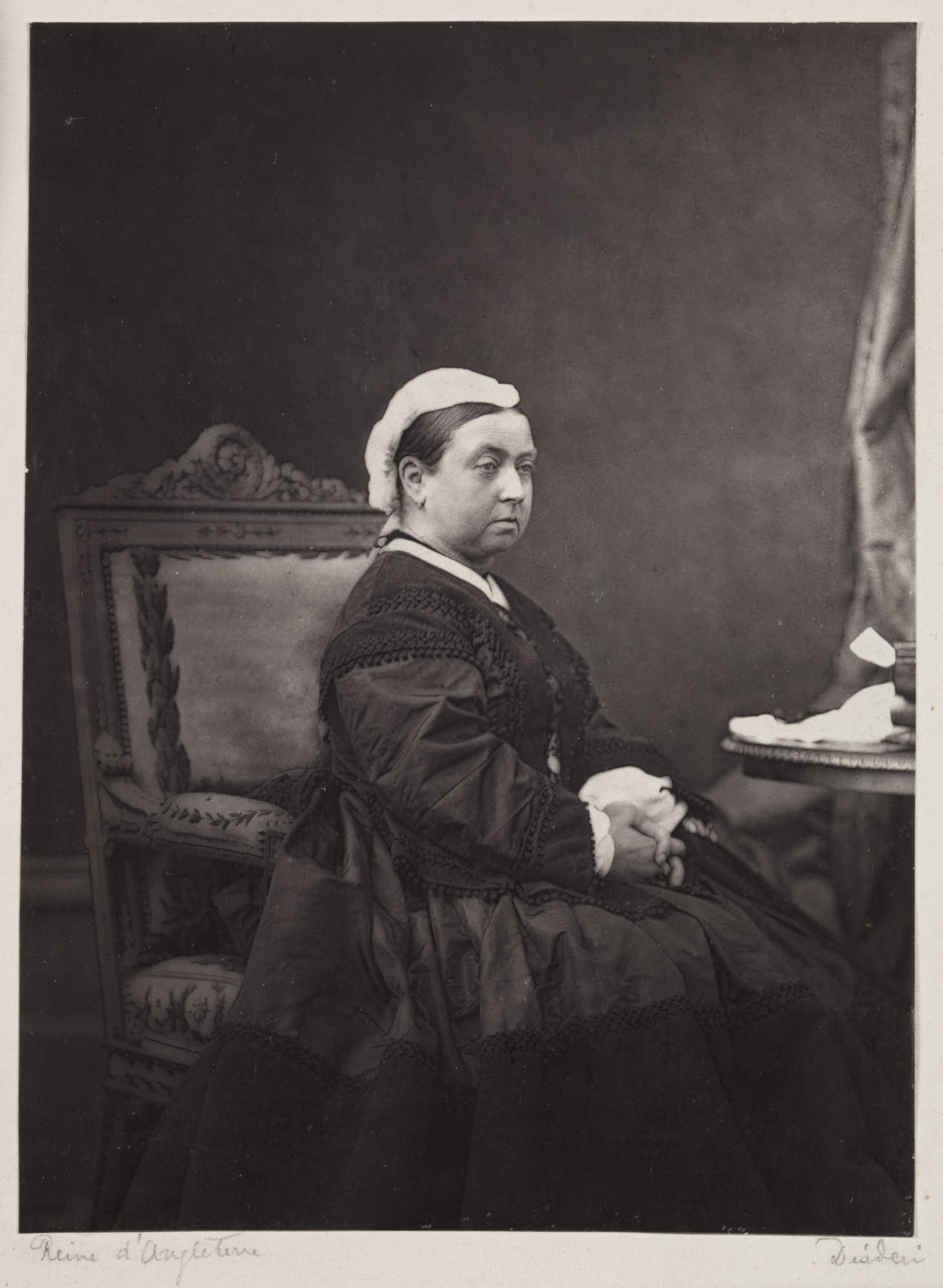 Ahh Victoria Day, a long weekend of sun, barbeques and the celebration of colonial oppression; a perfect combination for a wonderful sunny weekend! In Canada, today we celebrate Victoria Day (but not in Quebec, where it’s Journee des Patriotes!) but for most Canadians, it probably simply means a day off work where history doesn’t matter all that much. For today’s article though I’m going to give a little history of Victoria Day and go over why she (and her long reign) was so darn great!

Victoria Day (which is only celebrated in Canada and Scotland) was officially declared a holiday in 1845 by the Canadian government in order to celebrate Queen Victoria’s birthday, May 24th, and was only officially called “Victoria Day” after the Queen’s death in 1901. During the latter half of the 19th century, it was celebrated with things like picnics, parades and sporting tournaments. In 1952, it was decided that the day would always be celebrated on the Monday closest to the 24th.

Now that we’ve got all the history behind us, let’s take a look at some of the reasons that make Queen Victoria and the Victorian period so worthy of celebration.

1.The Mass Oppression of Women

The Victorian era is associated with a strict moral code that governed social interactions, including the repression of sexuality and the enforcement of specific values which often oppressed women. One such value was the view as men as the main “breadwinner” of the family. In the mid-1800s, women began to work alongside men in textile mills to supplement their household income, as a result of the large size of Victorian era families (influenced by the size of the royal family, many homes had as many as nine children). As a 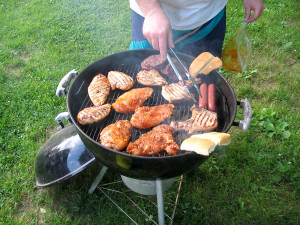 result of the societal view of men as the breadwinners of their families, a wage disparity emerged in which women were paid less than men. This made women more attractive for employers, as they could be paid less for the same work. Not only was this grossly unfair, it led to lower overall wages and led to job losses among male workers.

The oppression of women did not end there, however. Racked by panic over prostitution, the British Parliament passed the 1864-69 Contagious Diseases Acts in an attempt to “protect” the population from prostitution. These acts allowed for the incarceration and arrest of women suspected to be prostitutes, as well as the jailing of women were infected by venereal diseases; men, however, were exempt until the end of the century. That’s right, some women went to jail for having STIs.

However, there were women attempting to achieve a degree of equality through the promotion of women’s suffrage. Queen Victoria, always the charmer, made her view on the matter quite clear when she stated:

“Feminists ought to get a good whipping.”

The Victorian era in the United Kingdom was also known as the “Golden Age of Empire.” The phrase: “the sun never sets on the British empire” was popularized during this period. One of the most predominant examples of British imperialism was the colonization of India. After over a century of company rule, the British Crown came to rule over India in 1858 after a bloody rebellion, becoming the British Raj. There is actually much debate over whether the British rule over India was all that bad, as it did lead to extensive investments in infrastructure and the modernization of the country. However, it is undeniable that for most of British rule that there were several significant negative impacts of colonialism. One of the most prominent was the “drain of wealth theory,” first articulated by nationalists like Dadabhai Naoroji. The theory essentially accused the British of the unilateral transfer of funds from India (in the form of things like taxes and clever trading strategies) to Britain, which Britain then used to pay its debts. [1] There was also rampant racism in the bureaucracy of the British Raj, as Indians were given only the lowest level positions, while the highest were reserved for the British. [2]

3. The “Mother of Confederation”

Although Queen Victoria was known as the “Mother of Confederation” she apparently made no mention of Confederation in her 43,000 paged private diaries. That’s right, she didn’t really care too much about the birth of Canada, it seems. Rather, she didn’t really make any important reference to Canada in that diary except for the death of Prime Minister Thompson, which she remarked as a “sad tragedy.” So just remember when you’re remembering Queen Victoria on this day, she didn’t remember you!

I could go on, but I won’t bore you with anymore details. So on this Victoria Day, don’t forget to light up that barbeque and throw on the Sex Pistols’ classic, “God Save the Queen,” so they can remind you of the wonders of the monarchy.