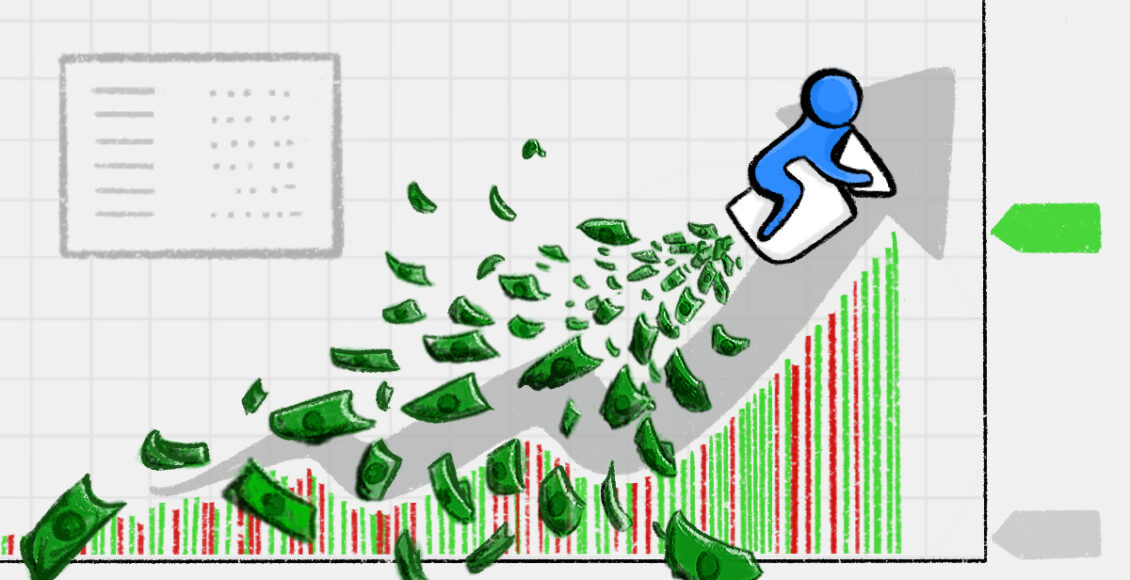 If you’re reading this, chances are you’ve used Zoom, the video calling platform, at some point in the last few months. The company behind this service, Zoom Video Communications Inc, has become one of this year’s biggest and perhaps most surprising business success stories. While the world has experienced its sharpest economic downturn in recent decades, the company has managed to outperform all its competitors and increase its stock valuation to a record high of $568 (US) in mid-October, up from $68 before the pandemic.

Its path to glory is especially remarkable given that the market for videoconferencing is not short of competitors. Tech giants with a taste for monopoly like Microsoft, Facebook or Alphabet all offer some sort of video calling application. So, what can explain Zoom’s exceptional success? What were the challenges to its rapid rise? Is the company’s ascent sustainable with the advent of a COVID-19 vaccine?

Despite its appearances, Zoom’s is not the story of an overnight celebrity.

The company was founded back in 2013 by Eric Yuan, a former engineer at WebEx Communications—which was purchased by Cisco in 2007. During his time at Cisco, Yuan became vice-president of engineering and played a central role in developing the company’s videoconference software. In 2011, however, he became frustrated when Cisco rejected his idea for a smartphone-friendly videoconferencing system. He left the company and went on to create his own, Zoom Video Communications, officially launching its product in 2013.

Yuan’s experience with unsatisfied customers at Cisco proved essential to Zoom’s success. From the onset, Zoom’s focus was on correcting other companies’ shortcomings. “If customers are not happy about a solution, then it means you have an opportunity,” Yuan said in an interview. His new company created a system that is compatible with all computer devices, developed an attractive and easy-to-use portal for users, and made sure calls would function even with low data usage. Crucially, Zoom also brought the sound delay between speaker and listener down to less than 150 milliseconds, the maximum latency before a conversation starts to feel unnatural.

With all these features, Yuan’s company acquired a genuine advantage over its competitors. Contrary to other tech giants, Zoom was created with a video-first approach, and therefore did not need to go through the painful process of adapting an already existing software to video. It took the firm only four years to become a unicorn — that is, a company valued at $1 billion USD — and it attained a valuation of $9.2 billion USD after just one day of trading in the stock market, in April 2019.

With the advent of the global COVID-19 pandemic, many businesses and universities had to switch to remote activities. With its attractive features and advantageous prices, Zoom became most organizations’ preferred choice, even above Microsoft’s Skype or Alphabet’s Google Meet. As digital markets rose, the company’s share price increased by more than 700% between March and October 2020. But, as we have seen, Zoom’s path to glory is far from being an overnight miracle. Instead, it was only made possible by years of groundwork before the pandemic.

The troubles of success

Still, Zoom’s pandemic experience has not been without obstacles.

The sudden increase in sales and new users far outpaced the company’s infrastructure and exposed numerous flaws in its ability to satisfy customers. Businesses using Zoom, for example, reported queues of up to 600 people for customer-support services at various times during the summer. For a company that usually prides itself on customer satisfaction, this is a clear blow.

Furthermore, a more recent blow to the company’s reputation also came from the US Federal Trade Commission (FTC). On November 9, after an investigation of more than a year, the FTC revealed that Zoom had promised its users a level of encryption it did not provide. The company sometimes left their information unprotected for up to 60 days. Following the revelation, the FTC has promised to monitor Zoom’s activities more closely from now on, effectively symbolizing the company’s image shift from a small, ‘innocent’ startup to a member of the big tech club.

Indeed, Zoom has encountered various new problems associated with its sudden rise, and one of them has come from tech’s arguably most habitual nuisance in the last few years: politics. In September, the company caused a controversy by blocking various webinars featuring Leila Khaled, a member of the Popular Front for the Liberation of Palestine, which the US government has designated as a terrorist organization for decades. Zoom justified the move by invoking its usage policy, which maintains that the service may not be used to break local laws or promote violence, among other things.

But this was not the first time Zoom was caught in the middle of a controversy around the topic of international politics. In June, following a request by the Chinese government, it blocked the accounts of several activists holding a videoconference on the 1989 Tiananmen Square massacre. This shouldn’t be very surprising in itself given China’s surveillance and censorship tendencies, but the company also blocked the account of a US-based human-rights organization, Humanitarian China. Zoom eventually restored the account, apologized for its mistake and promised to “do better in the future.” But the incident permanently stripped the company from its “innocent” reputation and effectively cemented it as an object of wariness for national and international regulators.

The uncertain path ahead

On Monday, November 10, Pfizer announced that its coronavirus vaccine was more than 90% effective in protecting people from COVID-19. While optimism rose in most sectors affected by the pandemic, for Zoom this meant losing 17.7% of its stock valuation in one day. Zoom’s investors expect the firm’s growth to be attenuated if a vaccine is distributed and outdoor activities are resumed — making work-from-home less likely.

However, beyond the pessimism, it is still unclear how a reopening of the economy might affect Zoom’s future. Arguments have been made to suggest that the switch to online activities in business may be a permanent one. This could — at least partially — bring renewed optimism on the company’s fate. Furthermore, if we should learn one thing from Zoom’s history, it is that the company’s CEO, Eric Yuan, always has something prepared for the long-term.