“They Played Him Like a Chump”: Workers, the Canadian Election and the TPP 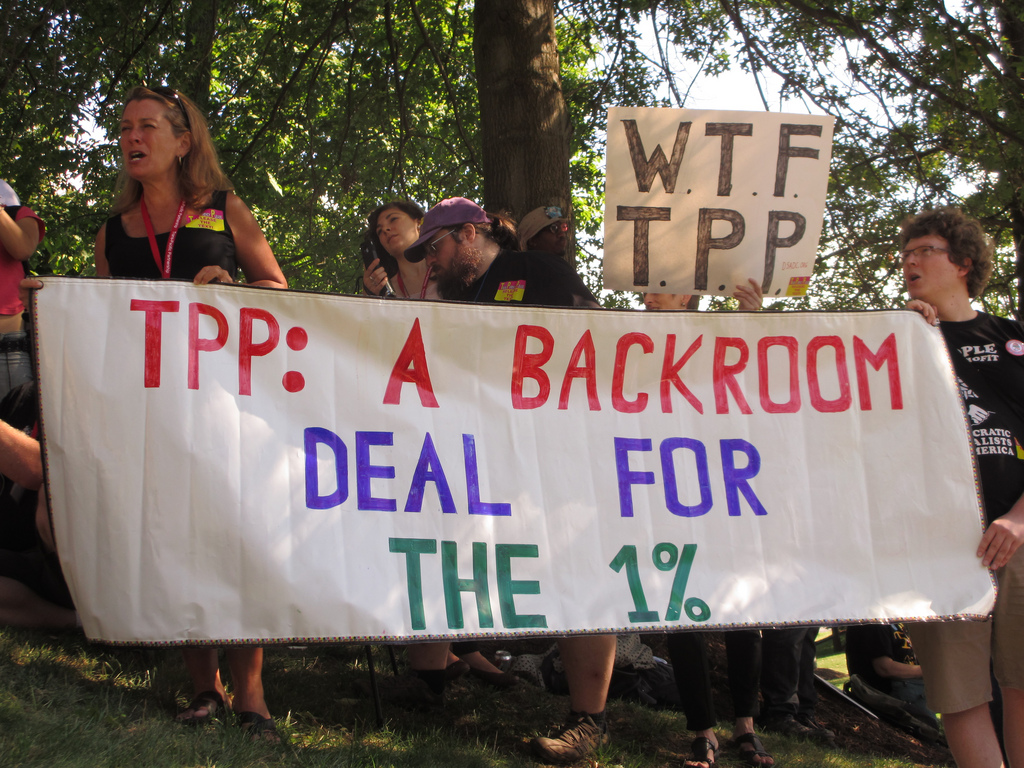 For the first post of WOTW, I thought I’d start right here at home in Canada because there’s no better time to talk about an important issue than the election season. Next week on Monday, 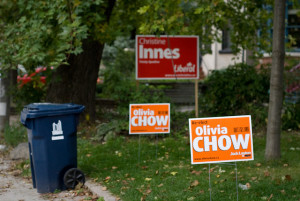 October 19th, people go to the polls to cast their ballots. If you are concerned with the rights of labourers here in Canada (and abroad), there is one thing (among many) that you should keep in mind and that is the notoriously secretive trade deal, the TPP. The Trans-Pacific-Partnership was signed and negotiated a few weeks ago by Stephen Harper whilst in his dying days of his 2011 mandate in Atlanta, Georgia where he was, as Mulcair so gracefully put it “played like a chump”.

Broadly the TPP is a trade partnership that would include twelve countries in the Pacific Rim including the United States, Canada and Mexico (who already have special access to each other’s markets under NAFTA). The TPP would, like NAFTA, include pledges to reduce or eliminate the tariffs on a large range of goods and services, but on an even bigger scale, as it includes more countries. It also sets out rules for resolving disputes and covers several other aspects like intellectual property rights or the price of medication.

Another controversial leaked piece of the trade deal is its provisions whereby essentially, a multinational corporation can sue the government of any one of the twelve countries it may be operating in. Julian Assange editor of WikiLeaks writes: “The TPP has developed in secret an unaccountable supranational court for multinationals to sue states. This system is a challenge to parliamentary and judicial sovereignty. Similar tribunals have already been shown to chill the adoption of sane environmental protection, public health and public transport polici

es.” According to the leaked document, if companies have a lower expectation of profit due to regulatory objectives concerning things like health or environment they can file a lawsuit. This is some pretty spooky 1984 type stuff. This is not only bad for the sovereignty of Canada but for the other eleven countries included too. Just think about it, companies would be able to sidestep entrenched labour laws or courts or our democratic institutions to heighten their profits. If this doesn’t make you gasp it should. Provisions similar to these already exist in NAFTA but the TPP would heighten this trend immensely.

While large corporations it seems, have full access to negotiations and the proposed texts, the labour movement has been largely left out of the conversation according to the Canadian Labour Congress. According to them, trade unions have been asking governments to put a labour chapter into the TPP which would include high labour standards and effective enforcement mechanisms. There were labour standards proposed but barely any enforcement to support them has been included in the treaty text. Supply management is also at risk as we’ve seen, but the Harper government was quick to buy them off throwing $4 billion over 15 years their way.

Next post, we stay in North America and look at the reaction of our neighbours to the South over the TPP.