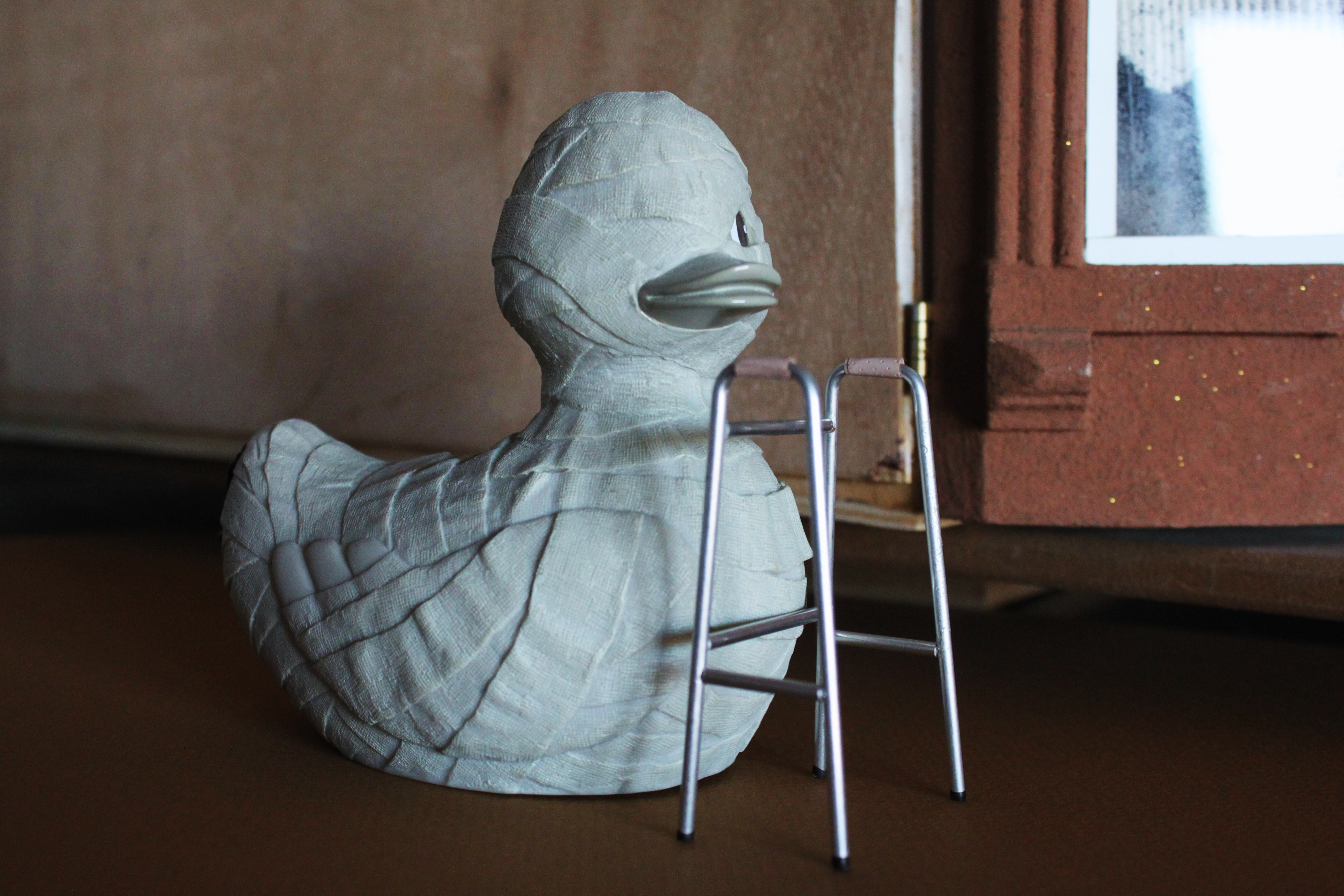 Whereas the year 2015 marks the 70th year of Korea’s independence, the citizens’ faith in the nation’s government seems to have plummeted to a record low. On January 30th, polling agency Gallup Korea announced that public support for President Park Geun Hye fell to 29%, the lowest rate recorded since she took office in early 2013.[1] Although this record low does not have any legally binding implications affecting the president’s remaining three years in office, these numbers hint at a potential lame duck status.  And perhaps even more importantly, the conservative Saenuri government seems to be suffering from diminishing sympathy from President Park’s over-50s’ support base.

Taking into account the historical background of President Park’s career is imperative. After winning the presidential election on a very short margin two years ago, President Park continued to benefit from concrete backing from the 50’s and 60’s age groups who were nostalgic for her late father and former president, Park Chung-hee.[2] These people are mostly live witnesses of South Korea’s industrial revolution and the once believed impossible rapid economic growth under former President Park Sr.’s authoritarian leadership. Despite today’s criticism of his human rights abuses, Park Chung-hee undoubtedly remains the most influential figure in their lives. Thus, after the assassinations of both the President and his wife orphaned their daughter Park Geun Hye, there naturally assembled a strong fan base of wistful and protective supporters. They would continue to defend Park Jr. during the National Intelligence Security (NIS) scandal regarding her presidential election votes fabrication and the Sewol Ferry tragedy that took the lives of over three hundred civilians. Today however, in the same Gallup Korea poll previously mentioned, it indicates the support level from those over 50 has fallen from 51% to 34% in the span of a month, and the only age range that shows a largely positive response is the 60’s range, where ratings are at 55%.[3]

The decline was foreshadowed early in 2013 when the president implemented changes to the personal income tax code to allow less tax rebates but eventually increase the tax burden on low income and middle class families .[4] On the contrary, Park’s 2012 electoral platform evolved around her utopian pledge to substantially increase welfare spending without any tax hikes. Thus, her credibility was inevitably called into question.[5]  Consequently at the end of 2014, even the people who had let pass Park’s reduction of government-operated retirement pensions (another unkempt promise) were disappointed upon seeing this year’s tax filing indicate a significant raise in in contrast to the previous year. So when the government decided to mark up the salaries of parliamentarians and the president by 3.8%[6], and implement a drastic cigarette price hike of 80% to make up for the government revenue shortage[7], it turned away the support of a considerable number of middle class baby boomers, who have been betrayed by the unthinkable.

Controversy surrounding her former and incumbent aides added to their dismay. Partially due to a non-existent formal appointment system, Park has enjoyed the freedom of appointing many “yes-men” in her cabinet who are scrutinized for their loyalty-trumping ability. In November 2014, her younger brother Park Ji Man, her associate Chung Yoon-hoi, and three secretaries known as the “Blue House triumvirates” were accused of wielding authority in state affairs and making backroom decisions.[8]

So when President Park announced to hold the annual New Year’s Press conference in early January, it was perceived as her absolute obligation to address some of her shortfalls. Yet it quickly became apparent that the entire speech was a reiteration of her three year economic innovation plan, proposed reform measures and possible talks on reunification.[9] The public’s anticipation of a discussion of the recent scandals was met with her incoherent comment about her hopes for 2015 as South Korea’s golden era of economic revitalization.

With loss of rock solid support among her loyal enthusiasts, President Park Jr. has clearly achieved “lame duck” status. The term, lame duck, used in the context of South Korean politics, was coined during the 1950’s after the Korean War gave way to democracy in the south.[10] It refers to a president whose non-renewable term is approaching an end and the public concludes that he or she has failed to effectively push forward their political agenda on the basis of popular support. Usually less than 30% of public approval is considered the Maginot Line of falling into the lame duck status.[11]) Every former president in South Korea, without exception, has run into a lame duck period. However, only two years into office, President Park Jr. has attained it much earlier than any other former president.[12] “With such a low figure [at 29%], it would be difficult for [President Park] to push for [any reform] on her own without cooperation from the National Assembly,” said Yoon Hee-woong, the head consultant at public poll research firm Min Consulting.[13] With a new floor leader in Saenuri party voted in earler this month triumphing over his pro-Park rival[14], time is definitely not a fan of the president either, who will soon need to devise ways to avoid a legislative deadlock.

All Images are from Flickr Creative Commons. The graph was made using data from Gallup Korea.