The Tragedy of Moral Illusion 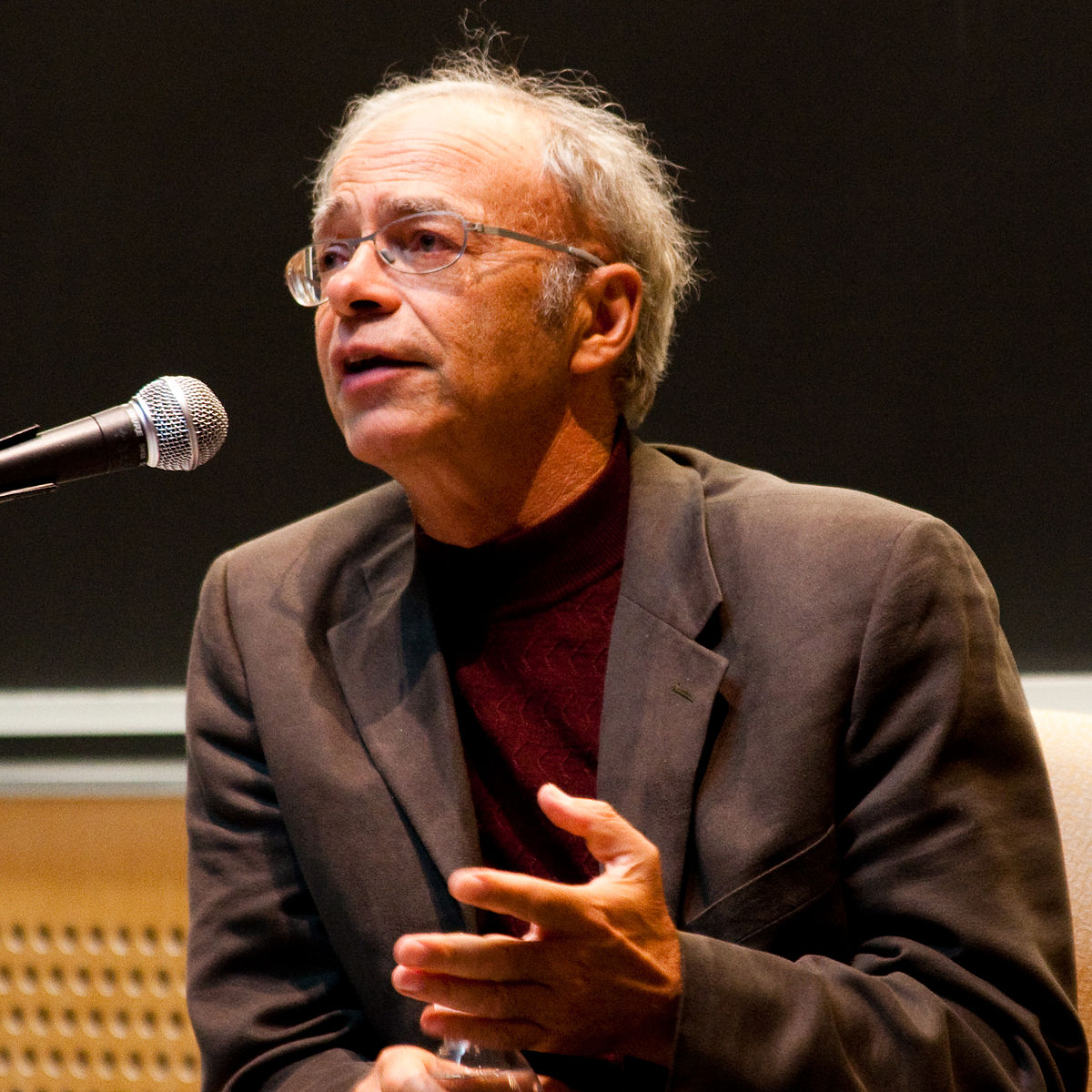 Suppose you are walking down the street and suddenly notice a child drowning in a shallow pond. Most of us will find it imperative to save its life, regardless of the personal inconvenience or the cost of ruining expensive clothes. But is this moral intuition normative? Or rather, do we have an obligation to save the drowning child? For those of us to who think it obviously so, philosopher Peter Singer draws an unsettling implication.

Every year, 9 million children under five die from poverty-related causes. Many die from preventable diseases such as malaria, measles, diarrhea, and pneumonia. Funding vaccinations, clean water, and bed nets could save hundreds of thousands of lives each year. Singer claims that not donating money that one would have spent on dispensable luxuries is essentially analogous to walking past the shallow pond. Of course, it would take a much different person to ignore the screams of the child than to throw a UNICEF appeal into the garbage, but Singer’s point is that the first-order consequences of each act are the identical. Again, this is not to say that anyone who does not donate substantial amounts of money is a bad person. Philosophers often distinguish people’s moral character (the reliability of one’s intentions to do good in general) with moral actions (actions that are likely to have good consequences). The concept of moral illusion can explain the bewildering chasm between these two coexistent realities. It it the lack of emotional salience – probably as a result of geography and the sense of a closed moral community – is the variable that explains this disparity. This psychological reality has severe implications for our moral decision-making. Indeed, the fact that we can’t be influenced emotionally by the fact that we are not saving lives in distant countries, knowing full well that completely dispensable luxuries could be traded for a life, is a moral illusion. And all it would take for the decision calculus to change is for the drowning child to be in your presence.

The clear-cut case, is perhaps that if you can save a life without sacrificing anything of moral significance, then surely, you are obligated to. Indeed, a marginal financial cost is highly unlikely to decrease your overall well-being. In general, the literature on well-being indicates that “there are mostly small correlations between income and subjective well-being” in affluent societies. By virtue of our place of birth, and consequent opportunity, most of us are in the top few percent of the world’s wealthiest people. Earning more than $47,500 puts you in the top 1%. At this moment, you are in a position where you have command over life-saving resources, which can be put to use instantly, at no detriment to yourself. What is interesting still, is that reading this, you are almost certainly not grasping what it is to ‘save a life,’ both conceptually and emotionally. We have become de-sensitized by ineffectual UNICEF commercials and clichés, and annoyed by self-righteous activists. However, what is clear is that our moral intuitions are completely out of sync with the actual suffering going on around us.

The idea that we are not emotionally captured by a sense of moral responsibility that might otherwise be normative for us to have is nicely captured by Singer’s argument. This is the ‘guilt side’ of the equation. However, Oxford philosopher Will MacAskill – having been convinced by Singer’s framing of the problem – has proposed a compelling response. In seeking to overcome the barrier of emotional salience to appropriate moral decision-making, MacAskill introduces the concept of “excited altruism.” He asks us to imagine what it would be like to rush into a burning building and save a child’s life. If you could do this, wouldn’t you want to? The act would feel exceptionally good. In this case, the actual good you would accomplish almost perfectly aligns with your emotional understanding of its moral significance. Most importantly however, it would actually increase your personal well-being. The costs to you would be far outweighed by the emotional fulfillment of the act. MacAskill argues that the potential to do this much good is available to us even now. It costs approximately $3400 to save a life according to the Against Malaria Foundation. The problem is that writing a cheque isn’t the same as rushing into a burning building. However, it may be that “if you could fully internalize the ethical significance of the act, something like that reward is available to us.” MacAskill is the founder of a movement called Effective Altruism. He has noticed that being part of an ‘altruistic community’ is very rewarding, and directly correlates with one’s willingness to give. The conclusion he has drawn is that making philanthropic acts more emotionally rewarding is a worthy project.

The implication of moral illusions is that the most depraved realities are not reliably matched in how much we are able to care about them. Perhaps the most compelling question of all, is whether we are in a circumstance where future generations will look back and recoil at our failure of moral decision-making. MacAskill makes the point that a desensitization to suffering, and a disconnect with the emotional and moral relevance of our behaviour often accounts for much of the ‘banality of evil.’ The “mechanization of suffering” achieved in Nazi concentration camps, where officers were made perfectly oblivious to the reality surrounding them, provides the best historical example of this. What’s more, ideologies designed with exclusive moral circles and aspirations antithetical to universal human flourishing pose a similar danger. It is obvious we must have our moral intuitions conform to a higher principle than what is natural or customary. Continually ensuring they do is our great obligation.