Trees and Time Are Running out in Europe’s Amazon

How murder and corruption are endangering Europe’s last primeval forests 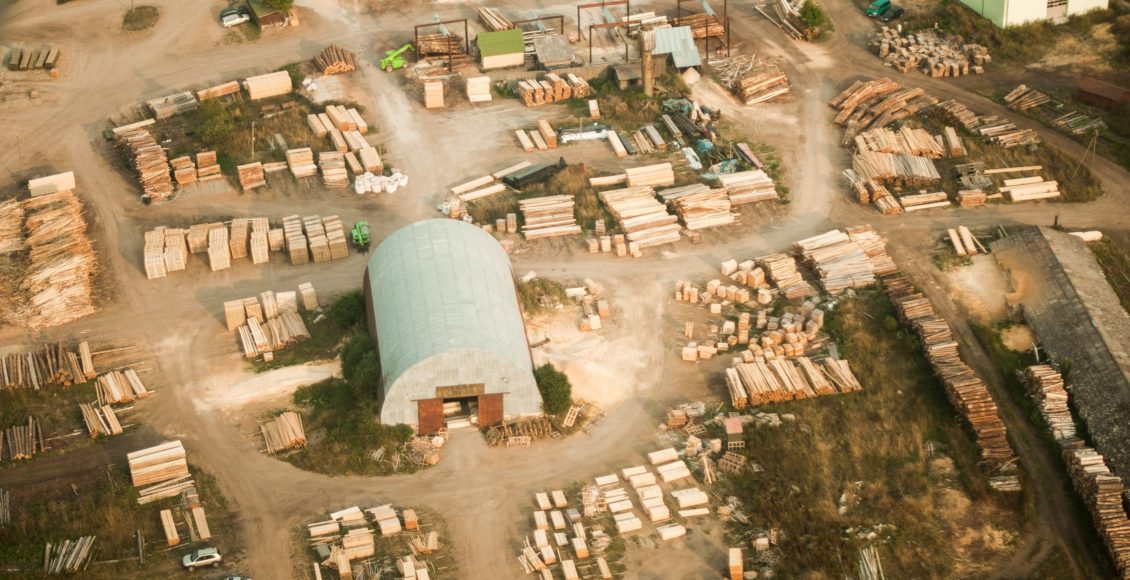 Primeval forests across Romania’s Carpathian Mountains, often referred to as ‘Europe’s Amazon,’ have become an unlikely battleground between illegal loggers and those trying to protect one of the world’s most ancient ecosystems.

Romania is home to more than half of Europe’s last remaining old-growth and virgin forests—valuable ecosystems inhabited by diverse wildlife, including bears, wolves, lynx, and wildcats. Such primeval forests are unique and an important part of Europe’s ‘lungs,’ absorbing 70 percent more carbon than logged forests. However, research by Greenpeace Romania estimates that Romania is losing between three and nine hectares of its total forest cover every hour as a result of intensive illegal logging.

Since Romania joined the EU in 2007 and consequently opened up its national economy to global markets, the demand pressure on the country’s forests has increased dramatically. A lucrative black market has developed, in which illegal wood is being used to make paper, building materials and furniture for companies such as Austria’s Holzindustrie Schweighofer, France’s Active Trading S.A and Sweden’s IKEA.

This market has come at a high human cost. In recent years, six foresters have been killed, while 650 have been beaten, attacked with axes and knives, or even shot at after catching illegal loggers in the act, according to Romania’s Forestry Union.

The death of two forest rangers in September was the tip of the iceberg and sparked protests across Romania last month. 50-year-old father of three, Raducu Gorcioaia, was beaten to death near a forest in Iasi county in eastern Romania while investigating a report of illegal logging. A few weeks later, Liviu Pavel Pop, 30, openly criticised illegal logging and was consequently shot dead in the northwestern Maramures—also leaving behind three children.

On 3 November, thousands of Romanians took to the streets of Bucharest. Protests were also held by Romania’s diaspora in Brussels, Madrid, and London. Adina, 39, who organised the protests in London, in which dozens turned out, explained that they were calling for thorough criminal investigations into the deaths of forest workers, as well as an immediate upgrade of the country’s automated logging tracking system and tighter legislation. “We’ve gotten to the phase where nobody gives a damn about what’s going on with our national forests,” she told MIR. “And that’s our treasure—and no one is protecting it, so that’s why we’re on the streets.”

Blame was placed on the Romanian government, which maintains a reputation of having thick layers of corruption and greed that it has struggled to shake off since coming to power thirty years ago. Lena, 25, who moved to London after failing to find a job back home told us: “We are living with this huge octopus of corruption that is attacking every organ whatsoever of what a healthy society is. Looking at the very basic things like health, education, environment—absolutely everything is attacked.”

Since Romanians put an end to Nicolae Ceausescu’s communist reign in 1989, they have been met with a series of populist politicians who have patently failed to deliver on their promises of higher standards of living—resorting instead to bribery, fraud, and procedural rule-bending. According to a recent study, more than €38 billion is lost every year in Romania due to corruption, which is equivalent to 15.6 percent of its GDP. In an attempt to tackle this entrenched corruption, hundreds of thousands of protesters have gathered across Romania in the past four years, in numbers unseen since the 1990s. While corruption is still rampant, protesters have successfully created an increasingly powerful and uncompromising civil society, that politicians are being forced to listen to.

Before the anti-logging protests took place last month, the government insisted that nothing illegal was happening in its forests. This discourse was helped by the fact that Romania conveniently held the presidency of the Council of the European Union during the first half of 2019, which meant it had the opportunity to set policy objectives (including environmental policies) for the whole of the EU. Romania’s corrupt government was thus given a dangerous ‘carte blanche’ when it came to tackling its illegal logging.

However, last month’s protests seem to have finally shaken up Romanian politicians, once again illustrating the power that Romania’s civil society can have in guiding the nation’s fragile democracy. Romania’s recently re-elected President Klaus Iohannis said in a press conference last week: “I personally want to get very much involved in this topic, because illegal logging must be stopped. We need solid policies, firm actions so that environmental guards (are restored) to prevent illegal woodcutting.”

This drastic change in narrative is certainly a step in the right direction. However, as Christina Diciiu, 27, from the Romanian Cultural Institute told MIR, “The Romanian government has always made lots of promises, and doesn’t always stick to its word. I’m not saying that I have no hope, but things in Romania are usually done in slow motion.”

Romanian officials have long argued that Western countries cut their natural forests in the past and therefore, Romania should be allowed to do the same. This issue, which is also raised in other parts of the world, touches on the bigger context of ecological responsibility and global commons. A report released by the Intergovernmental Science-Policy Platform on Biodiversity and Ecosystem Services (IPBES) this year clearly emphasises that humanity is facing a combined, strongly interconnected climate and biodiversity crisis. Every natural forest that is logged anywhere in the world adds to the world’s crisis situation.

According to a report by Romania insider, 20 million cubic meters of wood are illegally cut every year, which represents an illegal profit of 1 billion euros. Romania urgently needs far greater international support across the board to help its civil society put an end to corruption and murder endangering Europe’s last primeval forests at an alarming rate.

The featured image by Ernesta Vala is courtesy of Unsplash.

Olivia Bizot is a McGill Alumni and studied Political Science and International Development Studies during her undergraduate degree. Originally from the UK and France, Olivia has a keen interest in journalism, human rights and environmental policy.