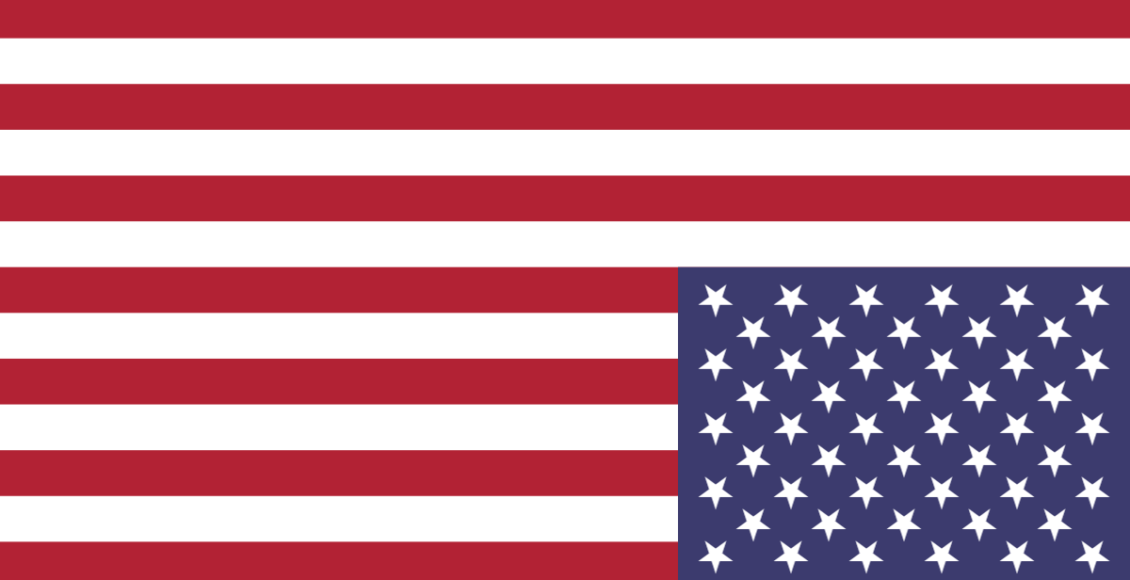 In his short and jaw-dropping address to the nation, the American President packed more lies, misinformation and contempt for the democratic process than he ever has in a single speech.

Make no mistake; his remarks tonight were a declaration of war on the American Constitution, people, and the fundamental principles of democracy.

As the vote count tightens up with every hour, several states sit on a razor’s edge between Trump and Biden. If these trends continue, it is likely that Biden will receive enough electoral college votes by week’s end to claim the presidency.

But if it was not already clear, his speech tonight should shelve any doubts: Trump has no plans to concede the election. He has made it clear that he will not go down without a fight, legal or otherwise.

Propaganda is a powerful tool. We often do not recognize its nefarious effects until it is too late. Over the years of his presidency, Trump has spun a web of misrepresented facts, half-truths, and lies. Tonight was the conclusion of this political project: Trump has created an alternate reality.

From the outside looking in, many of us can recognize the damage that Trump has done. But for many vulnerable, disenfranchised, or misinformed Americans, this propaganda has been successful. They are already living in Trump’s world. Others — the neo-Nazis, the fascists, the white supremacists — are aware of Trump’s lies, and opportunistically welcome them.

Trump’s speech tonight was unlike one ever seen in a self-proclaimed liberal democracy. The messaging, the tone, and the accusations therein would put Trump in the company of historical despots the world over.

The next few days will be some of the most critical not only in the history of the United States, but in the history of our modern democratic project. Should believers in constitutionalism, democracy, and common decency fail, there may be no turning back.

Trump declared war on democracy tonight. Now is the time for believers in it to fight back.