Trump’s Executive Order: Will It Be Effective? 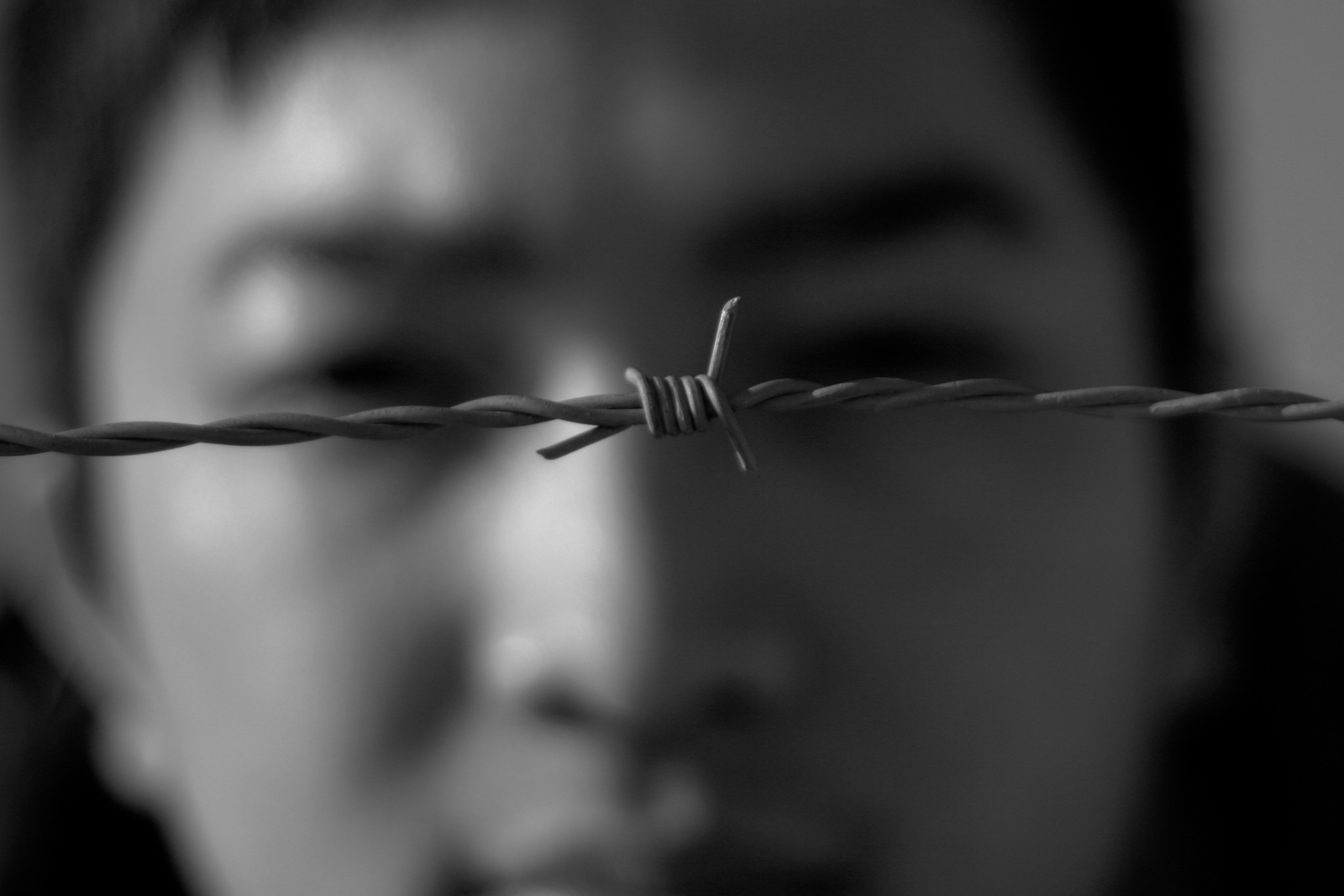 American president Donald Trump signed an executive order that closed the country’s borders to refugees. It will temporarily suspend refugee admissions for 120 days while the screening process is reviewed, cut the refugee cap in half, and ban citizens of seven predominantly Muslim countries (Iran, Somalia, Sudan, Syria, Iraq, Libya, and Yemen) from entering the United States.

While fear of terrorism is valid, it is difficult to comprehend how exactly this executive order will improve homeland security. Section 1 of the executive order states its purpose: to protect American citizens from external hostility. This section’s premise mentions the tragic events of 9/11 and connects it to the crimes committed in the country by foreign-born individuals. In 2015, less than 2% of those arrested were of Asian origin. Despite the lack of statistical and empirical evidence, there are some Americans who still believe that racial profiles and crime is related due to the links between terrorism and the Middle Eastern demographic; in fact, studies show that new immigrants are less likely to commit crimes than their native-born neighbours. While the events of September 11 are never to be forgotten and need to be prevented from happening again, barring individuals from entering the country on the sole basis of their religion fails to achieve the order’s purpose, for there has been no evidence that proves that religious affiliation is equated with danger. Furthermore, the hijackers of the planes during 9/11 were all from Egypt, the UAE, Saudi Arabia, and Lebanon, which are not part of Trump’s banned countries.

Sections 2 to 9 outline the new policies and procedures Mr. Trump wishes to be implemented. They entail a ban of refugee entries to the country for 120 days as the current screening process is reviewed to make it more secure. While it is true that the US cannot simply let anyone into their country without significant background checks, making the process more rigorous would fail to achieve much other than delaying the already lengthy process and expend more resources on vetting. It takes an average of two years for a refugee to pass the screening process to get into the country. After registration and interviews with the United Nations, refugees wait for a referral to the US. The American government then commences several rounds of background checks, fingerprint screenings, medical exams, and case reviews before the refugee can be matched with a resettlement program and complete the final check at the airport. Instead of making background checks more efficient in order to reach the number cap, the process makes it more difficult to achieve so. However, Trump also significantly reduced the maximum number of refugees to enter the country in the next fiscal year from 110,00 to 50,000. This increases both the competition to get into the US and the bias towards certain demographics applying for asylum. Furthermore, Islamic State of Iraq and the Levant’s (ISIL) fighters do not exclusively come from predominantly Muslim countries. They are stationed around the world, and Muslim locals are also victims of their work. Other than civil war and strife, refugees flee their countries also because they wish to be safe from the same threats that Trump wishes to guard against.

The American system possesses checks and balances on power within the courts. A federal judge in New York temporarily stopped the order as there was legal action filed on behalf of two Iraqi nationals held at the John F. Kennedy International Airport. The courts heard their claims of constitutional rights violations (the rights to Due Process and Equal Protection). While the ruling does not completely stop the executive order, it shows that Trump will not be the sole decision maker tackling immigration issues. Section 10 of Trump’s executive order guarantees transparency with the American people. The citizens also serve as a check for the president’s power. As Trump needs to be transparent with his policies, as outlined in his executive order, the people can see whether or not it will be effective in achieving its purpose or if it will cause more problems.

It has only been 10 days since Trump’s inauguration, and he has already put in place a controversial executive order. Hopefully, there will not be another problematic one to appear this week.