Trump’s New Budget: Is the Wall Worth It? 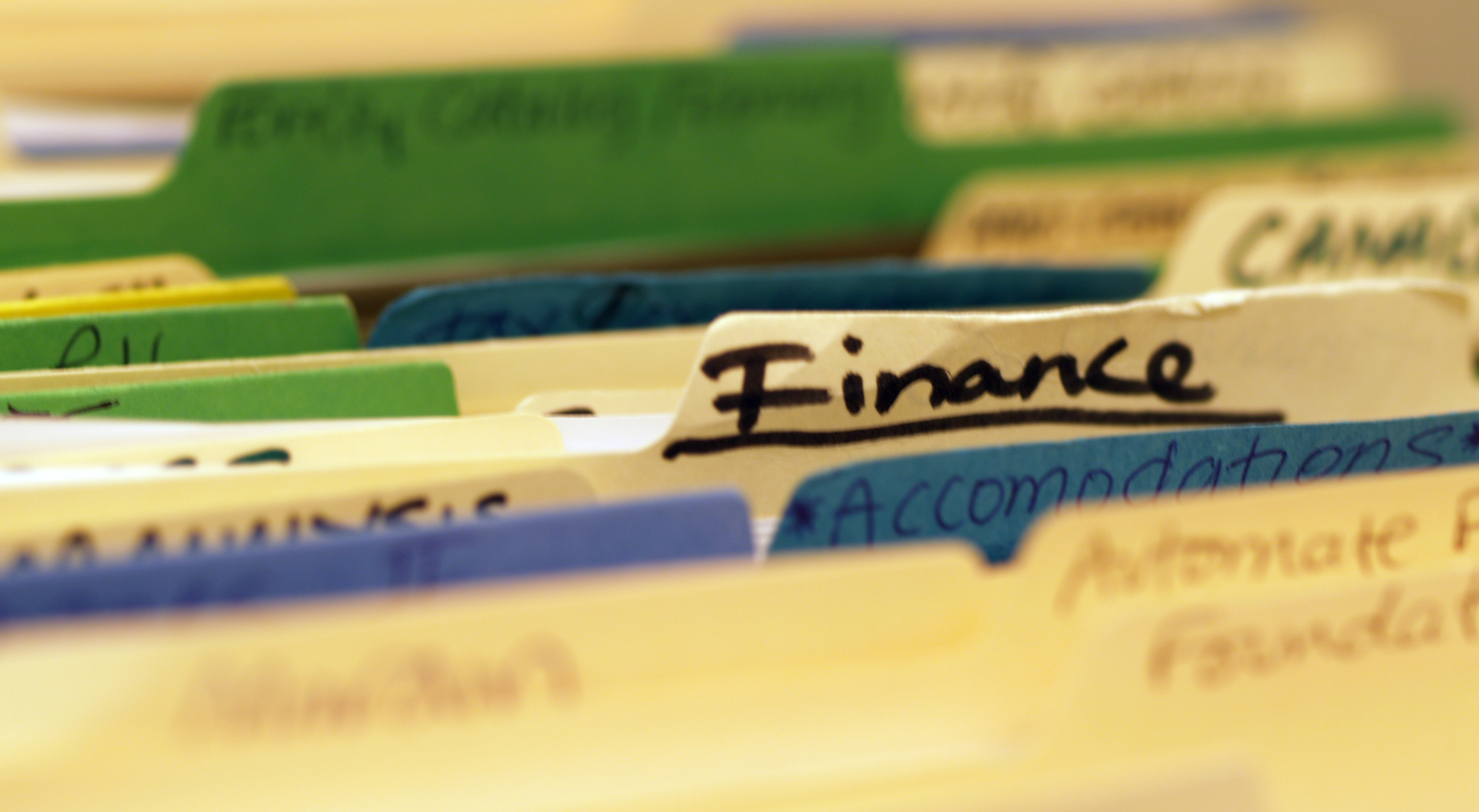 The Trump administration has proposed their budget for 2018, and the primary focus of the plan is to increase national security and border control. Without increasing the national debt, the plan aims to increase spending on national defence by making significant budget cuts in other government programs and departments. Immigration was a major concern in drafting this budget, as there have been rising concerns with the refugee crisis and ISIL’s international presence.

The military gets a 10% increase in their spending, according to the proposed budget plan. While we do not know exactly what this increase will be spent on, some of it will definitely go to funding the fight against ISIL and the weapons and equipment required. Homeland Security will get a 7% increase that will go to hiring more border control personnel, the detention and deportation of illegal immigrants, and the down payment for the infamous wall on the Mexican border. While the threat of terrorism and influx of illegal immigrants are valid, is it really worth the budget cuts to other departments that deal with education, welfare, and the environment?

While there has been a 5.3% increase of violent crimes in 2016, the majority of these were committed by American citizens, contrary to the proposed correlation between a larger immigrant population and crime rates. It would be a generalization to assume that new immigrants will definitely avoid committing crimes, but there has been no empirical or statistical evidence that they are the source of this increase. The increased concerns for national safety, therefore, should not solely be based on immigrant concerns. The proposed budget should have equally increased domestic patrol, as the American people need to be protected from each other just as much as they do from foreign threats, especially with the recent rise in gun violence. Instead of just strengthening border control, the government could have used the money to also make immigration screening more efficient. This way, paper approvals run more smoothly, and the government can get through more applications than they can currently handle in the same amount of time. The goal of increasing national security does not fit with the proposed budget mainly because domestic threats are more apparent than foreign ones. Furthermore, the money that will be spent on building a physical wall to the south border on top of increasing border patrol personnel seems ridiculous. The construction of a physical wall will be more of a symbol of America’s views on immigration than an effective tool in keeping out illegal immigrants. If those determined to get to the United States are willing to outrun trained officials, cross desserts, or hide themselves in vehicles crossing the border, the wall is just another challenge they will need to face. The money to be spent on an ineffective wall could have gone to medical research, international aid, scholarship programs, housing aid, or environmental protection programs.

The threats do not seem to justify the increase of funding to national defence and homeland security. Instead of solving problems, the budget could lead to even more problems because of the cuts to other vital government spending. While physical security is a major concern, the budget cuts do not justify the decrease in the social security that Americans deserve. We can find some hope, however, in the House and the Senate as they debate over the proposed budget. Hopefully, the legislators can see that the proposal needs more revision to truly obtain what is best for their citizens. After all, security is not just about being physically safe, it’s also knowing that the government ensures a good quality of life.