Turkey’s Cartoonists Under Fire, Freedom of Speech Under Threat 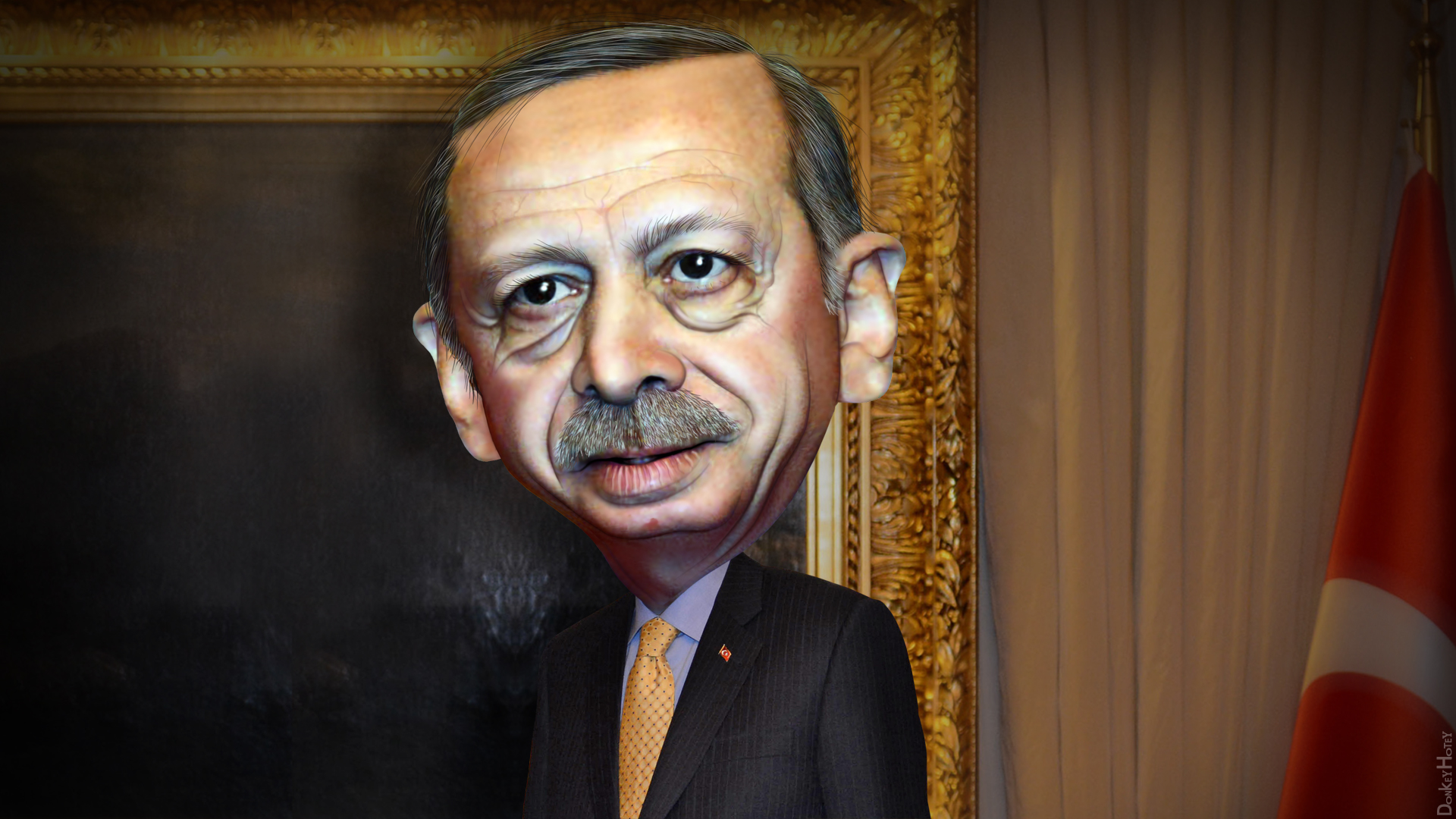 In the beginning of January 2015, an attack that took place in the office of satirical magazine Charlie Hebdo shook the entire nation of France. The shooting, conducted by three gunmen affiliated with al-Qaeda, murdered ten employees and two police officers, leaving several others injured. Charlie Hebdo magazine has been a target since printing images of the Prophet Mohammed in previous editions. While this incident is unprecedented in the world of satirical cartoonists, it brought to light the reality that cartoonists are in danger of facing lethal consequences as a result of voicing their controversial views.

While Turkey’s cartoonists have not experienced such trauma from hostile terrorist groups, they have undergone for many years legal persecution. Penguen, a popular satirical magazine located in Istanbul, received a lawsuit from Erdoğan’s government for drawing unflattering depictions of him on numerous occasions. Several animals donning the face of Erdoğan decorate one of their magazine covers, entitled “Tayyipler Alemi” (“The World of Tayyips”). Penguen created this cover as a way of publicly standing in solidarity with cartoonist Musa Kart, who was prosecuted for mocking the president by drawing his head on a cat in a mess of yarn. Penguen officially closed its doors this summer, which symbolically does not bode well for the future of freedom of speech in Turkey. Fortunately, there are still a number of satirical magazines still in business such as Uykusuz, as well as a newer publication called Naber.

These artists and many other public figures who harshly criticize the government are sued under Article 301, which claims that it is “illegal to insult Turkey, the Turkish nation or Turkish government institutions.” Prison sentences for those who “insult” the president can range from eleven months to several years, and there have been hundreds of cases like these ever since Erdoğan came into power. Cartoonists faced similar treatment by the government in the past; in the 1950s, the first decade of electoral democracy in Turkey, political cartoonists were prosecuted for their scathing work.

Erdoğan sympathizers make the argument (as shown in the video above), that there is a line between criticizing and insulting that can be crossed, and for people to cross that line would then permit convicting them for their actions. This naturally would warrant the following response: Does the punishment fit the (so-called) crime? How can one refer to Turkey as a democratic state if voices that challenge the hegemony are immediately silenced?

Note on featured image: This cartoon caricature of Erdoğan was adapted from a Creative Commons photo from the Presidencia de la Republica’s Flickr Photostream (https://flic.kr/p/ACqHKK).