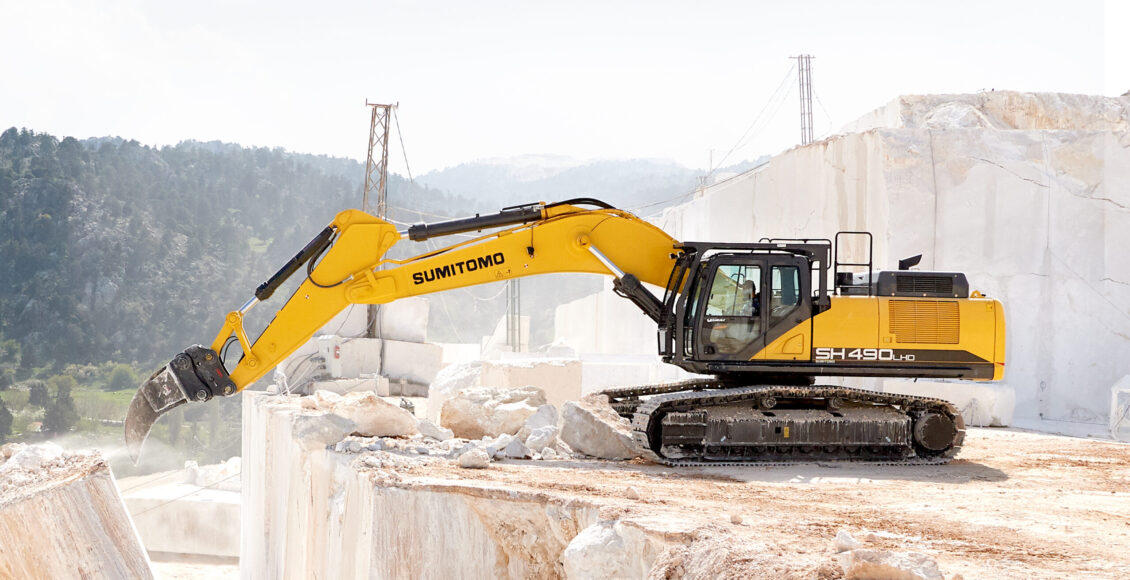 Off the coast of the Aegean sea lies a small town called Tire. At its outskirts you will find my family’s old farm, where I have spent all my summers since childhood. In its surroundings are some of Turkey’s most beautiful mountains and forest ranges. Populated with small villages and communities, Tire has a a rich history dating back thousands of years. From the ancient ruins of Ephesus to the house of Virgin Mary, the region, surrounding archeology, and its environment are priceless natural and ecological artifacts. In fact, much of Turkey is a similar combination of historical and ecological wonders. Unfortunately, with regards to its management and lack of concern for development, the current trajectory of Turkey’s economy may place many of those landmarks at risk.  One example of these at-risk sites is the aforementioned historic Tire, where in 2021, there were plans to construct a marble mine that would have devastated the local flora and fauna. Due to Turkey’s recently-turbulent economic history and the increased stress of the Syrian refugee crisis, compounded with a large amount of inflation, the leading AKP (Justice and Development) government has been scrambling to maintain an unrealistic economic tempo.

When approaching Turkey’s recent economic performance, it would be ideal to first understand the development of the country’s construction industry over the past decade. Since 1989, construction has quickly become one of the primary sources of the nation’s economic stimulus. Through both externally contracted companies and overseas and domestic infrastructure projects, construction in Turkey is expected to reach over $230 billion USD in valuation. This growth, however, is not always positive — particularly when it comes to the manner in which these projects have been conducted and their purpose. Construction is being used more as a way to temporarily stimulate the economy than as means to coherently develop and improve the infrastructure of Turkish cities. As a result, there has only been temporary growth in the market and suffering in many other economic spaces, along with unethical housing and restructuring practices. On top of that, the construction industry and companies within Turkey are often heavily connected with the leading political party’s personal investments, be it economically or through direct family ties.  Imre Azem’s 2011 film Ecumenopolis: City Without Limits explores the dynamics underlying this issue by putting into picture the true cost of the rapid “economic development” of big cities like Istanbul.  As these contracts shore up and the feasibility of construction as a primary industry begins to diminish, the government seeks to capitalize on much of Turkey’s natural resources as well. In parallel, the government frequently invites external investors and development companies to do the same.

What occurs as a result of Turkey’s impetuous construction is a search within every  nook and cranny of Turkey’s borders for anything that might be able to turn a profit or help keep the economy from tanking. A more recent and infamous example is that of the Canadian Centerra Gold gold mining project. Since December of 2020, Centerra Gold has undertaken a massive operation to mine gold in the Nevsehir province of Turkey, requiring a significant amount of forest resources and drilling. This operation has sparked huge amounts of protest and outrage, as the planned dig site is not only located beside the world-famous Cappadocia heritage sites, but is contaminating the nearby region’s drinking water. Cappadocia is one of Turkey’s most famous and well-recognized historical sites, drawing in hundreds of thousands of tourists annually. Furthermore, the region contains untold cultural and archeological value. In a similar manner to Centerra Gold, another Canadian mining company, Alamos, was given a permit to mine and deforest a region around Mount Ida in search of silver and gold. In its mining process, Alamos would use large quantities of cyanide — a chemical that, if mismanaged, would be extremely deadly to any surrounding wildlife and greenery. When concern was brought to the issue, Alamos had already felled nearly 200 thousand trees, four times the amount that was initially estimated and approved.

The desecration of the Iliadic mountains and environment is only the surface when it comes to the reckless exploitation of Turkey’s land. Much of the nation is already an open-air museum of sorts, with mosques and architecture dating back millennia. If the Turkish government continues at this pace, there are many yet-to-be uncovered historical artifacts that could be destroyed by this profit-seeking system. In 2013, work began on the construction of an underground tunnel going under the Bosphorus Strait named  “Marmaray.” As this Eurasian tunnel was being constructed and bored through, hundreds of artifacts dating back from as far as the fifth century AD and the Byzantine era had been found. Everything from pottery to old city walls and entire shipwrecks caused many delays, despite protests from construction companies to proceed at full pace. Fortunately, this project took place in Istanbul, where the city’s prominence rendered the matter a public issue. However, there are many places, from small Kurdish villages in the cradles of earliest human civilization, to the coasts of the conflict-ridden Black Sea, which do not possess the same kind of international recognition. When these smaller and lesser-known populations are put in the path of Turkey’s ambitious development plans, they fare much less of a chance at protecting their environment and history.

At the core of these projects lies the heavily nepostistic and authoritarian nature of Turkey’s leading party in their relationships to the corporations. Through patronage and a new wave of clientelism, companies are able to buy themselves into a position of priority in the government’s development plans. Additionally, it is no secret that party-affiliated corporations receive preferential treatment. Such corporations ultimately end up funnelling profits into the pockets of the members of Parliament and local AKP leaders who permit such development.

As Turkey’s inflation rates continue to rise, it would seem that there is no end in sight for this form of trampling growth that has already transformed much of Turkey. There are already massive plans in the future for a 45 kilometre long “Istanbul Canal” that would essentially turn Istanbul into an island. This project would destroy hundreds of kilometres of agricultural and forest land, while potentially contaminating groundwater and causing flooding. While my small town of Tire and the mountains and farmland surrounding it were able to put a stop to the marble mine, many others will not be so lucky. If one cares to preserve Turkey’s environment and history, it is crucial to keep watch of the ambitious projects and protests of the smaller and lesser-known populations in its diverse landscape.

Featured image: “sumitomo sh490lhd-6 turkey marble mining” by alparslankaya is licensed for use under CC0 1.0