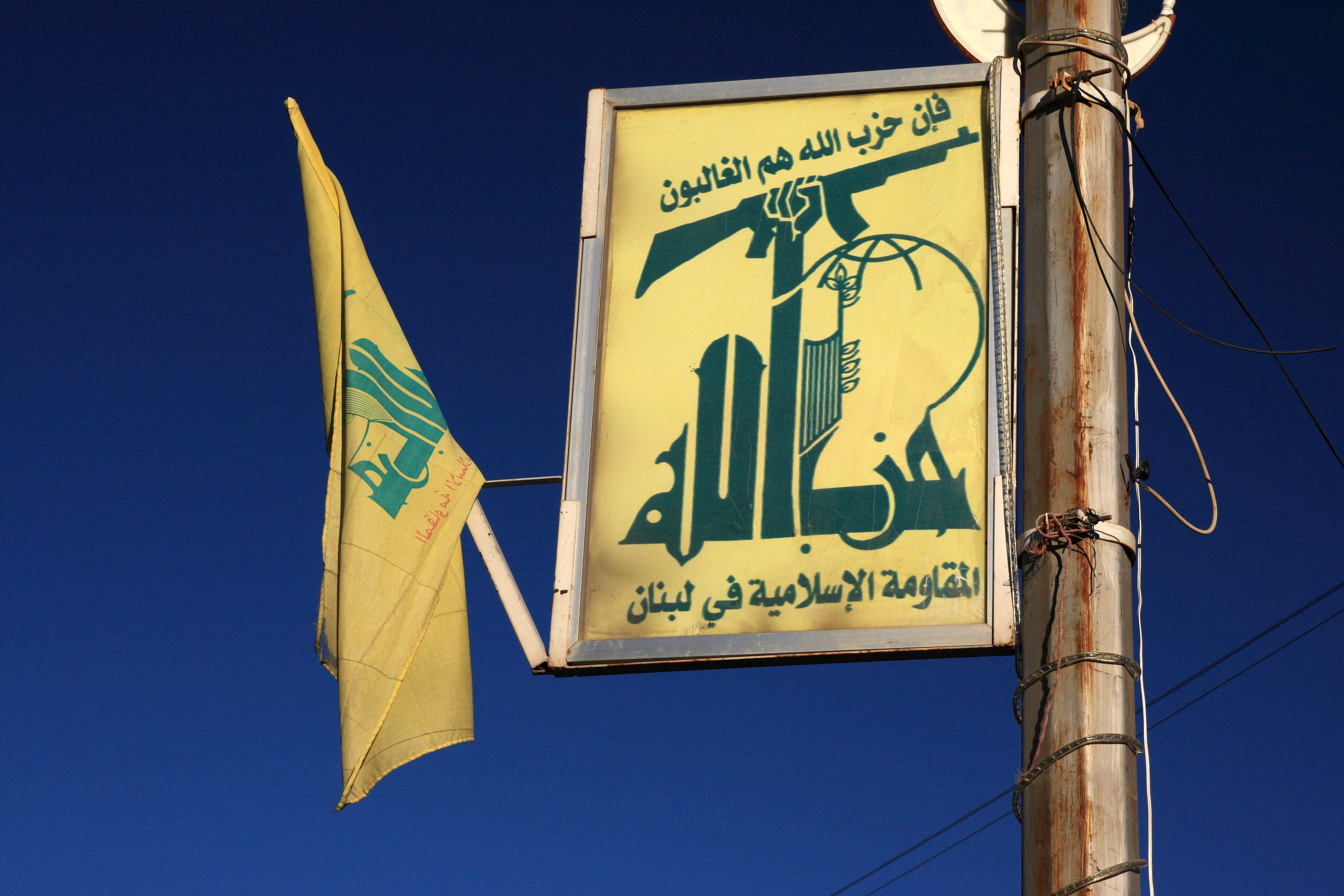 On November 4th, 2017, Lebanese Prime Minister Saad Hariri appeared live on an Al Arabia satellite broadcast from Riyadh, proclaiming his resignation from office due to threats against his life and the toxic political climate in the country. The effort seemed to be part of a plot by the Saudis to curb an increasingly powerful Iranian presence in the region vis-à-vis Hezbollah, the Shiite political and military group with deep ties to Iran and considerable influence in Lebanese politics.  Saudi Arabia’s support for Hariri began when he was elected in late 2016 as part of a deal in which Michel Aoun, a political ally of Hezbollah, was named President. Initially hoping Hariri would fight back against growing Iranian influence, Saudi Arabia seemingly decided to double back on its support of the prime minister and force Hariri out.

While many were surprised by the news, one explanation pinpoints Saudi Crown Prince Muhammad bin Salman’s (MbS) recent rise to power as coinciding with a shift in Saudi foreign policy, in which the country is taking a more aggressive stance toward dealing with its Iranian rivals. The world should be wary, however, of the Saudis’ actions in Lebanon. In a country plagued with economic woes and only now recovering from years of sectarian strife, a Saudi intervention has the potential to destabilize the country and fuel a war between Sunnis and Shiites.

Hariri has been on Saudi Arabia’s bankroll for years, but recently, the country declared Lebanon a lost cause due to Hezbollah’s strength in the region. This move ultimately forced Hariri to make a choice and switch sides in support of Hezbollah (and thus Iran) in order to ensure his own political survival. Broadly speaking, this did not please the Saudis, who have legitimate cause for concern in terms of their ongoing proxy war with Iran. A rocket fired at Riyadh’s international airport was quickly linked to the Iranian-backed Houthi rebel group in Yemen, while in Iraq, trucks carrying Iranian-produced food and products increasingly stock Iraqi shelves, showing signs of an economic takeover. Consequentially, a displeased Saudi Arabia decided to act by forcing the resignation of Hariri and holding him under house arrest in Riyadh. With Hariri gone, there is nothing to stop the Saudis’ from denouncing Lebanon as a stooge of Iran and exerting political or military control over the country.

Lebanon has endured a history of civil war, occupation, and conflict that only now has begun to subside in favor of a functioning government and democracy. A 15-year civil war lead to the deaths of an estimated 120,000 people; while Syria’s longstanding occupation of the country came to a head in the 2005 Cedar Revolution, in which former Prime Minister Rafik Hariri, Saad’s father, was assassinated. The constant conflict that has embroiled Lebanon’s past should starkly remind the region of the dangers of an all-out war between Sunnis and Shiites. Should Saudi Arabia continue to meddle in Lebanese politics, they risk reigniting this old flame while dragging Lebanon back into a similar conflict, using the country as a battleground to fight a war against their Iranian rivals. To understand the potential for violence, one should take note that Hezbollah is currently thought to have one of the largest arms caches in the world for an independent military group. Furthermore, Lebanon’s lack of capable defensive measures means that the country could not maintain order because Hezbollah’s forces easily surpass the size and strength of Lebanon’s military.

A Saudi-led war against Hezbollah, in addition to a military crisis, would almost certainly spell economic disaster for Lebanon as well. Lebanon has a small yet open economy, with a thriving service industry notably absent from other Middle East countries. Notwithstanding that fact, Lebanon has been deeply reliant upon capital inflow from Saudi Arabia and other Gulf countries. In fact, just three Gulf countries accounted for 76% of foreign investment projects in the country, while its economy is propped up by more than 400,000 Lebanese nationals working in Saudi Arabia, sending home remittances that make up around 20% of GDP. If Saudi Arabia should continue to confront Hezbollah, strangling the economy would be a likely move but come at an extraordinary cost to Lebanon. Despite the aforementioned foreign aid the country receives, Lebanon has the third highest public debt level in the world, topped only by Japan and Greece. With its banks and government held hostage, a default on the country’s debt would collapse the financial system. With a crushed economy, nothing could stop Saudi Arabia from denouncing the government as a stooge for Iran and subsequently intervening in an attempt to rid the country of its Shiite rivals.

In a surprising turn of events, Saad Hariri rescinded his resignation on December 5th when Michel Aoun refused to accept Hariri’s resignation unless it was delivered in person. Paradoxically, the split political factions came together against the Saudi move in fear of a tight Saudi grip on the state. The move was backed by Western and Arab governments led by France and Egypt while the Lebanese government also announced a reaffirmation of a policy of disassociation from regional conflicts in a clear attempt to distance itself from both the Saudis and Hezbollah. The news also means that Hezbollah’s position in the region has remained undamaged and possibly stronger.

While a Saudi intervention has been avoided for now, the potential for violence and the economic woes Lebanon currently faces create a threat that must be addressed sooner than later. Although Hezbollah is a force that needs to be dealt with, destabilizing the country in the process could create an open battleground in the Lebanese state, likening the region to Yemen, where a full scale war has decimated the country. Saad Hariri will need to continue to distance himself from the agendas of Hezbollah and Saudi Arabia in order to aid in creating a free and financially stable Lebanon.