Uganda: The Iron Grip of Museveni 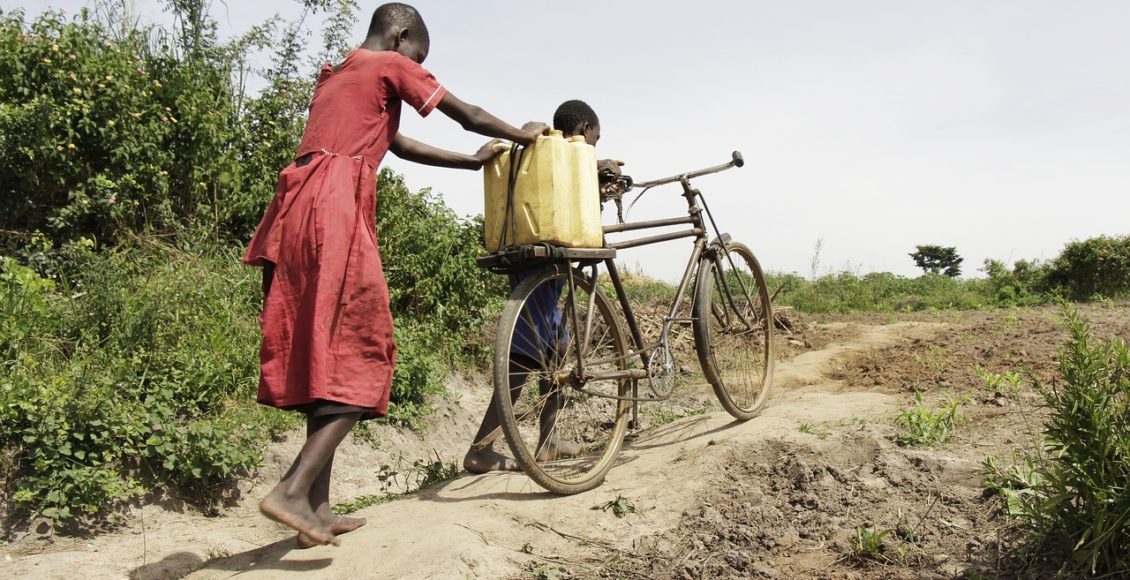 This article was originally published by The Observer on Wednesday, 6th November, 2018. This article is a part of the an article-sharing collaboration with The Observer, a Print and Online publication from Queen’s University.

When Yoweri Museveni was sworn in as President of Uganda in 1986, proponents of western liberal democracy were seemingly triumphant, overjoyed that the 11th most populous African country had turned their backs on socialism. Over thirty years later, Museveni’s once-revered legacy has become murky, tarnished by his government’s human rights abuses and suppression of political opponents.

Museveni’s rise to power as Uganda’s head of state was preluded by his role as a resistance fighter championing democracy and the common man.

Since its independence from Great Britain in 1962, Ugandan politics was dominated by rampantly corrupt and unabashedly cruel regimes. Milton Obote, Uganda’s first prime minister, began a process of dissolving subnational political kingdoms like Buganda to consolidate his own power. Following his triumph in the Buganda Crisis in 1966, Obote reintroduced a new constitution and effectively assumed autocratic power.

His reign, however, was short-lived. The military commander responsible for Obote’s victory in Buganda, Idi Amin, overthrew Obote in 1971 and ruled as a military dictator. His rule, characterized by unbridled state-sponsored violence, resulted in 300 000 deaths. Apart from his liberal use of murder as a suppression tactic, Amin’s legacy was further stained by his forced expulsion of over 35 000 South Asians from Uganda.

When Amin was eventually deposed in 1979, Obote re-emerged as the president of Uganda.  However, Amin’s legacy of civilian oppression remained. It is estimated that another 100 000 civilians were killed by guerilla warfare and human rights abuses under Obote’s second regime.

Thus, it is clear why Ugandans overwhelmingly supported Museveni’s National Resistance Army (NRA) and its political wing, the National Resistance Movement (NRM). Museveni’s call for democracy, the elimination of corruption, and the security of Uganda’s citizens was extraordinarily popular with the general Ugandan populace who had been subject to brutal oppression and political strife for decades.

His ascension to the highest office in Uganda was lauded by many in the international community as one of the new generation of African leaders who were devoted to democracy, liberal economic reforms, and the general welfare of their constituents. His first ten years consisted of unprecedented economic growth in Uganda, with growth rates as high as 10 percent per year. His presidency also has resulted in primary education enrolment doubling and the drastic decline of HIV rates.

Despite these successes, Museveni’s reign has also been marred by his suffocating use of political suppression. His government instituted the 2013 Public Order Management Act, which resulted in the illegal detention, torture, and intimidation of Museveni’s opponents at the hands of state police forces. Between 2012 to 2016, over 1000 allegations of police-orchestrated torture were received by Human Rights Watch, who note that “the real numbers of those tortured are likely much higher.”

Recently, Museveni’s foremost political opponent, pop musician Robert Kyagulanyi, was detained and tortured after helping to unseat three of Museveni’s MPs. After a stint in the US seeking medical treatment for his injuries sustained during his detention, Kyagulanyi was re-arrested upon arriving in Uganda on charges of treason.

This use of the state to politically intimidate opponents is not an isolated incident. Museveni’s main opponent in the 2001, 2006, 2011, and 2016 elections, Kizza Besigye was arrested and beaten multiple times by Ugandan state police. Furthermore, there were various instances of arbitrary raids on Besigye’s headquarters and use of excessive force on Besigye’s supporters.

The NRM has constrained the ability of the press to operate as a governmental check and balance, limiting journalists’ ability to report on issues through threats of suspension, dismissal or even closure of certain media houses. Moreover, opposition journalists face a very real threat of arrest under the pretense of inciting violence. Thus, Museveni’s regime has continued with little oversight.

Political opponents are not the only demographic that face oppression at the hands of Museveni—those who identify as LGBTQ+ have faced constant harassment from the public and the state. Museveni’s actions against the LGBTQ+ community include signing a constitutional amendment outlawing same-sex marriage, signing the Uganda Anti-Homosexuality Act, 2014, and banning over 38 NGOs over allegedly promoting homosexuality. Though foreign pressure and Uganda’s constitutional court have resulted in the reversal of some of these actions, it is overwhelmingly clear that Museveni has done nothing to protect this segment of the populace. Instead, he has continuously used anti-LGBTQ rhetoric, exacerbating the pervasive discrimination of the demographic.

Should Museveni miraculously lose his impregnable hold on the presidency, his influence will still pervade into Ugandan politics. His opponent will face a military administration that has heavily entrenched itself in civilian government, with top military officers occupying many of the top legislative and bureaucratic positions after the Ugandan Defence Forces Act of 2005. This same act resulted in many civilians, especially political opponents, being tried in military courts, effectively negating the judiciary’s protection of civil rights. Thus, Museveni’s successor will not only face concerns of a Museveni-loyalist military coup, but also non-violent challenges from a military that has been embedded into the Ugandan political system.

It is difficult to imagine Uganda without Museveni. However, it is clear that he was not the liberator Ugandans hoped he would be, as he continues to shun civil rights and political freedoms.