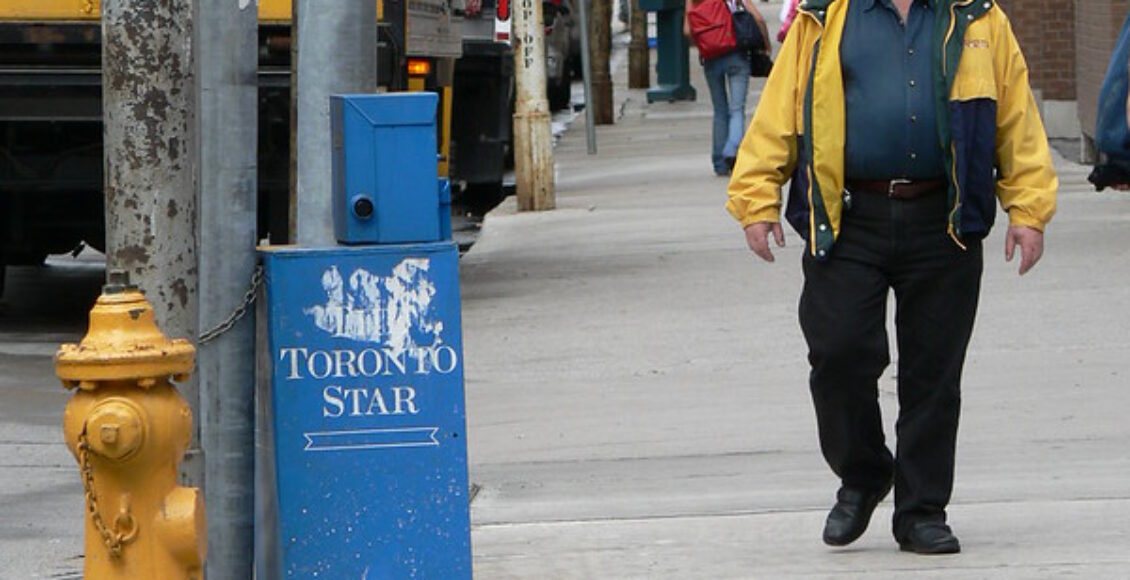 Think, for just a moment, how lucky you are to be locked at home. You made your rent this month and because of that you have the privilege of being bored. COVID-19 has not been easy on anyone. It has been a daunting and exhausting constant emergency but there is still something to be said for the privilege of having something to lockdown. Across Ontario, not everyone can say the same. Eviction and homelessness are serious problems across the province, but the COVID-19 pandemic has made the issue of affordable housing uncomfortably evident to those who previously turned a blind eye.

COVID-19 has caused economic chaos, worsening financial stress for thousands and sending many over the brink of comfortability, especially those living on fixed income.  Now with the Canada Emergency Response Benefit closed and the federal government pushing Canadians to apply for unemployment insurance instead, many Ontarians have found themselves on the verge of homelessness for the first time. For those renting, eviction can feel like a looming shadow. The eviction freeze ended at the end of the summer and the pandemic raged on well into winter. It has left people terrified. Pressure was further added when Ford’s legislature passed Bill 184, allowing tenants more payment flexibility and giving landlords the ability to evict without a board hearing. As a result, tenants have found themselves in unfair repayment deals while largely unaware of the legal changes. The problem has gotten so bad that of the 7,000 cases heard from November to the end of 2020 by the Landlord and Tenant Board, 96 per cent of the hearings board were landlords against their tenants.

With an increase in evictions, where are these former tenants expected to go? Tent cities have begun springing up across the province, particularly in the city of Toronto. Though they are normally ignored, the approach of the frigid Ontario winter has caused people to take note of the frighteningly possible fates of those without a home. Many residents are also beginning to take concern about the potential disruption to their neighbourhoods as well as the mess and unpleasant interactions that are notoriously associated with the encampments. However, supporters of the encampments believe that these local neighbourhood activists are merely uncomfortable with such explicit displays of poverty. The risk to the encampment residents themselves should not and cannot be ignored. Tent cities are known fire hazards are often deeply unsanitary and associated with deep drug abuse and mental health issues. In fact, to show how bad the issue is, while there is minimal information on how many tent cities have sprung up, there has been an observed  450 per cent increase in tent city fires.

The city has attempted to evict these undesired residents with many of them flooding shelters which are understaffed, overwhelmed, and starving for resources. Take the Roehampton Hotel in midtown Toronto. The Roehampton was turned into an emergency shelter in July of 2020 and was controversial prior to its doors even opening. On the other end of the battle were young students and sympathetic activists reminding their fellow residents that everyone deserves a place to stay. The conflict has become more complex as the seasons have changed.

The Roehampton was converted on a two year lease without consultation of the neighbourhood by Councillor Josh Matlow, which on its face does not seem too damning a crime. It is clear it has made the upper middle-class neighbourhood uncomfortable to see people in dire need of help, but the shelter must go somewhere and there are not any other shelters nearby.  They argue the location of the Roehampton has proved to be problematic.

It is across from Northern Secondary School, near the busy and constant construction of the new TTC Eglinton line. Furthermore, the Roehampton is right next to a daycare as well as an elementary school with playgrounds which have now become the occasional injection site. There has also been an increase in crime for local businesses, Roehampton clients found on people’s porches sleeping on lawn furniture, a stabbing, and a series of overdoses within the Roehampton itself.

No matter the flaws, what is clear is that the Roehampton should stay exactly where it is. It is a needed service, but it cannot survive with the resources the province and the city have provided. As mentioned, the shelter is understaffed and has nowhere near enough resources to help these individuals with their addictions, nor is there enough security, even with an increase promised by Mayor Tory. These people are coming from tent cities and being transferred from other shelters with a wide variety of issues that the Roehampton clearly cannot accommodate. The Roehampton is crammed too tightly with a lack of hygienic care and has common areas that are, according to current residents, “jail-like.” These people are no different than those in Long Term Care homes or our correctional institutions who received military-grade intervention. Do our most vulnerable not deserve the same urgency and care? The Province has remained frustratingly silent.

It appears that in Ontario, if you do not have a down payment on a house and a fixed income, the provincial government can not help you. Take your pick, either the constant fear of corrupt rental agreements or eviction. A life in tent cities set to face a harsh winter. Or shelters prepping to be potential outbreak centres with no promise of vaccines for you on the way, nor any services for the serious conditions you may be facing. But I digress, as Premier Ford says, God Bless the people of Ontario. They need it.

The featured image by Manar Hussain is licensed under CC BY-NC-SA 2.0. No changes have been made.