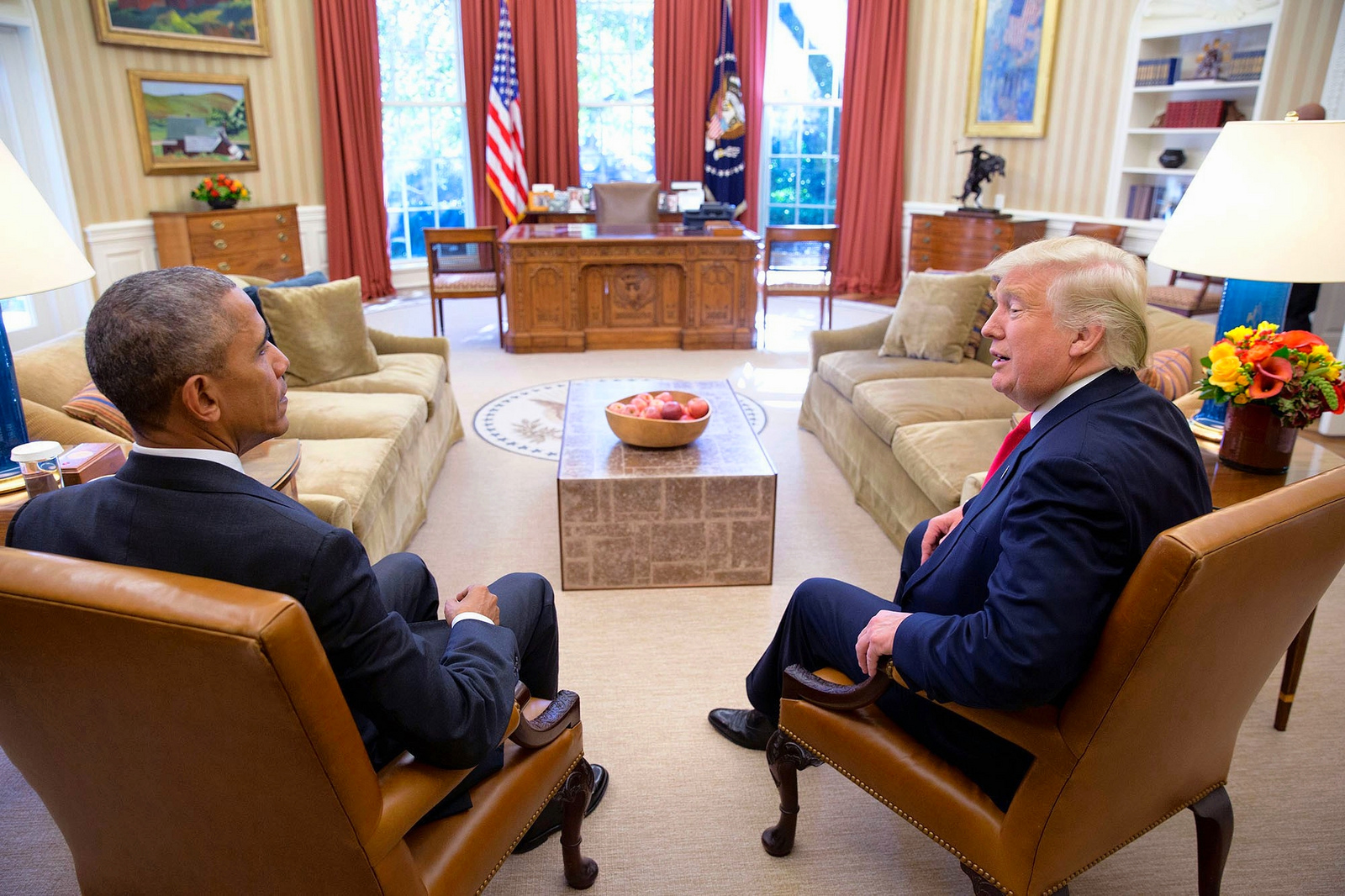 It appears that in the weeks preceding the inevitable onslaught of a Trump presidency, soon to be former President Barack Obama is taking several steps to prepare the United States and the world for Trump’s confrontational approach to foreign policy and cement his legacy. With Trump having pledged to destroy key hallmarks of Obama’s presidency —such as, Obamacare, American support of the Paris Climate Accord, and condemnation of Russia— Obama is sending a strong message to the incoming president.

Notably, diverging from popular opinions among Democrats and Republicans, Trump has pledged to potentially weaken ties with long-standing American allies, in favour of relations with other states whose leaders offer him compliments. In a move supported by members of both parties, Obama approved a series of harsh sanctions against Russia in response to revelations that Kremlin-sponsored hackers breached the internal servers of the Democratic Party and speculation that classified emails were shared with Wikileaks and the public to alter the outcome of the American election in Trump’s favour. Trump condemned the move and instead praised Putin’s decision to abstain from issuing similar sanctions in a tit-for-tat manner. Nevertheless, Trump insists that the transition process is going smoothly and has expressed his appreciation for the assistance that Obama has offered him.

For his part, it appears that Obama is simply informing Trump of his foreign policy decisions, regardless of Trump’s position, before he makes them. On December 23, the United Nations Security Council (UNSC) voted on a resolution explicitly condemning Israeli settlements in occupied Palestinian territory. The resolution, which declared that Israeli settlements “constitute a flagrant violation under international law,” was almost identical in wording to American-supported resolutions from the 1970s. In the weeks preceding the vote, Israel attempted to convince other members of the Security Council to abandon the vote and succeeded in convincing Egypt, who had initially submitted the resolution, to withdraw the text. However, under UNSC rules co-sponsors are also permitted to put the resolution forward and the resolution’s co-sponsor, New Zealand, backed by Malaysia, Senegal, and Venezuela, subsequently called for a vote on the text. The resolution ultimately passed with 14 members voting in favour and the United States abstaining, a turn of events met with overwhelming applause.

The diplomatic fallout from the resolution as it pertains to Israel has been huge, with Israeli Prime Minister Benjamin Netanyahu summoning ambassadors of the UNSC to personally reprimand them on Christmas Day for supporting the resolution. Immediately following the resolution’s passing, Israeli ambassadors to New Zealand and Senegal were recalled, and aid programs to Senegal were cancelled, in addition to planned state visits. Netanyahu also pledged to re-assess Israel’s relationship with the UN which had markedly been improving in recent years.

The United States is a long standing Israeli ally, but the American support for the resolution has resulted in a chilling effect on U.S.-Israeli relations. While the Obama Administration has denied that the Americans played any role in the drafting of the resolution, Israeli representatives insist the contrary and have threatened to eventually share their evidence with Donald Trump. Predictably, the president-elect continued his penchant for ignoring diplomatic norms and protocol, lashing out against the resolution on his preferred means of communication, Twitter. Trump has been vocal about his support for Israel, which many suspect is partially fueled by his family’s personal ties to the country. Trump has notably signaled that he supports a one-state solution, an idea that both Obama and the UN have condemned, by nominating David Friedman —an avid supporter of Israeli settlements with no diplomatic experience— as ambassador to Israel. Moreover, Trump has publicly touted the idea of appointing his son-in-law Jared Kushner (whose family foundation supports illegal Israeli settlements in the West Bank) to act as a special envoy to the Middle East to broker a peace deal between Palestine and Israel.

Like his predecessors, President Obama has abstained from openly disrupting U.S.-Israeli relations during his tenure. However, as he approaches the end of his time in office, he has made increasingly liberal decisions in foreign policy. Trump’s open criticism of many of Obama’s decisions has undoubtedly threatened the enduring effects of his presidency, perhaps inspiring Obama’s recent policy choices. Following the resolution vote, in a move that many perceived as adding salt to the wound, Secretary of State John Kerry delivered a scathing speech which defended the American decision to abstain from the resolution and which openly criticised the Israeli government —all while promoting a two-state solution to ensure just and lasting peace between both sides. Unlike Obama’s popular decision to invoke sanctions against Russia that received bipartisan and international support, Democrats and Republicans alike have condemned his harsher stance on Israel. In addition, British Prime Minister Theresa May has spoken out, claiming that Kerry’s speech unnecessarily attacked the Israeli government and only further aggravated tensions. Obama’s desire to ensure his lasting legacy and to create obstacles for Trump to enact some of his more radical policy changes might be too little and too late, and moreover it has the potential to unnecessarily heighten tensions between America and its allies.