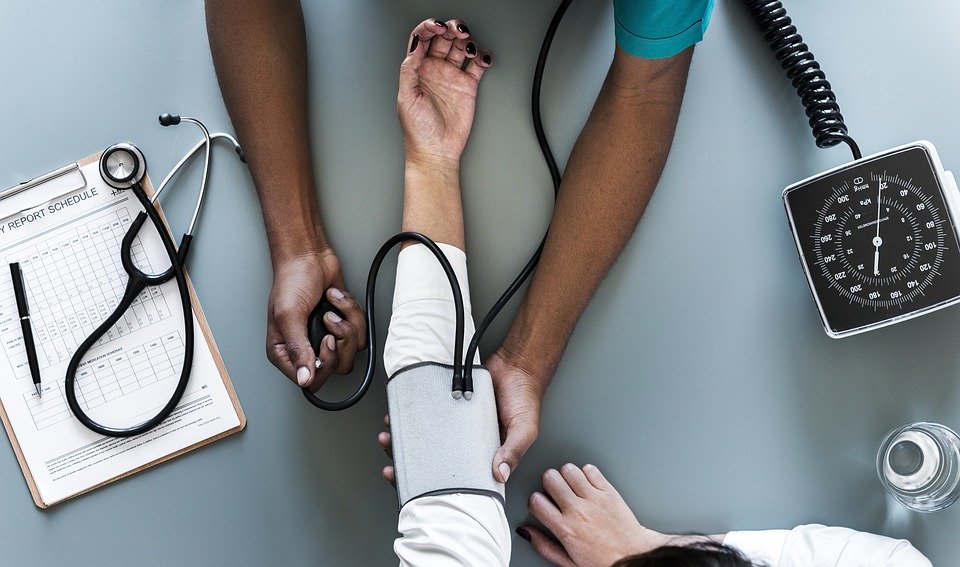 On October 24th, the American Association of the Advancement of Science’s magazine, Science, released a study that examined the racial bias in a common algorithm used to manage healthcare. This algorithm is currently being used by a prominent health services company, Optum, which supports “population health management”, an umbrella term for a multitude of services that connect patients with the care they need while minimizing costs. Their website shares dozens of success stories featuring people who were able to afford lifesaving surgery, ease the financial and emotional burden of chronic illness, and access adequate mental health resources. To manage Optum’s millions of clients, the company employs an algorithm that assigns patients a health risk score based on the costs it predicts are required to treat their illnesses. This score is subsequently used to determine which patients require additional care.

According to lead researcher Ziad Obermeyer, the problem lies both in the algorithm’s method of predicting “who’s going to cost money next year, not who’s going to need health care” as well as the biased data upon which the algorithm relies. Optum’s algorithm affects more than 200 million Americans per year, and although the company’s goal is to “[empower] people to take ownership of their health”, the study finds they aren’t empowering all their clients equally.

Although the study shows clear racial barriers to healthcare, the topic of accessibility as it relates to the American healthcare system is nuanced and therefore requires a closer look. Intersecting disadvantages play into how an individual accesses healthcare, a critical example being socioeconomic status. Even if a poor patient is not among the 28.5 million Americans without health insurance, they may still face substantial barriers to accessing healthcare due to reasons such as geography, access to transportation, competing demands from jobs or childcare, and lack of proper education regarding when to seek care. That being said, these barriers don’t exist in a vacuum and poor patients who are also black must face the brunt of both socioeconomic and racial discrimination.

To grasp the relevancy and implications of racial bias in modern-day healthcare solutions, it’s crucial to understand the long, painful relationship the American healthcare system has with racial discrimination. Modern healthcare discrimination didn’t manifest suddenly; it is the product of centuries of institutional oppression and exclusion.

Slavery was an American institution from 1619 to 1865. Slaves were subject to extreme overwork, inadequate housing and food, poor sanitation conditions and overexposure to the elements; all factors that contributed to abysmal health conditions. Physicians “only saw blacks as patients if forced to”, often justifying their actions through Social Darwinism, a racial inferiority theory that suggested trivial factors such as skull size and the appearance of certain features were evidence that black people were inferior to white and Asian people.

Although shifting mentalities in the expectations of slave owners catalyzed a few marginal improvements to the standard of healthcare leading up to the Civil War, black health remained terrible. New gynecologic diseases arose as a result of forced breeding practices, and infant mortality among slave populations skyrocketed. The doctors that treated black populations—especially black slave populations—did not follow the ethical codes and norms of the profession, and continued to “scientifically” justify slavery. Furthermore, Social Darwinism went from being casual discussion to theory commonly taught in medical schools. Of the copious consequences, one of the most damning was the popularization of the idea that black people didn’t feel pain to the same degree as people of other races. This led to the justification of atrocities spanning decades: from slavery to the illicit experimentation on unwilling black participants during the Jim Crow era.

The years following the Civil War saw a slight increase in black populations’ access to healthcare, but any freedoms gained were quickly limited by the establishment of segregation. Although a small class of black physicians rose to address the community’s needs, the majority of black Americans during the Jim Crow era had little to no access to mainstream healthcare and were consequently forced to visit subpar hospitals with physicians who continued to discount and belittle their pain and needs. What’s more, despite being disproven in the 1930s, Social Darwinism continued to haunt the healthcare system as hospitals and universities would often experiment on black people without their consent. In 1951, doctors at Johns Hopkins Medical Center took cancer cells from Henrietta Lacks, a young mother of five, without her consent. They went on to study and experiment with these cells, called HeLa cells, refusing to pay reparations or even acknowledge the origin of the cells until nearly 60 years later. While there were similar cases involving white patients, such as Moore v. Regents, writers like Rebecca Skloot and Harriet Washington have chronicled that black patients were disproportionately targeted and mistreated in medical research. The Tuskegee studies, which purposely infected black patients with syphilis, are another example of the pervasive unethical experimentation on black people. Similar studies were conducted in Johns Hopkins University, Chicago Medical College, and the Medical College of Virginia, among others.

Conditions improved significantly during the Civil Rights era. Activist groups such as the Black Panther Party (BPP) created their own healthcare clinics to meet the needs of their communities. Although black physicians weren’t a new phenomenon, the scale and resources of the BPP meant that these clinics treated more patients more effectively than ever before. The passage of the Civil Rights Acts saw hospitals desegregate, and the Medicare and Medicaid legislation that followed further opened the healthcare system to the entirety of the American public—amongst whom, notably, were black Americans. Although these strides were monumental and well-deserved, centuries of exclusion from healthcare meant that black Americans still faced abysmal care conditions.

Given the longstanding and pervasive institutional racism in the American healthcare system, it isn’t hard to see why, for instance, black people are more likely to distrust their physicians. In many cases, this distrust causes them to be less likely to come back for routine checkups or engage in preventative care practices with their physician, which puts them at a higher risk of suffering from preventable diseases. Even if black patients regularly visit physicians, the tumultuous history of “scientific” racial inferiority and illegal experimentation means that a lot of doctors still hold prejudices against black peoples’ pain.

A 2016 study from the University of Virginia showed that 73% of white Americans believed at least one myth regarding differences in how black people feel pain. Although these percentages decreased when those same questions were presented to medical students, the pattern of bias remained clear. Furthermore, the real consequences of this bias were evident when medical students were told to treat a black and white patient in a hypothetical emergency room. While both patients had the same symptoms, 74% of white patients were prescribed painkillers, compared to just 57% of black patients.

This conversation becomes even more relevant when one considers the implications of this bias being coded into technology, which we can see in Optum’s new algorithm. If coders with racial bias—subconscious or otherwise—use inputs that are biased to create algorithms, those algorithms are bound to produce biased outputs. In the healthcare industry, which is already rife with racial prejudice, additional and exacerbating technological biases can be deadly.

The solution is not simple. It took centuries of systematic oppression to reach this point and it will take time and work before the healthcare industry truly serves all Americans equally. One thing is for sure though: as we move towards a more technologically-dependent future, it is important to examine the way our past and our biases inform the technology we use.