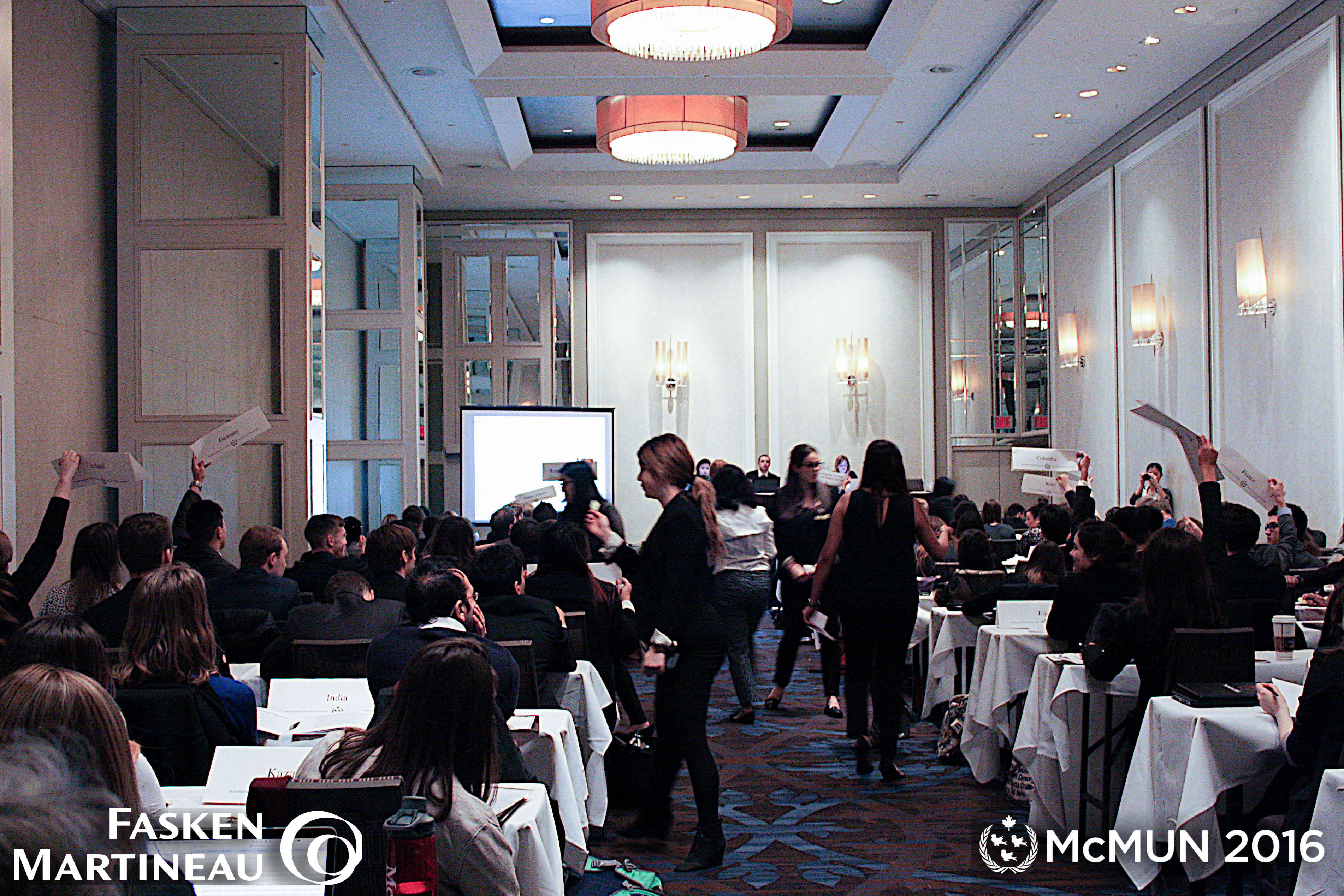 How can we achieve development in regions of tumultuous armed conflict? How do we address issues of inequality while working towards eliminating poverty? What is the role of the private sector in promoting sustainable development? Should we engage in resolving issues of gender inequality before addressing other developmental concerns?

64 delegations in the United 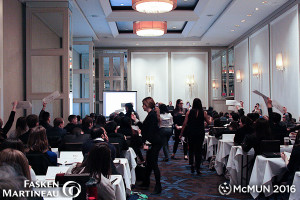 Nations Development Programme (UNDP) engaged in very productive sessions yesterday, discussing important questions such as those outlined above. Delegates from all over the globe advocated for the development issues most prevalent within their own countries, while emphasizing how all United Nations members can work cohesively to promote sustainable development. They debated the merits and deficiencies of the Millennium Development Goals (MDGs), a set of eight objectives proposed in 2000, outlining development priorities such as the eradication of extreme poverty and hunger and the improvement of maternal health. Though the MDGs resulted in measurable progress, there are still great strides to be made in each of the target areas, such as poverty, education, gender equality and nutrition. For the UNDP, the next step is the Sustainable Development Goals (SDGs). This mission, launched in June 2012, will attempt to build off of the MDGs, learning from past mistakes and identifying notable objectives for the future.

The UNDP delegates were given the task of proposing new targets and issues to be enforced in the Sustainable Development Goals. For this committee, the project has two defining elements. Chiefly, delegates must decide which aspects of the goals to prioritize in order to achieve sustainable development, such as security, gender equality or environment. Additionally, structural and organizational aspects must be discussed, in order to determine how to implement the SDGs most effectively. One critique brought forward about the MDGs was the universality of the goals, which did not consider the specific needs and capabilities of each country. Many delegates proposed the division of member states into tiers of development, so that goals can be catered to each group. Delegates also emphasized the importance of considering inequalities within countries, especially in regards to income.

Bottom’s Up: A Grassroots Development Plan was one of the draft resolutions proposed in today’s morning session which emphasized community-based approaches to development. It rejects paternalistic, top-down development efforts, arguing that these projects are not the most competent way of achieving progress. The paper underscores the need to ensure energy justice, improving access to education, and ameliorating gender equality. Some delegates questioned the paper’s ability to fulfill its promise of implementing a grassroots approach. Additionally, one delegate identified that Bottom’s Up lacks policies related to indigenous rights. Though the initiative certainly has potential for improvement, Bottom’s Up addresses many of the concerns of the committee and outlines a valid strategy for achieving sustainable development.

The remainder of the UNDP sessions are expected to be filled with more riveting debate, new proposals, and productive discussions as the delegates continue working towards solving pressing development issues.