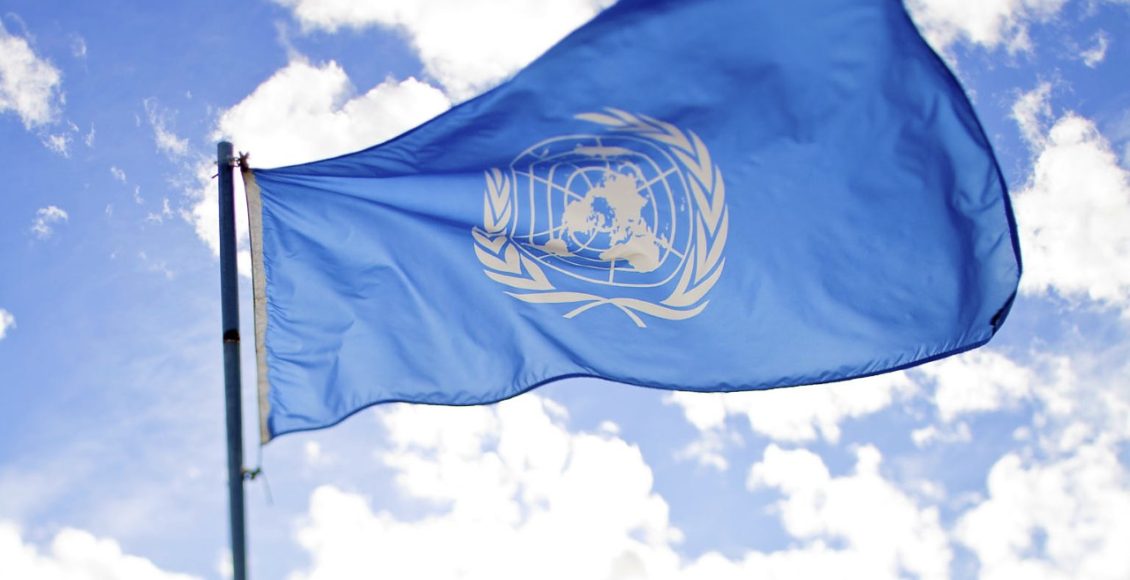 Human rights are commonly regarded as being both inalienable and fundamental; rights that every human is inherently entitled to on the basis of being human. As simple as this notion may seem, various international political actors fail to realize the essence and importance of adequate implementation of these rights in both domestic and international spheres. Nicolás Maduro, the current president of Venezuela, is no exception. The oppressive Venezuelan regime has a record of human rights abuses that include extrajudicial killings, arbitrary detentions, and torture, to name a few examples. Despite Venezuela’s unequivocal and consistent violations of human rights, on October 17, the United Nations General Assembly surprisingly elected Venezuela to its Human Rights Council. Critics have been quick to note the hypocrisy of elevating one of the world’s worst human rights violators to a position of international authority. By ignoring Venezuela’s numerous human rights abuses, the integrity of the United Nations as an ardent defender of human rights comes into question.

In July, the United Nations Human Rights High Commissioner, Michelle Bachelet, condemned the Venezuelan government for its continued human rights abuses in an in-depth report that shed light on Venezuela’s deplorable human rights record. The report blamed President Maduro for allowing disease to re-emerge, for using public food aid for political purposes, and for the aforementioned use of torture and extrajudicial killings by Venezuelan security forces. Maduro, however, has rejected this report as an inaccurate and biased account. Venezuela’s Foreign Minister Jorge Arreaza asserted that Venezuela’s election to the United Nations Human Rights Council was a victory considering it followed “a fierce and brutal campaign by the United States … and its subordinate nations.” Echoing the Arreaza’s concerns, the international community has expressed vehement disapproval for the controversial election by the United Nations. How could the United Nations elect Venezuela to a Council in charge of enforcing human rights standards, considering Venezuela has been rife with human rights violations, as the aforementioned report made abundantly clear.

Organizations such as the Human Rights Watch similarly opposed the election of Venezuela to the Human Rights Council in the beginning of October. The Human Rights Watch declared the Venezuelan government unfit to serve on the Council and implored United Nations member states to defeat its candidacy by supporting more credible countries. José Miguel Vivanco, Americas director at Human Rights Watch, expressed the collective sentiments of the organization when he stated that “Venezuela’s election would be an insult to a body whose members are supposed to uphold the highest human rights standards”.

At the time of its election, Venezuela had already demonstrated a failure to comply with the Council regarding its own human rights record; it had rejected a resolution adopted by the Council on September 27, 2019 to create an independent fact-finding mission to investigate Venezuelan human rights abuses since 2014. This resolution was put forward by the Lima Group, which functions as a multilateral body committed to pressuring Venezuelan authorities to curb abuses. Assuredly, the Council’s members must comply with its own authority on human rights in order to credibly convey that they can commit to the defense human rights. Yet, Venezuela has proven, through the rejection of the resolution, that it is unwilling to take this course of action. This demonstrates that there is no guarantee that Venezuela can properly enforce rules that that they themselves do not follow.

Despite the aforementioned implications, the case of Venezuela may not be novel after all. Critics of the United Nations Human Rights Council argue that, rather than promoting human rights, it serves to demean human rights “by virtue of its membership and activities.” As such, while the election of Venezuela to the Council has been the particular cause of much uproar, the United Nations has repeatedly elected human rights abusers to its human rights-enforcing body, including China, Cuba, and Saudi Arabia. While past transgressors, such as China, Egypt, and Saudi Arabia, prepare to leave the Council, other remaining members, such as Afghanistan, Bahrain, Qatar, Pakistan, and the Philippines, will stay on, even though they, similar to Venezuela, may not serve as prime exemplars of human rights promotion.

Venezuela’s election to the Council, then, appears to be a part of a larger structural problem. The Council’s choice of membership raises questions over its very own own integrity. If the Council wishes to act as a pillar of human rights it cannot give a pass to some of the largest violators of human rights. The election of such countries distorts the mission the Council is trying to pursue – that of “strengthening the promotion and protection of human rights around the globe”. Indeed, how can the Council pursue this mission if its own members don’t behave in a manner which shows respect for the fundamental reason for its creation?

Although the United Nations must take its rules for geographical representation into account when electing new members, it must not forget the Council’s most rudimentary principles when assessing potential members. A myriad of reputable organizations, as well as the United Nations’ very own reports, have confirmed the violations of political rights and civil liberties in countries such as Venezuela. It is an understatement to call the United Nations’ actions hypocritical in this respect. After all, having a seat on the Council allows these countries to point their fingers at other countries for being human rights violators. This is especially concerning considering that some of these countries, upon election, are given a guise behind which they can mask their own human rights violations.

The feature image, “united nations flag” by sanjitbakshi is licensed under CC BY 2.0.