Universal University: How College Education Can Be Democratized in the United States 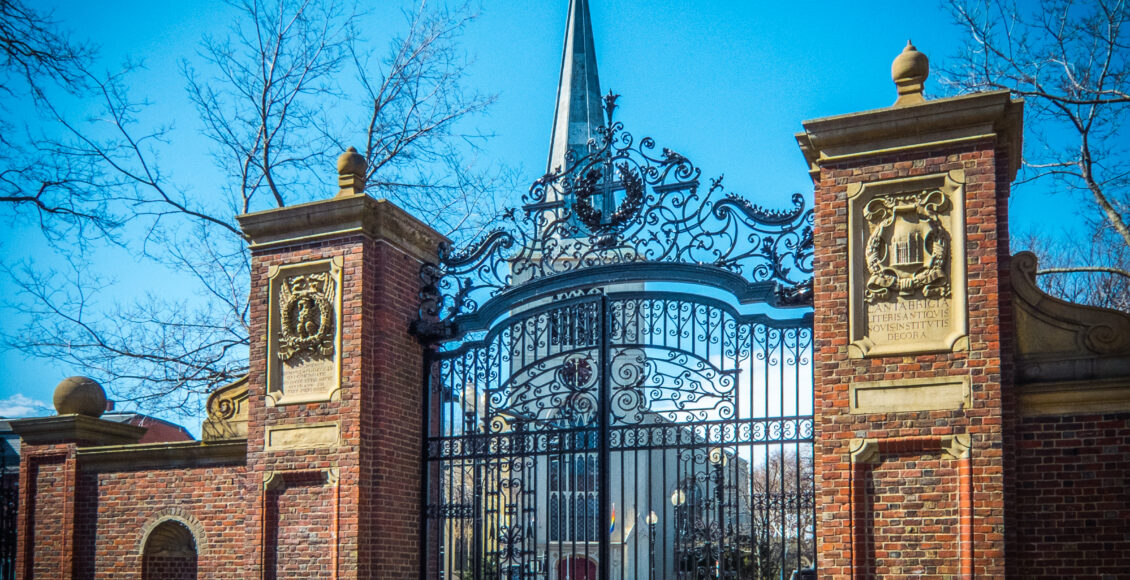 It is no secret that a university education is a near necessity in the modern world. According to the Georgetown University Centre on Education and the Workforce, seventy percent of workers in the US in 2018 were in jobs that required some education beyond high school. In the United States, ninety-five percent of the House of Representatives and one hundred percent of the Senate have at least a bachelor’s degree. Many businesses now require generic university degrees, even for relatively low-level positions. This all comes despite the fact that, as of 2020, nearly two-thirds of American workers lack a university education.

Given the importance afforded even to the most generic of bachelor’s degrees, it is not surprising that questions of affordability are plastered across popular and political discourse; the cost of university education has risen at a rate higher than inflation every one of the past thirty years. Nearly every recent political campaign in the developed world has included a discussion on university education. For example, in New Zealand, the Labour Party won elections on a campaign that included the promise of a free tuition program. Wales, meanwhile, had multiple different parties have tuition programs on their platforms.

More recently, proposals to democratize access to higher education have gained traction in the United States, where President Joe Biden has proposed free community college, costing approximately USD 106 billion, and the expansion of Pell Grants. This system provides federal government funding to students with exceptional financial needs. As they currently stand, the magnitude of grants has not kept up with the increased cost of college, meaning even students who receive them are often left in flux. Biden has proposed an additional USD 80 billion of funding to the Pell system, but this is a stopgap measure because the cost of a college education will likely continue to increase. Biden’s proposal, included under the broader USD 1.8 trillion American Families Plan banner, has yet to pass.

Other than grants, since the 1960s, the United States has had a system of student loans typically guaranteed by the government. While student loans are a useful way to allow more students to pay previously prohibitive course fees, they also create a huge debt burden. This tends to hurt low-income students disproportionately. There is more than USD 1.3 trillion of student loan debt in the United States, and fifty-four percent of students have needed to take on student debt to attend college. The mass proliferation of debt contributes to the disastrous fact that over six percent of student debt is ninety days past due or in default. This is all particularly problematic as businesses require degrees even for low-paying jobs — paying back loans is especially difficult when making slim wages.

If Americans are serious about allowing the least fortunate to access higher education, they need to expand on the subsidized education system. This could include policies such as making community college free, as Biden has suggested; forgiving student loans, a common progressive talking point; or subsidizing tuition to state schools. Indeed, a Pew study conducted in 2020 indicates that sixty-three percent of US adults favour making tuition at public colleges free. Despite this, a significant minority are still opposed to systems that heavily subsidize or provide free education.

There are two common refrains by opponents of free university systems. First, like comedian and political commentator Bill Maher, many claim that it would be unfair to force the general population to pay for the university education of others through taxes. After all, not everyone goes to university. It would therefore be unreasonable to ask people to pay for a service they do not enjoy themselves. Unfortunately for Maher, many other universal services exist despite this argument. For example, in the United States and Canada, there exists a tax credit for homebuyers. Needless to say, not everyone owns homes or intends to do so. But, everyone still foots the bill for the tax breaks of those who do. Many individuals do not benefit from the police, healthcare, or public schools to the same extent as others, but we still fund them with tax money because they provide a general good to society.

The second common argument claims that the cost of providing free university education would amount to too much government debt or tax increases. However, the existence of free or heavily subsidized systems in other countries around the world, particularly in Europe, seems to refute the claim that this is an impossible strain on public coffers. These European systems, typically found in the North, are often incredibly expansive. For example, all Swedish citizens have the right to free post-secondary education, as do foreigners who gain acceptance to its institutions. Of course, other systems in other countries do not disprove the idea that a system would be too costly in the American context, so examining the reason for their success is important.

Providing access to free education is a high cost in the short term, but that cost tends to be offset by long-term gains, as many former students end up making more money in the future to be spent or taxed. Especially in the context of increasing automation, which is putting many low-skilled workers out of jobs, a university education is integral to insulating oneself from unemployment, which otherwise acts as a drain on the social safety net through unemployment insurance. Indeed, an analysis conducted by economists Robert Shapiro and Isaac Yoder suggests that Biden’s plan would increase Americans’ net disposable income by USD 61 billion, offsetting the cost of the policy and then some. Additionally, the Federal Trade Commission found that providing free tuition to two and four-year programs would result in a twenty-six percent increase in overall enrolment in higher education and an eighty-six percent increase at community college. These statistics have benefits beyond aggregations of economic outputs for a society: allowing the less fortunate to reach past their tax bracket to access the institution of higher education, which has traditionally been reserved for those who can afford it.

It may well be challenging to create a free tuition system in the United States, where elite private institutions like the Ivy League are incredibly powerful, but it would certainly be beneficial. Through the provision of free secondary education throughout the 1900s, society reached a consensus that education is a right to all. It is necessary to extend that to post-secondary education, as it becomes a new requirement in the modern world. Biden’s proposals to extend access to community college and student loan forgiveness should be welcomed, not disputed.