Unmasking the Alt-Right: the Psychology Behind Online Radicalism

From vulnerability can come violence. How can we understand and react to this progression? 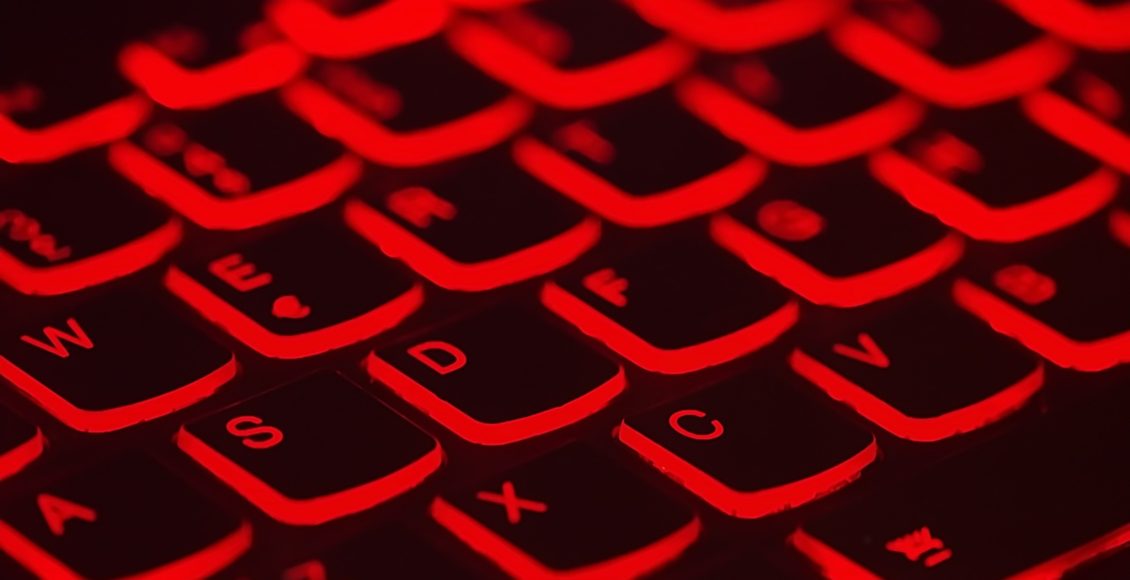 Most people use the Internet daily for perfectly innocuous purposes. But mainstream Internet users have been increasingly separated by a single click from violent discussion, virulent attacks against particular groups, and a push for social revolt. This is the voice of the Alt-Right, a voice that is becoming louder with the Internet as its ideal breeding ground. In the face of a reality where an everyday tool is also the perfect weapon for hate-mongers to radicalize and recruit new members, how does extremism manifest online, who is most vulnerable to hateful indoctrination, and why is it so easy to radicalize people via the Internet?

The Alt-Right movement is made up of distinct subcultures. “Incels” are involuntarily celibate males who identify as social and sexual rejects. They congregate online in communities where they can express feelings of frustration, depression, and “intense isolation”. However, amidst the activities of the largely support-oriented and non-radical incel community, a certain unsettling discourse comes into play which reveals a “raw hatred” of both women and sexually-active males. Incel forums are inundated with discussions about punishing women for denying incels sex, praise for perpetrators of violent attacks with connections to the online incel community, and talk which “normalize[es] rape and encourage[es] mass shootings”.

While incels represent one part of the Alt-Right movement, the Alt-Right’s ideological and political radicals are neo-Nazis, white supremacists, and “white genocide” conspiracy theorists. These extremists use the Internet to gather new recruits and stir up hatred and resentment for various social groups. They rail against immigrants, ethnic and racial minorities, the LGBTQ+ community, and Jews as being responsible for undermining their economic and sociopolitical power as white members of society.

Alt-right attitudes begin to bleed into one another, particularly when transmitted to wider audiences on sites that aren’t specifically designated to radicalism. This is especially apparent on anonymous imageboards such as 4chan, where users can discuss anything from anime and culture to their admiration for mass shooters and disgust for certain parts of the population. 4chan itself is not a political or radical site, rather it is home to countless threads that discuss ideologies and politics with varying levels of normalcy and radicalism. Such sites are used by extremist recruiters as “testbeds” for informal recruitment. A great deal of alt-right content, including memes, is first born and popularized on anonymous imageboards like 4chan, or travels from alt-right sites to these imageboards, before migrating to more mainstream sites with less charged discourse.

Such imageboards and anonymous-poster sites are particularly problematic because of their “gateway content”—with a single click, users on 4chan for example, can be taken from neutral, everyday content, to a thread containing extremist discourse, all on the very same site. Additionally, alt-right threads on these imageboards tend to be full of dark, humorous content, making it easy for recruiters to exploit the dangerous power of having one’s “most hateful thoughts” validated in the same space, or even by the very same content, that makes them laugh.

With the “double-cloak of anonymity and invisibility,” is it possible to simply sketch a profile common to most members of the Alt-Right online? Dr. Ghayda Hassan, director of the Canada Practitioners Network for the Prevention of Radicalization and Extremist Violence (CPN-PREV) and a UNESCO co-chair on Prevention of Violence Radicalization and Extremist Violence, has done extensive research on this. She emphasizes that while “there is no causal link between exposure to [online radical content] and becoming a violent, radical person”, there are clear “risk factors” which, if present in an individual, suggest a greater vulnerability to radicalization.

Dr. Hassan mentions “three [interacting] spheres” within the radicalization process. The first sphere involves fears and psycho-social distress in a person’s life, ranging from a search for purpose in life to more severe mental issues. Second is the toxic interaction of anger and despair—despair about isolation, loneliness, meaninglessness, or failure, combined with some form of anger and a desire to blame someone for one’s suffering. The third sphere involves “contact with external and internal violence”; an individual can be propelled by violent inclinations internally or can become desensitized to violence by witnessing external representations of it. The interaction of these three spheres makes an individual more likely to be open to the idea of committing violence themselves, or at least of praising violence committed by others.

“Radicalization begins with a conversation” says Hassan. Individuals who feel isolated and misunderstood often seek connection, community, and brotherhood in the virtual world. Former incels describe the appeal of a community that lets users know they aren’t alone. Even more enticing is the invitation to take part in a “heroic struggle”: to be remembered and celebrated as a warrior for the noble cause of avenging perceived societal wrongs. Such collective fantasies not only offer a sense of purpose to individuals who lack a sense of meaning in their lives, but also “[validate] their manhood”. The more an individual despairs about their own life, the more willing they are to follow certain radical threads of conversation in search of understanding and connection. Despair in particular can thus be a potent ingredient in the radicalization process, just as Hassan explains.

Carrie Rentschler, an Associate Professor of Communications Studies at McGill University, studies social movements and media activism, with a particular emphasis on feminism and movements against sexual violence. She explains why the Alt-Right’s online representation is so overwhelmingly young, white, and male.

A common trait among many online radicals is a sense that the world owes them something. Many are plagued by a sense of social insecurity, which can foster a sense of toxic despair bound to the reinterpretation of their own perceived failure and rejection as being the direct result of societal restructuring. Their’s is a powerful sense of being undermined by new social discourse that is reshaping and equalizing power structures; alt-right recruiters also manipulate recruits by convincing them that their own suffering is the result of “anti-white discrimination”. Rentschler explains that since it has historically been white men at the top of social hierarchy, it makes sense that it is also white men who will react the most to a restructuring of society that equalizes and redistributes their power.

As positions of power and privilege once exclusive to white males become increasingly shared by a diverse population, certain disillusioned individuals will react against societal restructuring. These individuals will also seek to blame their own perceived disenfranchisement on the very groups which now benefit from equal recognition and status in society. Rentschler explains how negative experiences, including frustration, rejection, and failure, come to be reinterpreted as the result of societal movements towards equality: economic and employment woes are blamed on immigrants and racial minorities, while sexual and romantic failures are seen as the result of the power of the feminist movement, for example. Their actions and opinions are justified by a discourse that says “we are victims, but are not recognized as such” Rentschler states. What can result is a perception of society as unfair and unsympathetic to the needs of certain groups that once enjoyed special powers and privileges. Rentschler goes on to describe subsequent reactive impulses that can arise: the radical impulse to rebel against a society that has been corrupted and the desire to right perceived social wrongs committed against those who once enjoyed the greatest power.

What we appear to observe quasi-universally in those who transition to radicalism is serious vulnerability and insecurity. Despair, rejection, isolation, loss of social advantages, a search for meaning or purpose; all these experiences drive a deep emotional feeling of revolt within a person. As Dr. Hassan outlines, this internal revolt can evolve into the desire for an external one, as vulnerable individuals simultaneously seek community with one another, and fuel their resentment of society and desire for reactive action.

It is worthwhile to ask whether shutting down the controversial pre-radical discourse in our daily lives is truly the best way to protect ourselves from extremism. If already-disillusioned people are made to feel even less accepted, even reviled, where can they go but further into the misunderstood brotherhood of extremist reactionaries online? Perhaps, even in the face of hateful vitriol and horrific violence, compassion is the best course of action; accepting the individual but rejecting the ideology. Compassion, discussion, and an attempt at mutual understanding – these may be the most effective guiding principles for standing up to hate speech and radicalism in our everyday midst.