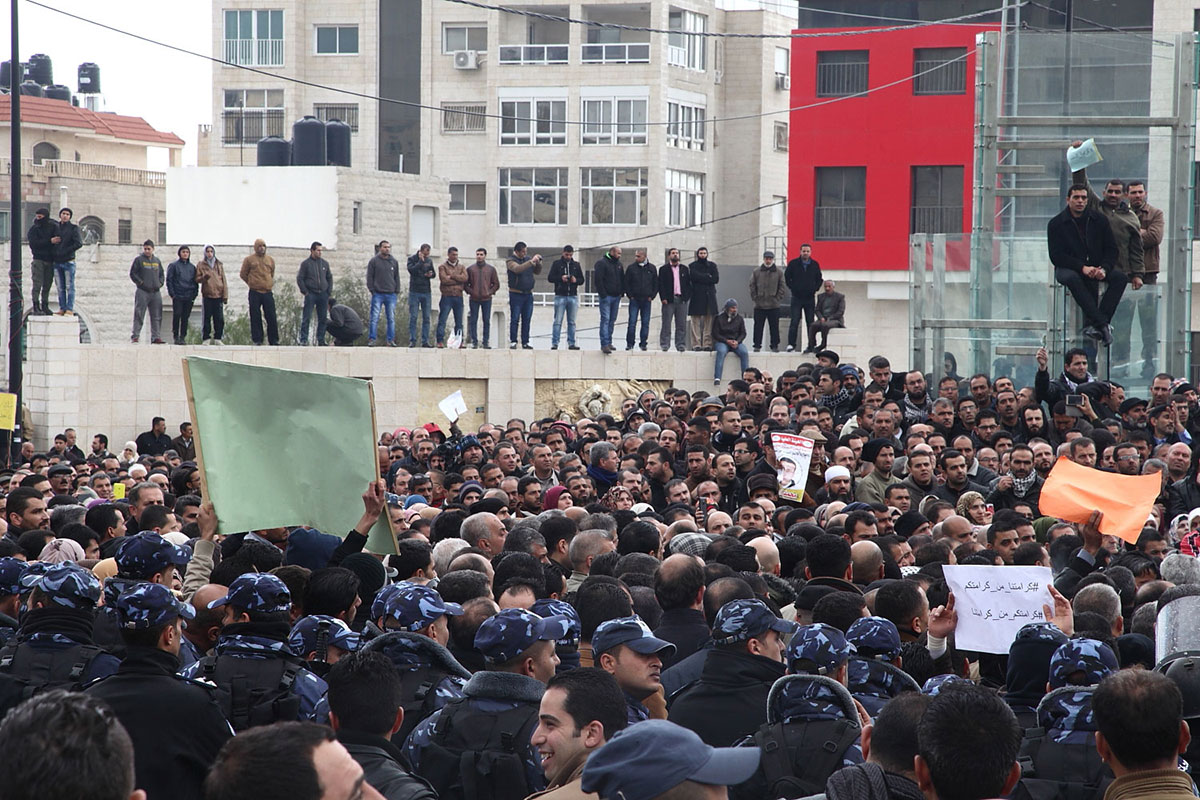 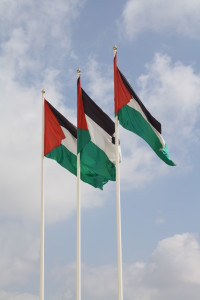 Here is another pleasant surprise and update on one of the articles I recently wrote about an over-one month long teacher’s strike that was until recently taking place in the West Bank. Last week, the PLO appointed new leading members to the main union that had provoked the strike. The main representatives had been in cahoots with the PLO government and had even supported the PLO in condemning the strike. As a result of this, the striking teachers were metaphorically walled in, with no support from either side even within their own union. After a long struggle however, this has changed as The PLO Central Council appointed 14 new representatives to the union.

It seems that for now Abbas has caved as he’s promised to give the teacher’s what they had asked for prior to the strike: a salary increase they asked for in 2013. The strike has achieved much more than this however (even though this in itself, if Abbas actually goes through with it, the raise is a significant achievement). The strike represents an even greater cry for democracy within the Palestinian territories by calling on Abbas for a more representative and democratic rule.

I hope Abbas continues to acquiesce to the striking teachers but my gut says that he probably won’t and chaos will continue to ensue.