‘In All of Us Command’: Canada’s New Gender Neutral Anthem 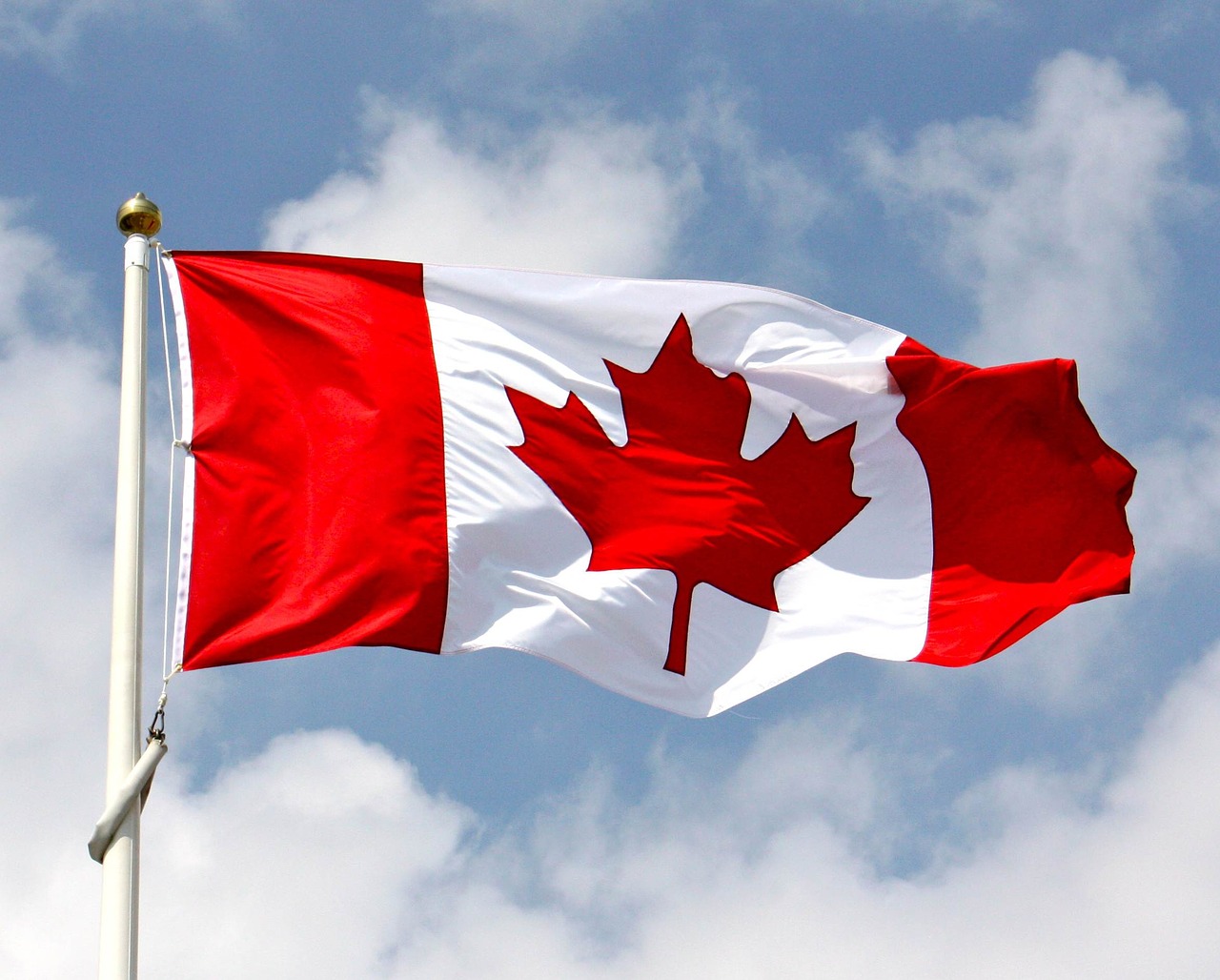 On Wednesday January 31st, the Senate passed Bill C-210 to amend the Canadian national anthem to ensure gender neutrality. This means a change in a single line of ‘Oh, Canada’ from ‘in all thy sons’ command’ to ‘in all of us command’, implying that Canada is no longer under the command of only our sons, but all of ‘us’ Canadians regardless of gender identity.

The bill was first introduced in the House of Commons two years ago by the late Ottawa-Vanier MP Mauril Bélanger. At the time, Belanger was suffering from ALS, an incurable motor neuron disease, and thankfully lived long enough to see his bill pass in the House of Commons in June 2016. However, in the 18 months since, a group of Conservative senators has been blocking the bill from the third and final reading in the Senate. There were 19 rounds of debate in the Senate on the final reading of this bill, with Senators in opposition effectively imposing a filibuster for the past year and a half.

This spell ended Tuesday, when Senator Frances Lankin swiftly moved to put all questions and close debate on the bill, followed immediately by Senator Chantal Petitclerc moving to put the question of Lankin’s motion. Thus, when Senator Don Plett rose to oppose the motion, he could not speak to Lankin’s motion, and the question was put to a vote. Sentor Lankin effectively blocked further debate on the bill with a questionable, albeit impressive procedural manoeuvre.

[Note: “putting the question” is a procedural term used in Westminster-style parliament, meaning to put to a vote the most recent motion presented on the floor.]

However, Conservative senators, most notably Senator Plett, made charges of collusion between the Speaker and the former-Liberal-now-independent Senators to disallow free speech by abruptly closing debate on the bill and forcing a vote. Independent Senator Anne Cools concurred, declaring the move to be undemocratic. On the contrary, it could be argued undemocratic for a minority of Senators to have blocked this same vote for the past year and a half. What could this mean for policies coming up for debate in the Senate? There could be immediate consequences as Bill C-45, a bill addressing marijuana legalization now on second reading in the Senate, could fall victim to retaliation by the Conservative caucus.

Age-old institutions, like our national anthem, are not immune to change. Canadian institutions should  change with Canada, as society shifts over time. This is why it is integral to continue to critique ourselves and our institutions. This debate over the passing of Bill C-210 shows we should also critique parliamentary procedure. These declarations of anti-democratic action ought to be taken seriously, and may suggest the parliamentary standing orders are the next age-old institution in need of reform.