#UsToo: The Intersection of Racism and Misogyny in Cases of Sexual Assault 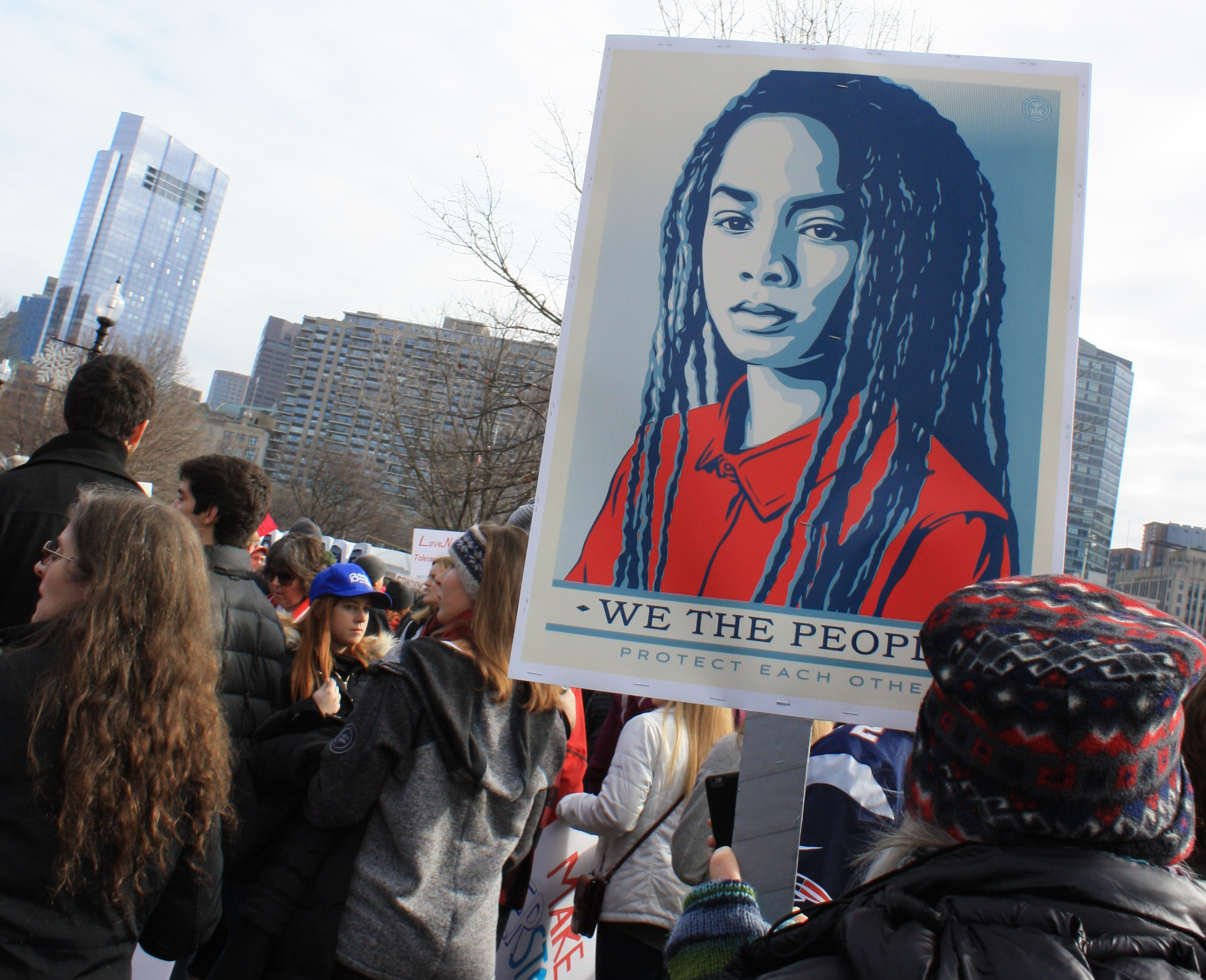 The shocking revelations unveiling the prevalent sexual abuse misconduct in Hollywood was a significant keynote at the tail end of 2017. The movement initially began to gain momentum when brave, famous women came forward with their personal experiences. Quickly, the ripples of #MeToo were felt across the internet. The impact of the movement later led the “silence breakers” to be named TIME magazine’s Person of the Year in 2017.

The hashtag ‘MeToo’ was created by African-American social activist Tarana Burke over a decade ago. However, the movement only gained attention when a white actress, Alyssa Milano, used the hashtag, making it go viral. The awareness campaign has largely been criticized for its focus on the stories of rich, white women. Gabrielle Union, an African American actress and sexual assault survivor, noted that the #MeToo movement opened the “floodgates for white women” to come forward. She states “I don’t think it’s a coincidence whose pain has been taken seriously. Whose pain we have showed historically and continued to show. Whose pain is tolerable and whose pain is intolerable. And whose pain needs to be addressed now.” Union highlights the fact that a large reason the world started to listen to and take sexual assault more seriously is because the accusers were “Hollywood royalty”. This contrasted instances where women of colour had reported similar crimes were ignored because they were not believable. Fatima Goss Graves, the CEO of the National Women’s Law Center, agreed by stating, “class and race and stature” are critical aspects when deciding if a victim is credible.

Elements of this distrust in women of colour can be seen in the Harvey Weinstein scandal where over eighty women had accused the film producer of sexual assault. Initially, Weinstein chose to stay silent and not respond to the allegations of several women who had first come forward. His first specific public response came after award-winning actress Lupita Nyong’o penned a letter describing her harrowing encounter with Weinstein in 2011 in the New York Times. Quickly after, Weinstein issued a statement denying any inappropriate interactions with the actress. What is distinct and notable about this instance is that he had never specifically addressed any of the accusers besides Lupita Nyong’o and later Salma Hayek, both women of colour. Weinstein chose to stay silent when his many accusers were prominent white actresses.

Sheela Raja, a clinical psychologist specializing in sexual assault said Weinstein’s choice to specifically respond to Nyong’o reflects his predatory behaviour. She states “there are unconscious biases we have about people who seem credible, who we see as a ‘good’ example of a victim.” Raja goes on to explain how the historical examples of racism through slavery and Jim Crow laws have created a mentality that “white men had the right to do what they wanted with black women.” Moreover, the prevalence of negative stereotypes that portray black and Latin women as more promiscuous or sexually available prevents them from fitting into “the image of a ‘believable woman’ that many people have.” The historic instances of racism and widespread stereotypes perpetuate the circumstances for sexual assault to occur; there is a lower degree of support because the victim is less credible.

Another aspect to consider is that the aftermath of sexual assault and the pursuit of justice remain extremely challenging. When reporting these assaults victims must describe these traumatic experiences to the authorities, knowing full well that their case will most likely never see the light of day. Furthermore, the difficulty of this violence is perpetuated through systemic racism where low-income women of colour have a lower bargaining power. These women often face language and financial barriers and cannot access the same legal representation as their rich, white counterparts. Undocumented Latina women residing in the US are forced into silence by their abusers because they do not want to risk unemployment or deportation. This traps the vulnerable members of society in a cycle of abuse. Burke states that “The stakes are higher in a lot of instances for us (referring to women of colour) than they are for a lot of other women”. This can often dissuade these women from reporting sexual assault.

The distrust among the public and the improper support system creates an extremely difficult atmosphere for women of colour to come forward when sexual assault takes place. When examining the rates of sexual assault in the United States, Native American women are most at risk and 2.5 times more vulnerable to sexual assault crimes compared to women from different races. Unfortunately, however, only one-third of these crimes are reported. Moreover, the Center for Disease Control and Prevention found that women of colour experience higher rates of sexual violence. One’s race is not the only factor that impacts rates of sexual violence; sexuality plays a role as well.  The National Center for Transgender Equality and National Gay and Lesbian Task Force Survey reported that 64% of trans people have been sexually assaulted in their lifetimes. Furthermore, bisexual and gay individuals are more susceptible to sexual assault than heterosexual persons. Where are these marginalized women in the #MeToo movement? Who is amplifying their voice?

Famous actress Jane Fonda stated that a large cause in the shift towards taking sexual assault more seriously, holding abusers accountable, and increasing the dialogue about sexual assault was due to many of Harvey Weinstein’s victims being “famous and white.” It is critical feminists support all women regardless of their race, ethnicity, sexuality, etc. Reporter Eugene Scott writes that at times there is a “double standard, in which women of color are expected to support the mistreatment of famous, wealthy and white women, but the same levels of support aren’t reciprocated.” White women must use their privilege in order to also amplify the voices of other women.

Instances of sexual assault such as the Harvey Weinstein scandal and the #MeToo movement accentuate the significance of intersectional feminism, feminism that is inclusive of all women. Women of colour who do not fit the “good victim” role or do not have access to the same resources in the aftermath of a sexual assault case are often left in the shadows. It is crucial that these marginalized voices are heard and are at the forefront of these campaigns because they comprise the majority of the victims. When advocating to end sexual violence, it is important to look across the spectrum at the most vulnerable members of our society. As a woman of colour, me too should mean us too.