Vaccine Incentives in the United States: An Ethical Dilemma 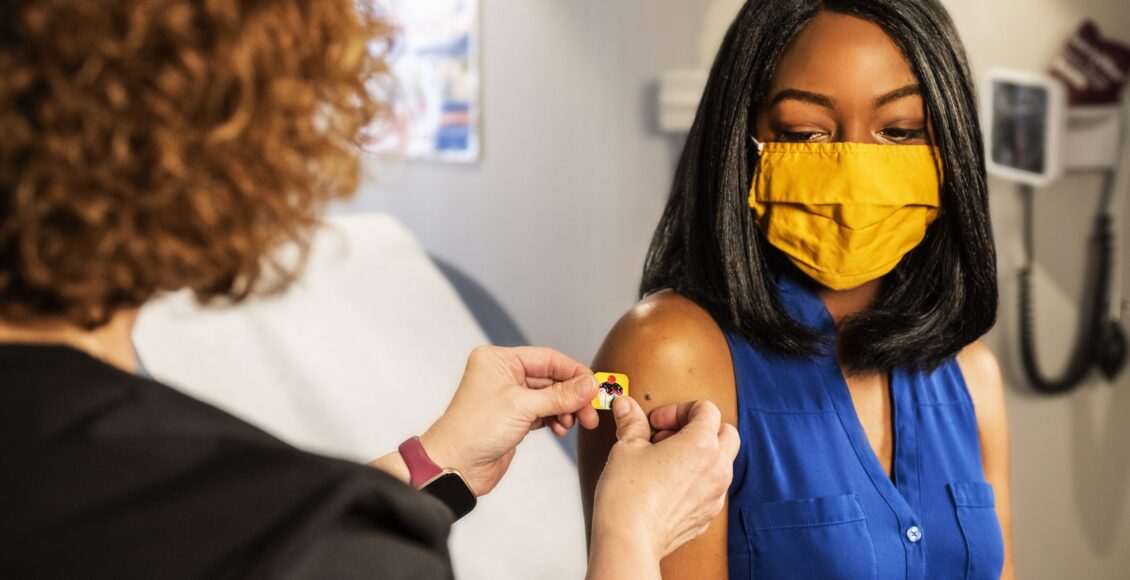 The United States’ COVID-19 vaccination campaign has slowed as the daily rate of doses administered has dropped from over 3 million a day to under 750,000. One of the main reasons for this trend has been vaccine hesitancy, as many Americans are either reluctant or unmotivated to get their shot. To combat vaccine hesitancy, state governments have established incentive programs to encourage individuals to get vaccinated. On the surface, incentive programs appear to be a creative and relatively harmless way to promote public health. Yet, when looking more closely at such programs it becomes apparent that they pose significant ethical questions and may actually be more harmful than helpful.

The use of vaccine incentives is not unique to the United States. Globally, companies and governments alike have offered vaccinated individuals everything from free concerts to ice cream to tax rebates. Several countries have also used disincentives, like Indonesia’s announcement of fines for anyone who refused vaccination.

In the United States, state governments have devised a variety of incentive programs. California and Ohio both announced that a raffle that entered vaccinated people for a prize worth upwards of $1 million USD. In Maryland, the state offers $100 USD to any state employee who gets their vaccine. Maine, meanwhile, is offering hunting licences and New Jersey: a free beer. In West Virginia, those vaccinated can enter a raffle from which they can win various prizes, including $1.58 million USD, a college scholarship, a new truck, or a hunting rifle.

The ethics of vaccines and incentives

The ethics surrounding vaccines involve a complicated interaction between the moral responsibilities of the individual citizen and the state. Under social contract theory, which serves as the fundamental basis of the United States government, individuals forfeit some of their autonomy in exchange for state protection. For example, as a citizen yields their freedom to steal, the government becomes responsible for protecting that individual from theft.

How vaccines fit into the concept of the social contract is complicated. On one hand, herd immunity is considered a public good to which all individuals have a right. On the other hand, the state also has a responsibility to protect individuals’ autonomy over their health and bodies. To protect both of these rights, the American medical establishment follows a policy known as the “principle of least restrictive alternative.” This policy promotes and encourages vaccination without restricting individuals’ autonomy by making vaccines readily available but not mandatory. Its goal is to achieve herd immunity using the least coercive means possible, meaning this policy is contingent on the fact that any “nudge” towards vaccination cannot limit social or economic freedoms. Following this logic, some argue that large incentives, or incentives that are necessary for an individual’s well-being, are inherently unethical, especially if there are other means of achieving herd immunity.

African-American communities have felt the medical and economic impacts of COVID-19 disproportionately relative to their non-Black counterparts. The wealth gap and education disparities create conditions in which African Americans, on average, are especially vulnerable to the economic and health implications of a pandemic. As unemployment skyrocketed in April 2020, the rate of unemployed Black men was four percent higher than that of white men. Furthermore, Black people were disproportionately employed in “front-line” jobs, in which they had an increased risk of contact with the disease. African Americans subsequently represented 22 percent of all COVID-19 deaths in America, despite only composing 12 percent of the total population.

Even though COVID-19 has heavily impacted African-American communities, vaccine hesitancy persists. While there are relatively similar rates of vaccine hesitancy across all racial demographics in the United States, the root causes of reluctance vary by demographic. In the case of African-American communities, studies show that hesitation stems from a deep mistrust of the American medical institution. This mistrust is valid, as the history between African Americans and the medical institution is gruesome and troubled. Modern gynecology, for instance, was developed by a man who experimented on non-consenting enslaved Black women and children, which often resulted in their severe pain, sterilization, and death. Another famous case is the “Tuskegee Syphilis Study,” in which the CDC and American Public Health Service used 600 Black men to study the natural progression of untreated syphilis. The participants, who came from impoverished communities, were led to believe that they received treatment for free. Instead, however, they received placebo medications and falsified procedures. The mistreatment of African Americans in American medical practice exists today, as Black people receive significantly lower-quality health care than their non-Black counterparts.

Incentives like large cash rewards can consequently be particularly problematic in African-American communities. Black communities are not protected by the American state and its medical institutions the same way their white counterparts are. Vaccine hesitancy is consequently a way of maintaining safety and autonomy in the face of a historically abusive and oppressive institution. A “nudge” in the form of a significant cash incentive becomes increasingly coercive when offered to impoverished individuals and communities, as it is less of a luxury and more a necessity for the poor. These circumstances result in vaccine incentives becoming a coercive, paternalistic force, potentially limiting Black Americans’ autonomy.

An ethical alternative to incentives?

The case of vaccine incentives and African Americans is just one of many ethical problems they present. Some argue that incentives promote individualism and selfish behaviour instead of community health and well-being. Another argument is that incentives are not fair, as they reward lateness and disregard those who got their vaccine as soon as they could. They also have the potential to backfire and make the vaccine seem less safe than it is, as people wonder why the government is paying them to take it. In addition, data shows that incentive programs are only marginally effective in increasing vaccination rates, making them an overall waste of public money.

Research shows that, across demographics, vaccine-hesitant individuals are most likely to change their minds if someone they trust advocates for the vaccine. Consequently, if the government rerouted money dedicated to incentive programs to outreach work, it could allocate more resources to educating and building trust with marginalized communities. In turn, the government and medical profession need to put more resources towards building trust with African Americans. This approach is likely to be more effective and ethical than the current incentive programs, as individuals’ autonomy could be maintained while dropping rates of vaccine hesitancy and achieving herd immunity.

Featured Image by CDC is licensed under the Unsplash License.