Haves and Have Nots: Vaccine Passports Come with Concerns over Global Inequality

Vaccine passports might be inevitable, but governments and corporations should be wary of them fostering massive inequality. 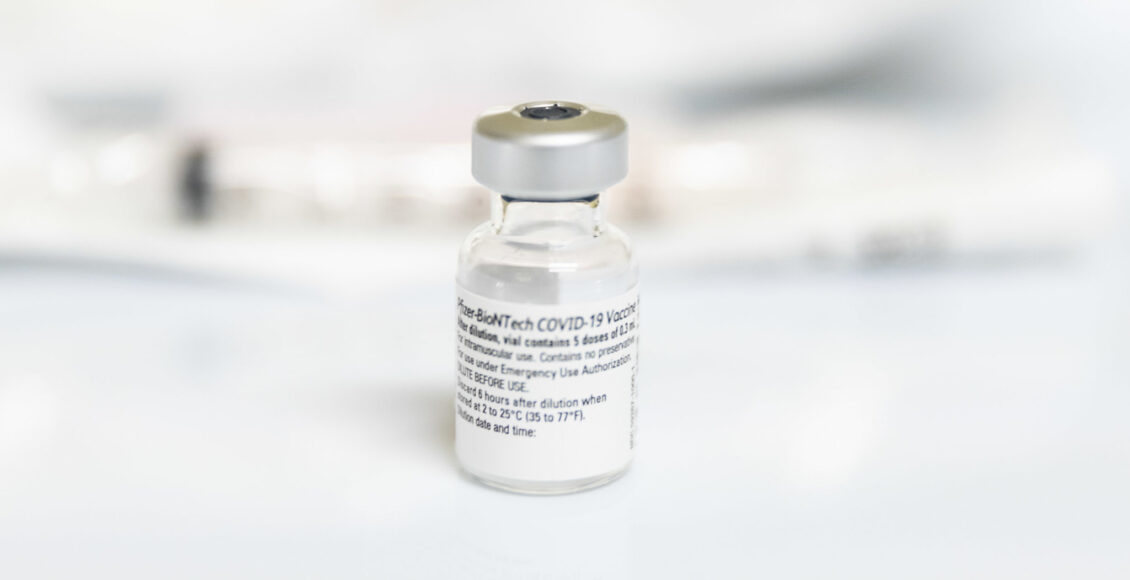 The vaccine rollout is finally here. The problem of dealing with the mass inoculation and reopening of the world is a good one to have but comes with distinct challenges. Vaccine distribution has already proved to be uneven and the easing of national and international restrictions promises to be just as unfair, with richer vaccine-producing and purchasing countries sprinting ahead towards recovery while most of the rest — poorer developing countries – are not beneficiaries of the same privilege. According to the WHO, just 0.1 per cent of all vaccine doses worldwide have been given to low-income countries, with many of those shots coming from the organization’s COVAX vaccine sharing program. High-income countries, constituting just a sixth of the world’s population, account for 57 per cent of all vaccine shots as of March 27th. Many developing nations in Africa and Latin America are not projected to fully vaccinate their populations until 2023 or 2024. The policies that guide this reopening are more important than ever, and should be scrutinized as such. “Vaccine passports”, or the idea of giving vaccinated individuals credentials and paperwork to allow them to return to normal activities, have gained traction as their use could enable the reopening of travel and businesses such as restaurants and bars, spurring economic recovery and preventing the spread of the virus. Israel, Cyprus, and Greece have already agreed to a plan that would see the free movement of vaccinated tourists through their three countries. Though implementing vaccine passports could create a safer means of reopening, they also have the potential to highlight the ever-growing global wealth disparity and ignite legal and political battles. Many experts worry that vaccine passports could be fertile ground for inequality, both within countries as some citizens receive vaccines faster than others, and internationally as richer countries vaccinate their populations faster and are able to resume tourism and trade far faster than poorer nations.

The worldwide experiment with vaccine passports has already begun. Israel leads much of the planet in the speed of its vaccination campaign, as close to 60 per cent of the country has already received at least a singular dose of a vaccine. These numbers do not include Palestinian adults in the areas of the Gaza Strip and the West Bank, or Syrians in the occupied Golan Heights. As restaurants and bars begin to fully reopen, a “green pass” has been implemented, allowing vaccinated individuals to download a digital pass onto their phones a week after their second shot. While many bars, restaurants, and hotels are overjoyed, gaps exist within the system. The Moderna and Pfizer vaccines have not yet been tested on children younger than 16, excluding them from many activities. Seeking an economic rebound, Cyprus, Greece, and Israel have agreed to a trial run of restrictionless travel between their countries in the spring. Though the EU has discussed plans for vaccine passports, the continent is divided over their use. Areas that agree to implement vaccine passports may benefit from increased trade and tourism, while jurisdictions that decline to implement such policies or distribute vaccines more slowly could be left suffering from reduced tourism and trade due to mandatory quarantine laws.

Israel is far from alone in its pursuit of vaccine passports. China has created its own digital vaccine certificates detailing shot dates and testing information, which allow vaccinated individuals to skip quarantine periods upon their return to the country. However, European Union Commissioner Ursula von der Leyen announced the EU will deliver its own proposal for vaccine passports by the end of March, with implementation arriving as early as June. The excitement following the policy proposals is palpable: a quick search of the internet reveals listicles describing the “15 Best European Destinations Ready For Vaccinated Travelers”. Quebec and Canada have both promised to investigate the idea of vaccine passports, but Prime Minister Justin Trudeau has been reluctant to fully embrace the idea, citing “questions of fairness and justice” in vaccine passport implementation. Airlines have reacted the most enthusiastically, having raised proposals for the use of vaccine passports as the industry desperately seeks a return to demand for air travel. As early as November 2020, the International Air Transport Association (IATA) had developed a “Travel Pass” designed to track flyer data, past COVID-19 infections, and shots.

Still, many jurisdictions have been resistant to the idea of vaccine passports. Germany’s ethics commission pushed back on the idea of current travel being dependent on vaccinations, and Chancellor Angela Merkel has proposed that any vaccine passport in the region must not be implemented until all Germans are eligible for a vaccine in September. Even the WHO seems unable to make up its mind about the efficacy of vaccine passports. After pushing back at ideas of immunity passports for individuals who had previously been infected with COVID-19, due to unknown factors of antibody-mediated immunity and COVID-19 variants, the WHO released proposals for a Smart Vaccination Certificate in December. However, as recently as March 9, WHO officials changed tune and discouraged the use of global vaccine passports. Dr. Michael Ryan, chief of emergencies at the WHO, surmised that “vaccination is just not available enough around the world and is not available certainly on an equitable basis.”

All this leaves vaccine passports stuck somewhere between a viable solution and a divisive instrument as many wealthier parts of the world pull towards the tail end of the pandemic. Currently, the extremely uneven distribution of vaccines worldwide will mean that only some citizens of the rich, industrialized world will have opportunities to travel, work, and move easily across international borders. As rich countries race to vaccinate their populations in order to be able to open and secure travel through vaccine passports, poorer nations will have fewer doses to give to their populations. The allure of vaccine passports may therefore worsen the global COVID-19 crisis. “The more transmission, the more variants…and the more variants that emerge, the more likely it is that they will evade vaccines,” commented WHO chief Tedros Ghebreyesus Adhanom on March 22. Overall, though vaccine passports are problematic, their implementation in the near future seems inevitable given the vocal cries of citizens calling for their governments to remove lockdowns. The UK has walked a middle ground upon the issue, tentatively proposing the acceptance of the EU’s green pass for international travel, but shying away from mandating the use of vaccine passports domestically for bars and businesses amid backlash from critics. Canada should take measures to recognize and validate international vaccine passports to allow citizens to resume worldwide travel, but also take care not to bind restrictions too tightly, which would force people from poorer nations to wait years to resume normal, efficient travel and tourism. A more streamlined process of test and quarantining for individuals who have been unable to access vaccines within their own countries will be essential once Canada reaches something close to herd immunity, in order to avoid further restrictions on travel and work. Donations to initiatives such as COVAX should continue, and Canada should put their vaccines, some of the world’s highest per capita purchased (though not administered) doses, to good use once available. The developed world, however, should be careful not to dash too quickly towards the promises of vaccine passports, only to fall into even greater pitfalls along the way.