Vaccine Rollout in the Middle East: A Spotlight on Inequality 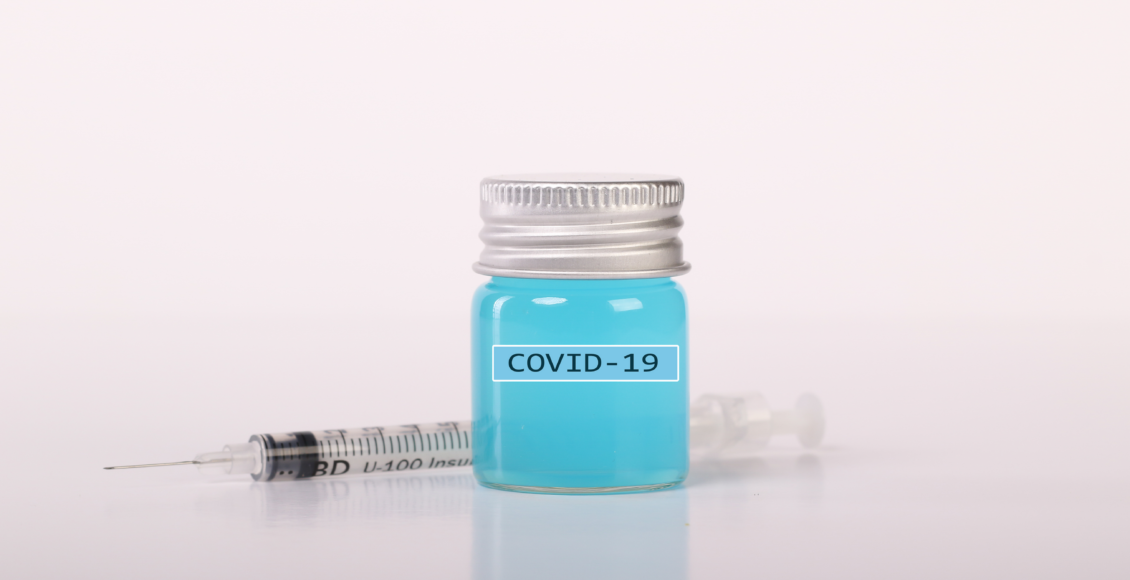 As one of the world’s most economically disparate regions, the Middle East provides a stark example of inequality in COVID-19 vaccine rollouts. Economic crises since the pandemic have exacerbated the already staggering rates of inequality in the Middle East. The UN estimates that 14 million people in Arab nations will be pushed into poverty because of the pandemic, while the wealth of regional billionaires grew by $9.8 billion USD between March and August 2020, widening the gap between the rich and poor. For the most part, the Middle East hasn’t had the skyrocketing rates of infection seen in some other areas, but the region’s economic fallout and structural inequalities leave the crisis far from over. Such inequalities are becoming evident in the Middle Eastern vaccine rollout.

The first Middle Eastern countries to begin vaccinations were Israel and the Gulf Cooperation Council (GCC): the United Arab Emirates (UAE), Saudi Arabia, Qatar, Oman, Kuwait, and Bahrain. The GCC states are oil and natural gas exporters, and Israel has a developed high-tech industry, making them the region’s richest and allowing them to be among the first globally to receive vaccines. Vaccine acquisition and early rollouts in the Middle East have corresponded positively with countries’ GDP per capita, indicating the role of wealth in this process.

For instance, the UAE has one of the highest GDPs per capita globally and one of the world’s highest vaccination rates, with over five million vaccines administered. While wealthy countries are global champions of vaccinations, most regional low- and middle-income countries don’t have concrete plans or haven’t begun their campaigns yet.

Despite their success with vaccines, inequality within GCC states must be addressed. Migrant workers have accounted for the majority of COVID-19 cases in GCC countries. While Bahrain and Kuwait have created mobile vaccination capabilities to reach vulnerable populations, similar efforts should be implemented to reach migrant workers specifically to reduce inoculation inequality.

However, wealthier Middle Eastern nations were able to ensure quick access to vaccines because of their vast financial resources, international connections, and efficient healthcare systems. In contrast, poorer countries have weaker, less organized governments and a lack of spending capital, indicating that vaccine rollout is far from equitable.

Low-income countries: the opposite side of the spectrum

Syria and Yemen are two of the Middle East’s most struggling countries, making obtaining and distributing vaccines a major challenge. Yemen has been in a civil war since 2014, which the UN has labelled the world’s worst humanitarian crisis. Syria is entering its tenth year of civil war with economic troubles and millions of people in poverty. As wealthy countries in the region plow ahead with inoculation campaigns, simply obtaining vaccines is the first of many obstacles for poor conflict-affected countries.

Even before the pandemic, Syria and Yemen were without disposable income. With no vaccines authorized because of this, they rely solely on COVAX: an international effort to equalize global access to vaccines. Syria and Yemen have been guaranteed vaccines for up to 20 per cent of their populations. While these are projected to arrive in 2021, their delivery has been ambiguous and subject to change. These vague timelines are a reality that wealthier nations don’t have to contend with.

Distribution is another major challenge, due to competing political control and armed groups. In Yemen, territorial control is divided amongst government forces, Houthi rebels, and southern separatists. Similarly, Kurdish and rebel forces control parts of Syria. The resulting lack of security is a huge obstacle to effective and timely vaccine distribution, as it restricts humanitarian access and delays delivery. Human rights organizations have also expressed fears that the coronavirus vaccine could be used as biological warfare by governments and rebels in Yemen and Syria. Experts have pointed to a human-made polio outbreak in a Deir ez-Zour, Syria, in 2013, caused by the government’s deliberate exclusion of the area from vaccine drives. There is a reasonable worry that this could be repeated with COVID-19.

Yemen and Syria lack clear timelines for their vaccination campaigns, while many neighbouring countries are well under way with inoculations. Fragile infrastructure, unstable health systems, and weak governments in low-income countries pose major logistical and financial challenges to vaccination efforts.

Vaccine inequality isn’t limited to the polar opposites of the extremely wealthy and poor conflict-affected states; middle-income countries also highlight disparities. Lebanon is in a financial meltdown due to long-term corruption and unjust economic policies. The Beirut explosion in August 2020 exposed the fragility of Lebanon’s economy and worsened inequalities, damaging its social infrastructure and healthcare system, and leaving the country unprepared for pandemic response. Lebanon received its first vaccines on February 13 and anticipates more every week, but skepticism and low registration numbers are proving to be a challenge.

There are also concerns about Lebanon’s implementation of vaccine distribution. Human Rights Watch has documented complaints about corruption, misinformation and worries about specific populations, such as refugees, being excluded. Medical workers have received unclear instructions about prioritization policies and how many vaccines they will be getting, and it is unclear what body will oversee vaccine implementation. This lack of government oversight and preparedness is not a challenge for the wealthy countries that are already well into their vaccine rollouts.

Jordan tells a similar story as another middle-income country experiencing economic struggle and a lack of political effectiveness. Although Jordan’s vaccinations have begun, only a small percentage of the population has signed up to receive them, which health officials have attributed to a distrust of the government. In comparison, the UAE has already vaccinated more people than Jordan plans to in the first phase of its rollout. The distrust of political leadership, poor administration, and corruption in many lower- and middle-income countries complicates vaccination plans.

Vaccines as an essential global good

Some analysts have attributed vaccine inequality in the Middle East to a lack of regional coordination. The Arab League hasn’t had a coordinated response to the pandemic or vaccinations, while, in contrast, the GCC has cooperated with stimulus packages and lockdowns. This has created a regional gap in pandemic response, leading some states to have record levels of vaccines while others have none.

But the UAE, for example, is not completely dodging its obligation as a wealthy country. Abu Dhabi’s Department of Health launched the Hope Consortium: a collaboration to help facilitate global vaccine availability and distribution. While still a work in progress, this effort should make beneficial contributions to vaccine programs and the economic recovery of poorer nations.

Inequality is a longstanding phenomenon in the Middle East that has been highlighted and worsened by the pandemic. These disparities between and within nations determine who is and isn’t vaccinated and will continue to do so as the crisis progresses. Arnaud Bernaert from the World Economic Forum explains that, “high-income countries have political and legal reliability,” and Dr. Yvan Hutin from the World Health Organization states, “the Middle East is simply categorized by substantial inequality,” facts which place certain countries in better positions for vaccine rollouts than others. While this is true and the reality of inequalities shouldn’t be ignored, it doesn’t change the fact that inaccessibility is fundamentally unfair. Vaccines are a global good that must reach everyone equally. Less fortunate nations and groups must be accounted for to prevent the vulnerable from being left behind.

Featured image by Jernej Furman is licensed under CC BY 2.0