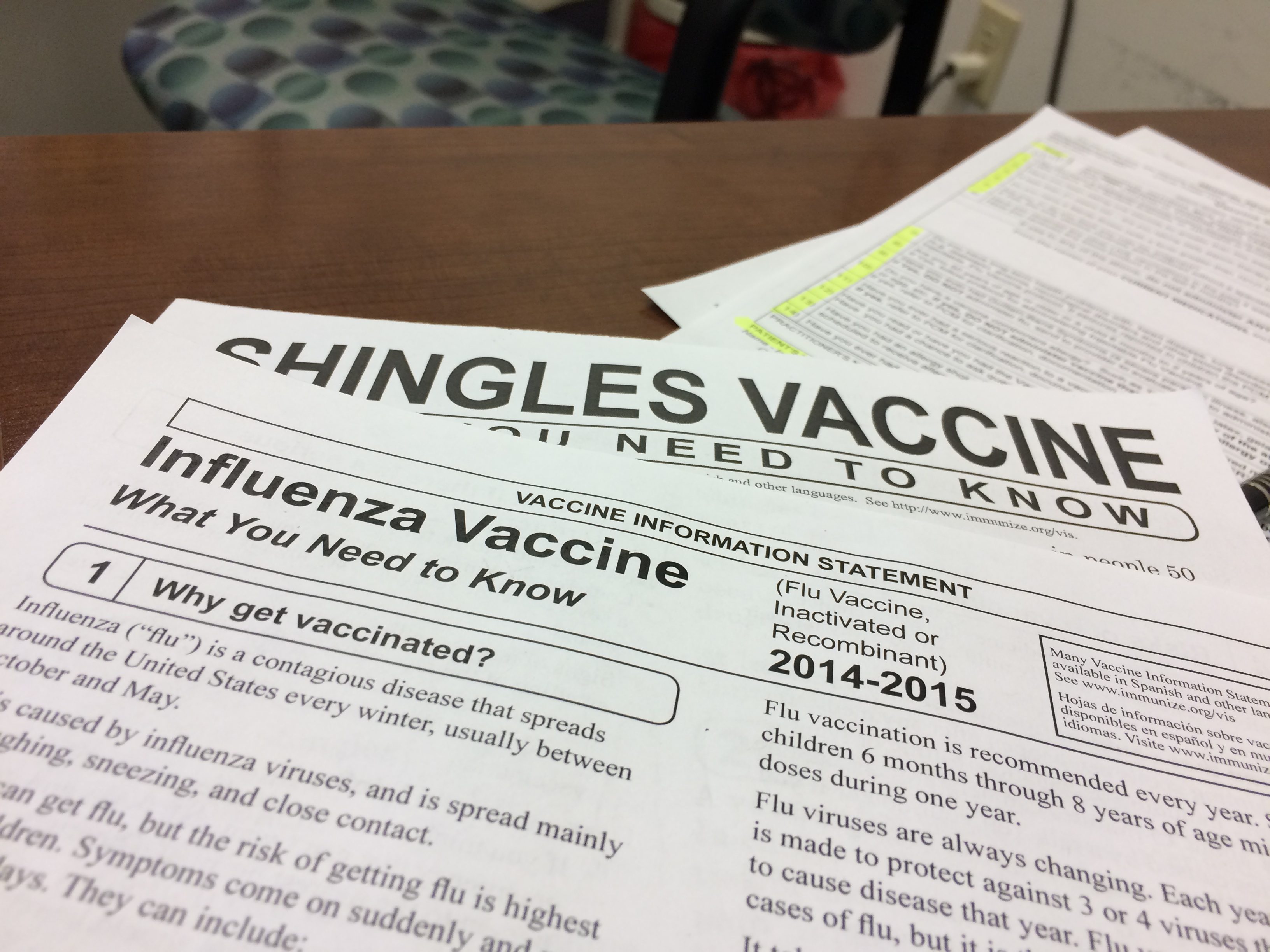 In 2000, as the United States made its entrance into the 20th century, it proudly declared itself measles-free. 17 short years later, it is struggling with the revival of a disease it once eradicated. Measles is on the rise across the US, with states like Minnesota experiencing the worst measles outbreak it has seen in decades.

Although it is understood that measles will continue to reach Americans due to its highly contagious nature, outbreaks are spreading across several states, leading up to 700 reported cases in 2014 alone. Similarly to Minnesota, the multiple outbreaks noted across the country have been caused mainly, if not entirely, by a dramatic decrease in vaccination rates.

The measles, mumps and rubella (MMR) vaccine, amongst other treatments, is one of the largest medical discoveries and successes of the late 20th century. Before the vaccine was introduced in 1963, epidemics around the world were common, and measles caused an estimated 2.6 million deaths every year. In comparison, the 79 declared cases in Minneapolis seem incredibly inconsequential and perhaps even of little importance. However, the reemergence of measles in countries like the United States, who had previously declared its eradication, should be carefully reported on and understood.

While outbreaks remain relatively rare, they are spreading across the United States and Europe, with countries like the United Kingdom issuing warnings following outbreaks in Leeds and Manchester, and Romania, where the disease killed up to 31 people last April.

With a safe vaccine that is so easily accessible, why is it that parents still decide not to vaccinate their child? This question will be tackled throughout this article, in the hopes of debunking myths surrounding the MMR vaccine. Hopefully, this will encourage young parents to vaccinate their child and not only protect he or she from the dangers of deadly diseases, but also help shelter those who are more vulnerable and more likely to become a victim of measles.

Measles is a highly contagious virus, which targets children and ailing individuals by weakening their frail immune systems, thus exposing them to much greater health complications. The virus often begins with a light cough and fever, before attacking the immune system and exposing the individual to fatal health hazards, such as blindness, deafness, brain damage, or, in extreme cases, death. Measles is one of the leading causes of child mortality, killing nearly 250 children a day and accounting for about 4% of all child deaths.

In order to effectively prevent the spread of measles amongst weaker individuals, the MMR vaccine is prescribed to children at a very young age. The treatment requires two shots; the first given at the age of one, and the second when the child is around five years old. This two-step process is crucial for the complete immunity of the child, and to ensure the potential eradication of the virus.

Even though the dangers of measles are globally recognised, with countries like Italy requiring children to be vaccinated before they can attend state-run schools, health services warn that outbreaks are worryingly on the rise. Minneapolis is one of many newly noted outbreaks by health services in the United States; the recent upsurge of cases has triggered a greater debate over the reemergence of a once eradicated virus.

Despite the presence of an effective vaccine, of the 79 declared cases in Minneapolis, over 95% of children who contracted measles were non-vaccinated. This steep figure has been understood to be the product of a wider social movement of young parents refusing to vaccinate their child, more commonly referred to as ‘anti-vaxxers’.

Anti-vaxxers are leading a global movement against the MMR vaccine by pleading young parents to reconsider their decision to vaccinate their child. The movement justifies this decision, or at least attempts to, by claiming that the MMR vaccine exposes children to harmful side effects and the possibility of developing autism.

This claim stems from a 1998 study conducted by Andrew Wakefield, a medical researcher, and his 12 colleagues. The research paper, published on Lancet, revealed that the MMR vaccine could predispose children to developmental disorders and behavioural regressions. Immediately following its release, numerous epidemiological studies were conducted, refuting Wakefield’s conclusion.

Not only did the paper consist of a dubious method of study, with a small sample size and uncontrolled design, the data gathered by the researchers were falsified to suit their conclusions. It was then further discovered that the study was entirely funded by lawyers engaged in lawsuits against vaccine-producing companies.

In an attempt to hinder the reach of the study, researchers and doctors all over the world released counter studies that demonstrated the complete lack of correlation between the MMR vaccine and autism. Lancet also retracted the paper from its website and Wakefield was eventually stripped of his medical license.

However, by the time Lancet retracted the paper, the doctored findings of Wakefield’s study had already left its mark: it resonated amongst young parents, and vaccination rates dropped. Public figures like Donald Trump also add fuel to the fire and cast doubt on the MMR vaccine by claiming that “the doctors lied” and that vaccinations could be the cause of higher rates of autism.

Unfortunately, this study remains a decisive factor for young concerned parents, who aren’t sure whether to vaccinate their newborns. This has grave consequences for children all over the world, who are now not only potentially exposed to measles, but are also potential transmitters of the virus. In the United States, for instance, more cases of measles were declared during Minneapolis’  outbreak than was noted across the country in 2016.

In addition to exposing their own children to dangerous repercussions, anti-vaxxers are especially endangering children in developing countries, who do not have access to routine immunisation and sufficient health services. While the United States did succeed in nearly eradicating measles, Asia and Africa are still very much struggling to do so. High rates of poverty, low sanitation and political instability weakens the immune systems of children and makes them extremely vulnerable to measles. With little health infrastructure, non-governmental organisations are struggling to implement the MMR vaccine, causing outbreaks in these areas to be particularly deadly.

Although measles rarely kills in western countries, it is responsible for a large chunk of mortality rates in developing countries, killing an estimated 500,000 children in 2003. Africa still occasionally faces large outbreaks of measles, the most recent being in Guinea with 3,500 declared cases.

Nevertheless, Good Governance Africa (GGA) has also noted that Africa has significantly increased immunisation rates, so much so that it has surpassed the vaccination rate of Canada and of the United States. A refusal to vaccinate therefore not only endangers children in close proximity but also puts at risks Africa’s doubled efforts to provide safe and affordable vaccines.

Overall, it is important to remember the graveness of measles and the medical research that has contributed to its near-eradication. The MMR vaccine is a grand accomplishment of our century and must be considered as so. While parenthood is tied to a natural instinct of protection, the consequences of not vaccinating a child are much great than the alternative.

The MMR vaccine does not lead to autism. It may, at worst, lead to an allergic reaction. There is, therefore, no reason to opt out of the vaccine unless the child is too young to be vaccinated or faces severe immunodeficiency. The decision to do so not only puts at risk the child who isn’t vaccinated but also those an ocean away, waiting in line for a chance to be granted immunization.