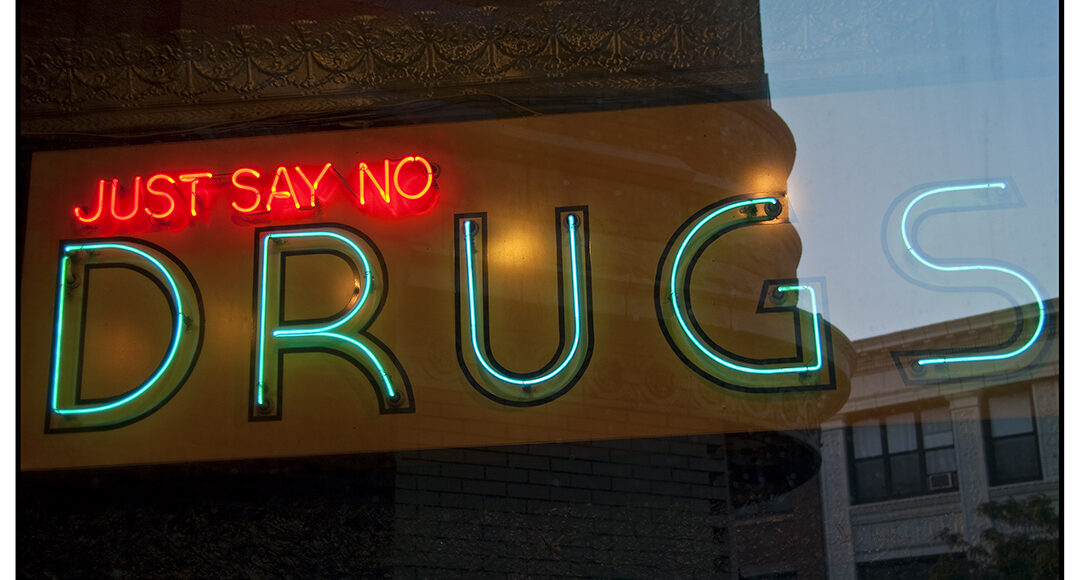 This is the first article of a two-part series on addiction in Vancouver.

Amidst the COVID-19 pandemic, British Columbia experienced its “worst month for overdose deaths” in history, providing a stark reminder that the province’s original public health emergency is showing no signs of resolution. In response, the Canadian Association of Chiefs of Police has called for the decriminalization of illicit drug possession for personal use; BC premier John Horgan soon reiterated their request, asking Prime Minister Justin Trudeau to “reduce the systemic stigma” surrounding drug usage. In the wake of these pleas, there has been a re-emergence of the rhetoric that addicts are not worthy of help because they are drains on society. Moreover, some have raised reasonable fears regarding the message that promoting decriminalization sends. Still, it does not appear that most in Vancouver are eager for a return to the unproductive responses of crackdowns, street arrests, and mass incarcerations.

Nonetheless, Vancouverites, along with other British Columbians, are understandably frustrated by the lack of visible and tangible progress. The interrelated issues of homelessness, poverty, and drug abuse continue to plague the province despite protracted efforts. Now, as the province’s premier and police chiefs across the country call for even more liberal approaches, it’s clear that the refinement of Vancouver’s drug policies has reached an important juncture. But before discussing any effective policy, it’s essential that society critically reflect on its understanding of addiction and refute the misconceptions that have become so commonplace.

Currently, the idea that the chemical hooks of drugs are the primary cause of addiction is pervasive at every level, from government to academia. This “cult of pharmacology” would have people believe that drugs are mystical substances that inherently lead to deviance, disorder, and a loss of control. Still, as tempting as it may be to believe in Nancy Reagan’s “just say no” campaign, much of what is disseminated about addiction is incomplete at best, if not outright false.

Despite the mysticism surrounding drugs’ ability to hijack the brain, the overwhelming majority of drug users don’t turn out to be addicts: in fact, only 10 per cent of all drug users become addicted. A 1995 World Health Organization study on cocaine use, which was buried by the United States government, found that “experimental and occasional use are by far the most common types of use, and compulsive/dysfunctional [use] is far less common.” Given this information, it would appear that the current narrative surrounding addiction is built on sand. Moreover, if chemical hooks were truly the primary cause of addiction, then more than 17.7 per cent of nicotine patch wearers would successfully quit smoking. Despite providing the chemical found in cigarettes (nicotine), patches clearly fail to cause a change in behaviour for the majority of wearers.

In the face of this “cult of pharmacology,” and the significant public support it enjoyed, Vancouver became the home of a study that would greatly unhinge the seemingly intuitive idea that the chemicals in drugs inherently cause addiction. Led by Simon Fraser University professor Bruce K. Alexander in 1979, the experiment, which has come to be known as Rat Park, revealed the untold story of addiction. In the experiment, rats were split into one of two environmental situations: either isolated in a cramped cage, or in close contact with other rats within a larger enclosure (i.e. Rat Park). In both situations, the rats were offered a series of drip bottles that contained either a control or a morphine solution. Midway through the experiment, half of the rats from each group were transferred to the other enclosure. Once the experiment was completed, Professor Alexander and his colleagues found that rats in isolation, regardless of their original cage, consumed more of the morphine solution than residents of Rat Park. Unlike past studies that looked solely at the chemistry of addiction, the Rat Park experiment added a previously overlooked environmental element. Even reviews critical of the experiment recognize that its central message “is a hugely important one.” By ignoring environmental factors and focusing almost exclusively on chemical hooks and brain chemistry, our understanding of addiction is fundamentally lacking. Luckily, the exploratory work of Professor Alexander was only the beginning of a greater understanding of the issue; for example, Gabor Maté, a Vancouver based doctor, alongside other scholars, discovered that childhood trauma is a major risk factor for addiction in adulthood.

However, the environmental factors surrounding addiction don’t end in childhood. Marginalization and exclusion from community during adulthood have also emerged as substantial risk factors for addiction. Building on his earlier research, Professor Alexander summarized how the development of Western societies has created a “mass dislocation of individuals,” causing a disconnection that inhibits individuals from leading meaningful, fulfilled lives. Consequently, this lack of tethers to community renders us more susceptible to addiction. Professor Peter Cohen, meanwhile, asserts that in order to satisfy the individualist nature of our culture, the narrative surrounding addiction remains wrongly focused on the individual’s loss of control. In fact, he suggests that we use a different term altogether: bonding, which he defines as “an emotional process that creates ties that cannot be shed at will.” Because humans have an innate tendency to connect, we will bond to what is accessible, even if it entails negative outcomes. As we find ourselves increasingly isolated and disconnected from each other, our bonds are directed elsewhere. For those with nothing and no one, drugs can become the only outlet. Consequently, Larkin et al. suggest that our understanding of addiction would greatly benefit if we shifted our focus from the drugs themselves to “the meaning of these [drugs] to the person.” In light of these findings, it is apparent that the answers to addiction do not exist solely within the brain or the drugs themselves: environmental elements play a pivotal role.

To be clear, drugs are not benign — the potential risks and harms are very real; however, they are not the villainous substances that we have been led to believe. Rather, our understanding of drugs has been shaped by a narrative that has long flouted science. But all this evidence speaks volumes to an ultimately Durkheimian conclusion. Although the majority of drug use is experimental or controllably recreational, the potential downward spiral of addiction is best avoided when we are connected to our community and feel a secure sense of belonging. It is becoming increasingly clear that addiction and substance abuse are often an expression of a pain or struggle, serving primarily to make living bearable. Accordingly, armed with this important understanding of addiction, a potential explanation for the increase in overdose deaths emerges — shuttered away and isolated even more than usual, addicts are left with the only remaining outlet that can numb their pain. The marginalization and exclusion from community and meaning that people with addiction currently experience exacerbates already existing struggles and hardships. Consequently, it’s apparent that any effective drug policy requires creating relationships with addicts and recognizing the importance of environmental factors in addiction. As poignantly put by author Johann Hari, “the opposite of addiction is not sobriety. The opposite of addiction is connection.”

Feature image “Just Say No Drugs” by swanksalot is licensed under CC BY-NC-SA 2.0