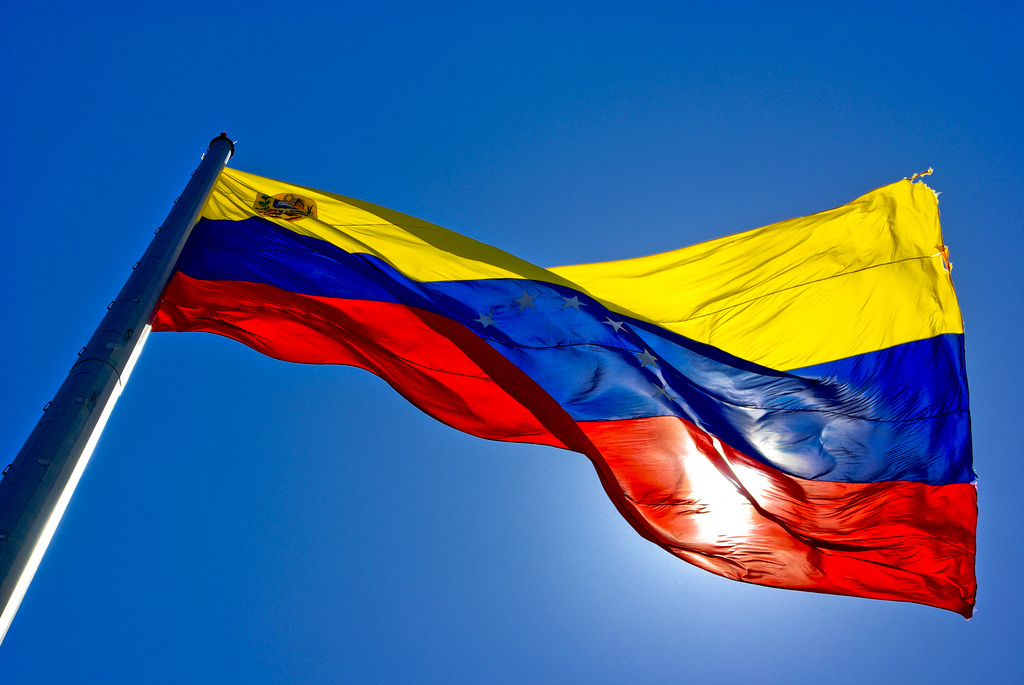 Deteriorating Venezuelan-American relations reached unprecedented levels on March 9th as President Obama declared Venezuela a “national threat” to the United States and imposed sanctions on seven high-ranking officials on the basis of gross violations of human rights[1].  The United States and socialist leaders Nicolá Maduro and his predecessor Hugo Chavez have maintained a tense relationship in the last decade. Both leaders have defined themselves throughout their careers in opposition to the United States[2]. Diplomatic representatives were withdrawn from both respective countries in 2010 [3]. However, with the recent normalization of Cuban-US relations and the death of Hugo Chavez, there is a shift in the triangular diplomatic dynamics between Venezuela, Cuba and the US. While addressing the growing repression of freedoms under Maduro: Obama stated that the US government was “deeply concerned by the Venezuelan government’s efforts to escalate intimidation of its political opponents” declaring that “Venezuela’s problems cannot be solved by criminalizing dissent” and called for an improvement of “the climate of respect for human rights and fundamental freedoms, such as the freedoms of expression and peaceful assembly” [4].

The executive order declared a “national emergency with respect to the unusual and extraordinary threat to the national security and foreign policy of the United States posed by the situation in Venezuela” and the implementation of the sanctions agreed upon in December 2014[5]. The media and the Venezuelan government have pointed to the exaggerated rhetoric used in the order. Common criticism is grounded in dis-proportionality claims and comparison to previous sanctions or lack thereof administered by the US government on other repressive regimes. State Department Spokesperson Jen Psaki blamed critics and Maduro’s government for focusing on the language when it is, in fact, standard procedure to use such charged rhetoric when prescribing sanctions[6]. Psaki is right: US executive orders that impose sanctions often declare “national emergency” and “threat” in their preamble. While this might be a conventional measure, the media seems to have latched on to the politically charged terms as shown in the recent weeks headlines. While it is comprehensible for the Maduro government to rally around the “inflammatory” statement and present it as such, it is peculiar that western media inexplicably followed suit. Critical analysis of the sanctions themselves by the media is not unjustified but the focus on what is known to be standard procedural language distracts from the coverage of underlying diplomatic issues, political strategies, and possible repercussions of such sanctions. Alternatively, it is to Maduro’s advantage to distract from a corrupt political agenda and use exaggerated rhetoric as a means to echo the fears of a region accustomed to significant American involvement following condemnation of human rights violations. Maduro positioned his stance as a fight against imperialism, affirming that, “the aggression and the threat of the government of the United States is the greatest threat that the Bolivarian Republic of Venezuela […] has ever received”[7]. Mimicking the tone of the US government executive order, Maduro is pushing Venezuelans to take a defensive and fearful stance. One that accords him expansive authoritative powers by antagonizing the US. Consequently, the sanctions as well as their media coverage confer more power to Maduro’s regime.

Many have questioned the definitive reasons for the sanctions, unrelated to the accusations of human rights abuses. The US government is under fire for harshly sanctioning one country out of many committing similar violations, some of which are considered US allies (i.e: Saudi Arabia). Possible theories vary far and wide, ranging from the unlikely desire to topple the Venezuelan government to personal domestic pressures on Obama to take a firmer stance in the region following the normalization of relations with Cuba. For instance, some make an argument for more shadowy reasons behind the sanctions. Stating that since Venezuela is the only country in the region with significant oil reserves that does not follow US impositions, it is a threat to neoliberal institutions and therefore a threat to the United States[8]. However, Venezuela is far from being a thriving economy. The oil economy poses no real economic threat. Dealing with hyperinflation and shortage of goods, Venezuela is experiencing an economic crisis [9].  If the US was truly wanting to affect Venezuela’s economy or push for a regime change, it is capable of doing much more than freezing the assets of seven individuals[10]. An alternative reasoning suggests that these new sanctions come in the wake of normalized relations between Cuba and the US. Some say that the sanctions are in response to domestic pressure on Obama to demonstrate that he is not being too lenient on the South American left[11]. Nonetheless, Venezuela might seem “diplomatically expendable”[12] to the American government, but sanctions is not the best solution to counter the Venezuelan state or government[13]. The executive orders ultimately lead to a strengthened Venezuelan President[14]. Appealing to a status of victimhood, Maduro can use the sanctions strategically to appeal to and rally the Venezuelan people on an anti-American sentiment. As previously mentioned, this whirlwind of nationalistic support only gains him more power. In fact, he has already used the sanctions as justification to ask the Venezuelan congress to give him expanded executive powers through a special decree to “preserve the nation’s peace, integrity, and sovereignty.” [15]

The human rights abuses, the political repression and the corrupt government overseen by Maduro is cause for real concern and action. Thus, many see the sanctions as an American government’s go-to foreign policy decision, especially faced with such gross violations of human rights and freedoms. Others beg to differ. As mentioned above, the US has refrained from imposing sanctions on countries with a worse track record of human rights violations, insofar as they maintained good relations. However, unlike these countries, Venezuela is not an ally. If Obama really cared about curbing human rights violations and curtailing repressive regimes especially in the region, one could make a case for regional diplomacy as a better-suited solution.

[8] Greenwald, Glenn. “Maybe Obama’s Sanctions on Venezuela Are Not Really About His “Deep Concern” Over Suppression of Political Rights.” The Intercept. 11 Mar. 2015. Web.