Video: Why are Labour Unions Declining in the US? 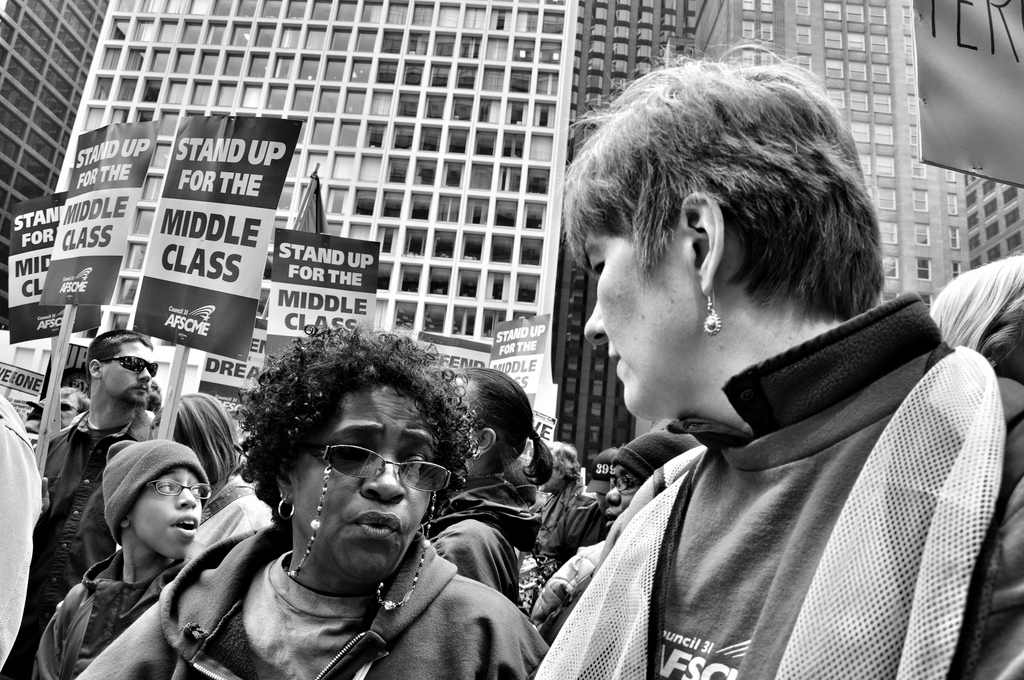 This is the question Al Jazeera plans to answer. Labour unions have been in decline in the United States for decades and have been progressively losing their one true legislative ally – the Democrats, as they shift furth 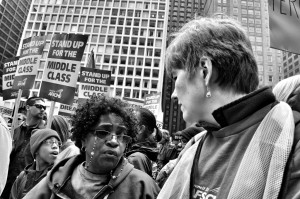 er and further to right of the mushy middle (although this might change, I hope with good ole Bernie). Because of this their pull on the strings has weakened in Washington.

Republicans and other right-wing groups seek to destroy them but they continuosly show that they will not go without a fight (occupying the state capitol in Wisocunsin for example).

Even though from 2011, this video gives a good analysis of the potential reasons behind this decline.

I at the WOTW blog suggest that you watch Al Jazeera’s piece for some insightful viewing.

Here is the link: https://www.youtube.com/watch?v=zpWhy5krLXk

PS I apologize for not touching upon what I had originally said my next post we will right below Egypt, staying in Africa’s North to focus on the Sudanese labour movement.