Violence in Venezuela: Analyzing the Crisis in the Latin American Oil Capital 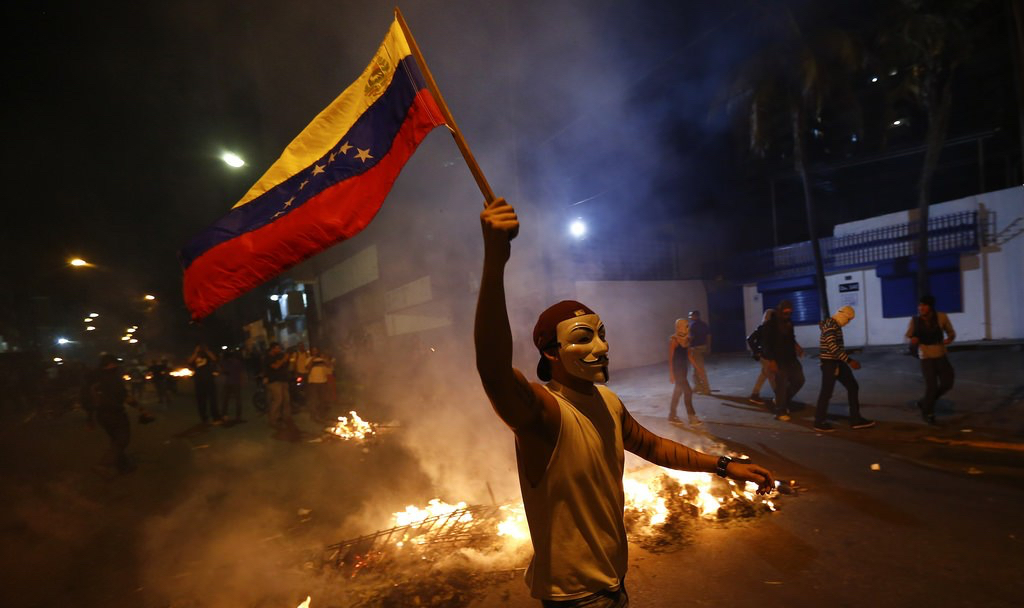 Merely seventeen years ago, Venezuela was riding high. Latin America’s largest exporter of oil was met with soaring world oil prices. Venezuela’s economy underwent five years of substantial growth under new political leadership. Venezuela even won runner up in the Miss Universe pageant. However in today’s era, this image of Venezuela is gone. Instead, we have news of a country riddled with daily, quite often bloody, protests; a country whose levels of corruption have skyrocketed, just like the per capita murder rate; a country where starvation due to economic downturn is commonplace.

So where did everything go wrong for Venezuela?

Many would point all the way back to 1999, with the election of Hugo Chávez and the rise of Chávez’s United Socialist Party (PSVU). For Chávez dissenters, the PSVU, their consolidation of power, and their disregard for the national economy have brought ruin to a once democratic, prosperous Venezuela. Tensions erupted with the 2013 death of Chávez and subsequent election of his PSVU predecessor, Nicolás Maduro. With an unpopular Maduro holding the reigns, dropping oil prices, a failing democracy, and political scandal have become commonplace. Unfortunately to many, an end to this crisis does not seem to be any nearer than when it began in 2012.

Now, many of you may ask, why should I care? Well, if you look at it, Venezuela is a microcosm of conflicts everywhere. The malnutrition crippling the common Venezuelan and Máduro’s poor policies to resolve this has been a narrative emulated in countries such as Sudan and Pakistan. The repression of PSVU opposition has drawn ties to China and North Korea. The Venezuelan reliance on oil sales, and their somber reaction to dropping prices, is a sentiment echoed in both Nigeria and Iran. For almost every problem plaguing Venezuela, there is seemingly always another country that could learn from or relate to the issue, and that is why it is so important to understand Venezuela as it is today.

The problems in Venezuela are fascinating, as they don’t reflect just one theme and cannot be solved with one solution. There are political debates, economic issues, humanitarian crises, and global connections all involved in Venezuela. This is why I am so interested in Venezuela: it is a topic based on many fields and with many varying opinions.

Over the courses of the year, I propose to analyze the causes of this mass crisis, the nation’s possible solutions, and any rising issues. In a deteriorating country dictated by oil, oppression, and oligarchy, it is of the utmost importance to understand Venezuela.