Vote For a Better Tomorrow, Unless Tomorrow’s Government is Just as Bad 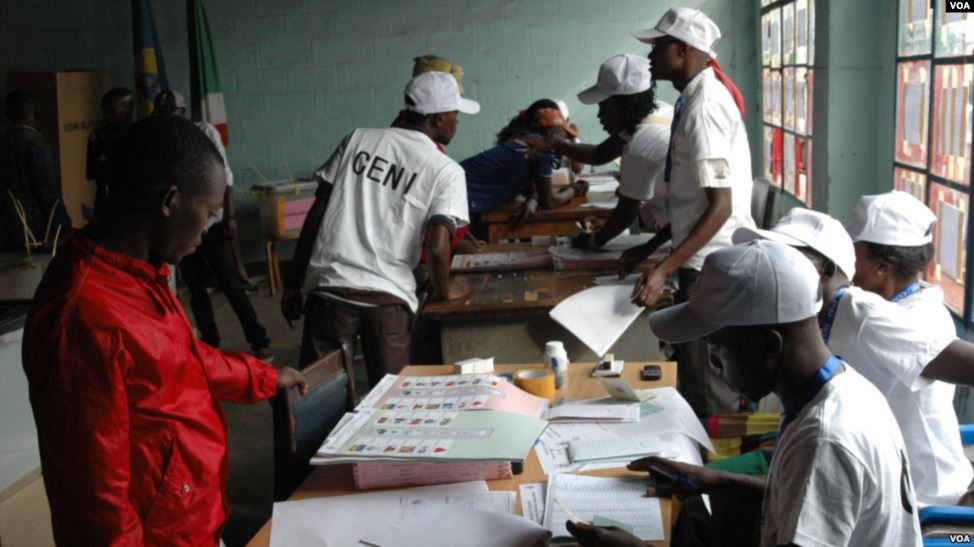 To vote is a civic duty, a privilege, a voice in government. However, when does a single vote translate into political responsiveness? What happens if it does not? Burundi, like many African states, is experiencing the difficulties of political transition, ethnic conflict, and development. Fears of another genocide have emerged recently due to recent election violence and alleged political corruption. Bordering the country, however, Tanzania’s contested, yet peaceful election, allowed for an easier transition. The country itself is seen as an oasis within the tumultuous East African region; it was even home to the International Criminal Tribunal for Rwanda (Maupas). The disparities in stability between the bordering countries is remarkably apparent and their political climates are defined by their historical roots and security of minority groups.

Imperialism reigned supreme in the territories that would later become Tanzania and Burundi until the early sixties. With the creation of the League of Nations, borders were defined, splitting the area as well as many tribal communities. The Hutu held, and still hold, a great majority of the population in Burundi, but the Tutsi minority power-structure was upheld by Belgium, the Western imperial power, until independence in 1962. Any newly independent state will experience difficulties in forming a government that effectively responds to the needs of a population, but, in Burundi’s case, transition from a colonial-stronghold to a sovereign state was particularly difficult. When forming the government and enforcing policy, conflict inevitably arose because the majority of the population was stifled by, first a colonial power, then a minority government. The Hutu lacked representation in the government during and after the end of colonial rule, their needs were blatantly ignored, and their people oppressed. The Tutsi upheld such treatment even after independence because it allowed their group to prosper from a political monopoly.

Distrust and oppression eventually led to a civil war and what would later be referred to as the Rwandan Genocide, which, interestingly, began within Burundi’s borders in 1993, traversed across territories into Rwanda, and gained international media attention there a year later. An estimated 300,000 lives were lost during the decade-long war, until the signing of a cease-fire agreement was signed at the Arusha Accords in Tanzania (Insight on Conflict). The international community fears that Burundi is falling back into political violence due to unrest resulting from the recent presidential election. The president Nkurunziza, former leader of a Hutu Rebel group, won a third term, although only two terms are allowed according the State constitution and UN observers recently spoke out against a political environment that was “not conducive for an inclusive, free and credible electoral process” (The Associated Press). The legislature contains a sixty percent Hutu majority and a forty percent Tutsi minority, as specified by the constitution. The Tutsi, however, are only thirteen percent of the population, while the Hutu are eighty six percent (with   other tribes such as the Twa making up the final percent). The representative quotas were instituted in order to prevent conflict in a deeply separated society, however, such inflated representation has not impeded political unrest or uncertainty.

Tanzania shares a similar history with Burundi, but greatly differs in its political climate. Tanzania even held trials in its capital Arusha for individuals involved in the Burundi civil war.hgThe government, while plagued by inefficiencies and corruption in many forms, is known as one of the most stable and responsive in all of East Africa. The previous president, Jakaya Kikwete, openly stated he would uphold the state’s constitution and would not run for a third term, making way for the current president John Magufuli. Magufuli claimed to promote change in the country’s lacking health system as well as increase legislative efficiency when dealing with domestic issues such as Tanzania’s budget and making public education up to secondary school available (Sperber). Tensions arose during the election due to claims of election fraud and a large portion of the population contested the results. However, no violence occurred during or after the elections, starkly contrasting Burundi.

The differences between the two bordering states extends beyond politics to culture as well. While there are Hutu and Tutsi populations in Tanzania, there is are also one hundred and eighteen other tribes within the territory. The Sukuma holds the greatest percentage of the population consisting of five million people (Shadows of Africa). The spectrum of cultures is represented by the government through proportional representation, starkly differing the quota system used in Burundi. With broader representation comes less conflict because a greater proportion of opinions are expressed and de jure equality is more likely expressed than in other types of systems.

While the Tanzanian government, like many others, is plagued by inefficiencies, the overall political culture is more peaceful than that of neighboring countries. Higher levels of development also promotes greater institutional satisfaction among the masses, which enforces the current political structure. Political stability and democratic representation depends on more than simply elections. Burundi’s historically unresponsive government and the issues that arose during the recent elections reveal that it is one of many countries in political transition. The question remains whether transition in Burundi is towards or away from democracy and whether Tanzania’s seemingly progressive president will change the tune for Eastern African politics.